A Bedouin Muslim family on Thursday took the unprecedented step of holding a press conference in which they begged Israel for forgiveness over the actions of a murderous relative.

On November 30, 2017, a young Israeli soldier by the name of Ron Kokia was stabbed to death while waiting at a bus stop in the Negev town of Arad.

A day later, Israeli security forces captured the suspected killer, a Khaled Abu Jaudah from an unrecognized Bedouin settlement, along with his half-brother, Zahi, who was charged with assisting the gruesome crime.

The two Israeli Arabs, who had been radicalized by online Hamas content, were given lengthy prison sentences after being convicted in 2019. 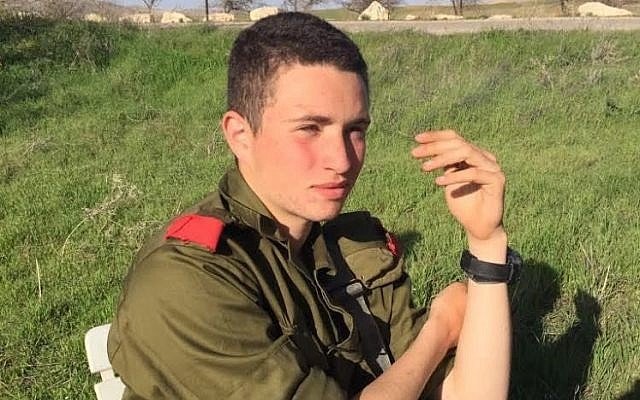 “We never thought that a soldier would be murdered by our house, and we ask for your forgiveness. I educated my family to be loyal to the state and respect human life. I oppose any violence for any reason. I appeal to the people of Israel and the Kokia family and apologize for the great pain caused by the murder of Ron Kokia. With all my heart I condemn his murder at the hands of Khaled. I ask your forgiveness and wish only for peace.”

“From the very day it was suspected that the murderer came from our family we condemned this crime. I take this opportunity to express my condolences, and to ask the forgiveness of the late Ron Kokia’s family and from all the people of Israel. We, the Abu Jaudah family, remain loyal to the State of Israel, and have been since its establishment. We have even lost family members in the defense of Israel.”

Ron Kokia’s father, Boaz, told Israel Channel 12 News that he felt the apology was disingenuous, given that it comes more than two years after his son’s murder, and just a week or so before the Abu Jaudah family home is scheduled to be razed.

“The apology came two years late,” insisted Boaz Kokia. “Beyond condemning the murder and declaring allegiance to the State, they said nothing about finally paying the compensation ordered by the court or cutting off contact with the jailed murderers.”

Indeed, noted Boaz, until now the Abu Jaudah family has been complaining over the State’s pursuit of legal action against them, “which devalues their apology.”

In the grieving father’s estimation, “this apology, which comes a week before their illegally-built homes are to be demolished, was made solely for external consumption.” 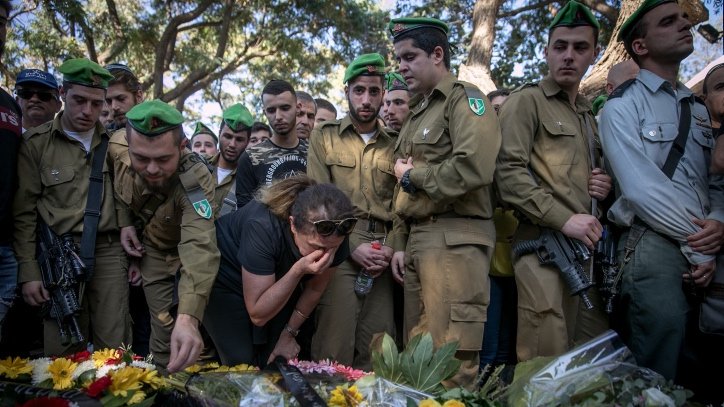 Ron is laid to rest

Boaz Kokia did thank two Bedouin sheikhs who from the very beginning have not only condemned his son’s murder but sought to comfort and reconcile the broken family.

One of those tribal leaders, Sheikh Alatrash Aqeb, told Ynet following the terrorists’ conviction last year that for the Kokia family “it’s a sorrow that will not heal for the rest of their lives, but we will be by their sides. The entire Bedouin community condemns this murder.”

Kokia concluded by saying that if the Abu Jaudah family comes forward with a genuine act of contrition, he is willing to forgive. “But at the moment, there’s nothing to talk about.”