US Secretary of State Anthony Blinken confirmed for the first time in his own voice that the UN Relief and Works Agency (UNRWA) disseminates antisemitic and anti-Israel information in its educational materials, as part of a testimony he gave at a June 8 Senate Appropriations Committee.

In response to a question from Democratic Senator Chris Van Hollen, Blinken described UNRWA’s hate speech as “abuses of the system.” He stated that while the Biden Administration intends to renew funding for the United Nations, the US is “determined” to see reform in UNRWA. ”We are determined to pursue very necessary reforms in terms of some of the abuses of the system that have taken place in the past, particularly… in disseminating in its educational products, antisemitic or anti-Israel information.” (Emphasis added)

He went on to say that the US State Department would “look very carefully” at the existing mechanisms under UNRWA for dealing with incitement in educational materials. 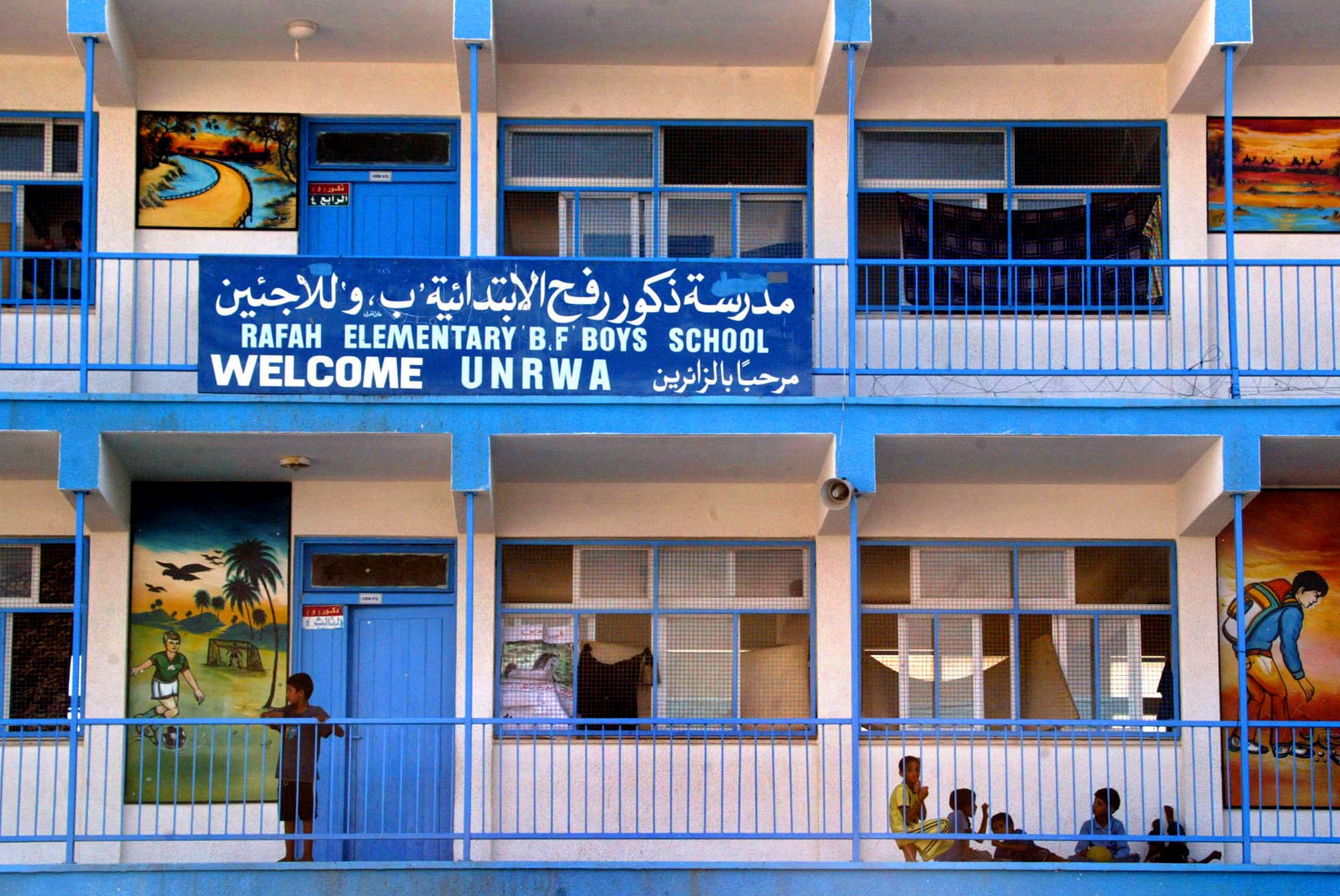 UNRWA schools have sadly served only to perpetuate the conflict.

This is the first time that a Democratic administration has acknowledged the existence of antisemitic and violent content in UNRWA’s educational materials.

The IMPACT-se Research and Policy Institute, which researches and analyzes textbook content around the world, contacted and briefed the offices of the Senate and Congressional members of the Appropriations Committee prior to the Blinken hearing on UNRWA textbook content.

In February, the US State Department asked IMPACT-se to provide it with policy recommendations following a briefing the institute had with the team tasked with renewing funding and relations with UNRWA.

In January, IMPACT-se released the first study analyzing the teaching materials produced and written by UNRWA (with the UN agency logo). IMPACT found that the materials are full of hatred, encouragement of jihad and violence, and devoid of any content promoting peace, peace-making and tolerance. 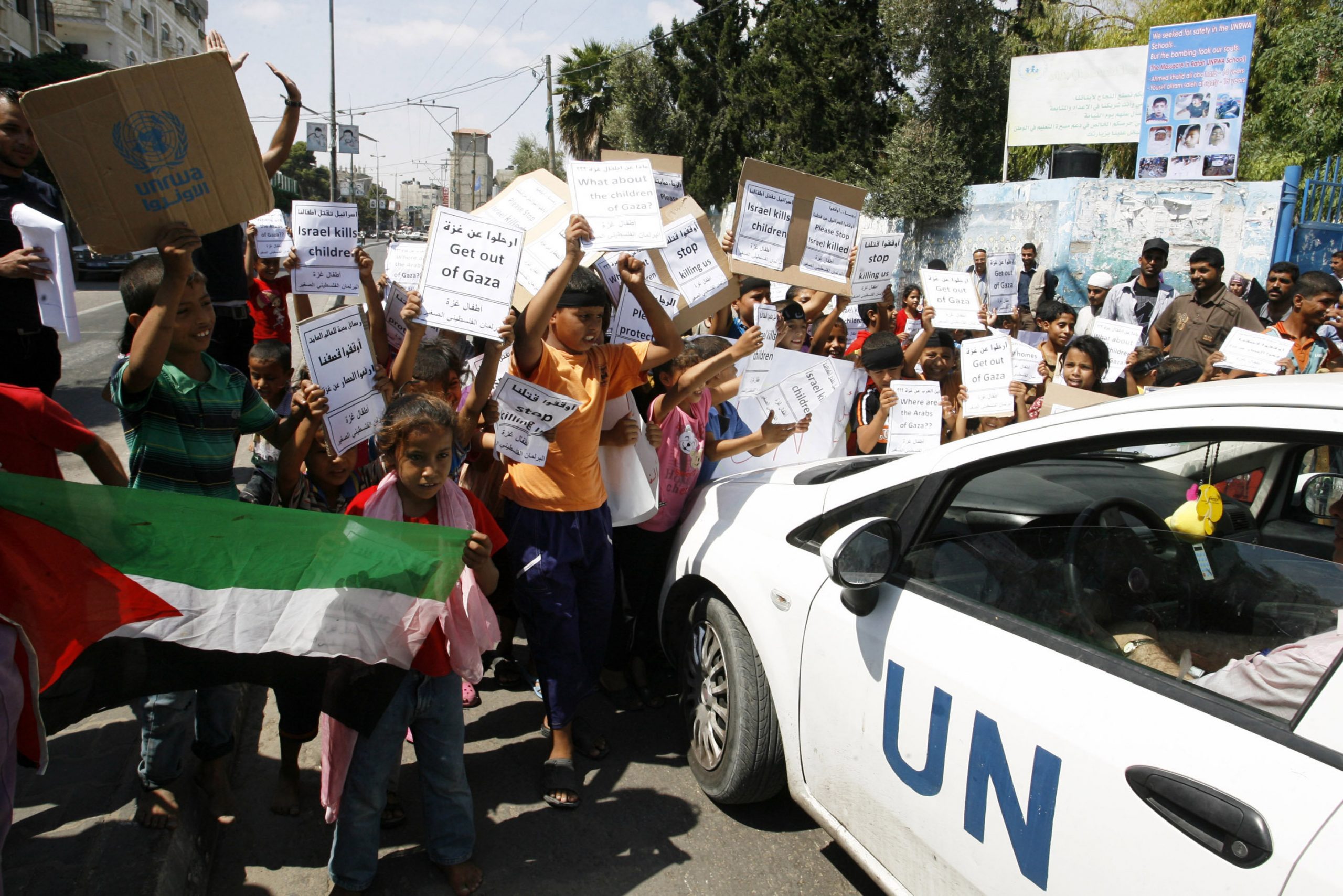 In April, the EU Parliament became the first legislature in the world to adopt a formal condemnation of UNRWA for inciting hatred and violence in its teaching materials. The parliament demanded the removal of these materials immediately after dozens of members of parliament from all leading political parties in Brussels had been made aware of the issue over the last half a year.

IMPACT-se Director General Marcus Chef said: ”UNRWA had been telling donor countries for years that it combats incitement in the Palestinian textbooks. In fact, we found that, in places, UNRWA’s own content is even worse than that of the Palestinian Authority. It is right and proper that the US State Department is now going to focus on eradicating hate education in UNRWA schools. The era of UNRWA trying to pull the wool over everyone’s eyes while teaching hate every day needs to be well and truly over.”

VP of IMPACT-se Eric Agassi said this is the beginning of a process of changing the trend in the administration’s response by demanding UNRWA reforms in education in exchange for returning the funding it pledged. This follows the institute’s quiet and effective work with the State Department and Congress.