Experts are saying there’s no need to panic.

But we only just regained near-total freedom. Many now feel that perhaps the celebrations and sighs of relief were premature. That’s because a series of localized COVID-19 outbreaks have the government threatening to restore some preventative measures and restrictions.

Fifteen sixth-grade students and staff were infected with COVID-19 at a school in the central town of Modiin last week. Some 150 fellow students had to be sent into quarantine.

Days later, 44 students and staff at a school in the northern town of Binyamina were found to be carrying the virus. By Monday, the number of infected people in Binyamina rose to 80, and it became the first Israeli town in months to be classified as “yellow.”

The infected staff members at both schools had all been vaccinated. 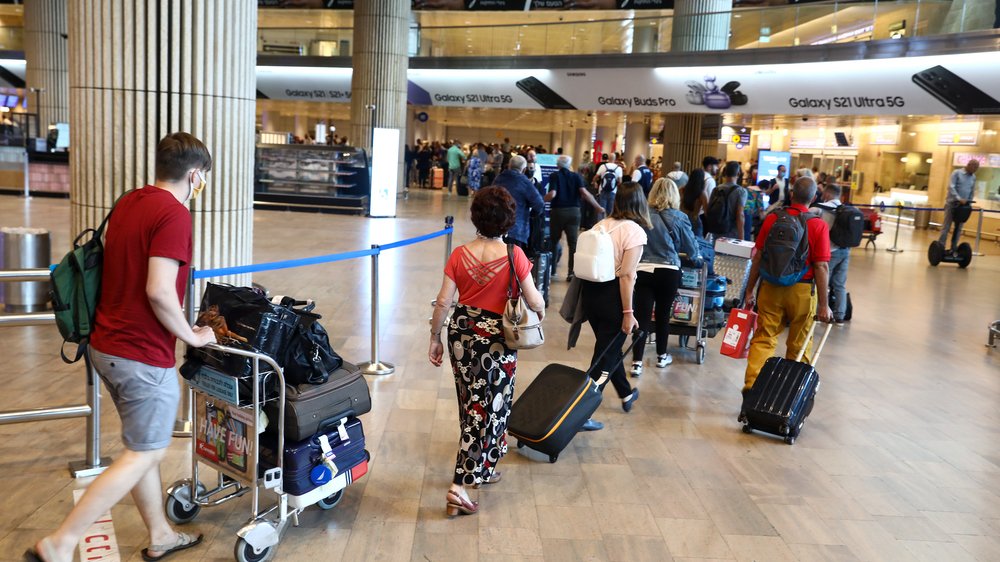 Ben Gurion Airport. Israelis were quick to return to their traveling ways, and that has made it difficult to keep COVID variants from entering the country.

Health Ministry officials believe that the new infections are the result of Israeli travelers returning from abroad who did not properly comply with self-quarantine regulations.

The government of Prime Minister Naftali Bennett will consider reinstating restrictions on mass gatherings, requiring masks in closed spaces, including schools, and possibly even mandating quarantine for all returning travelers, even those who have been vaccinated.

Already approved by the government is increased testing of travelers at Ben Gurion Airport and the allocation of 250 police officers to enforce quarantine for those who have been ordered into isolation.

Israel’s coronavirus czar Nachman Ash urged greater caution when traveling abroad, and insisted that it was irresponsible for families with unvaccinated children to leave the country at this time. 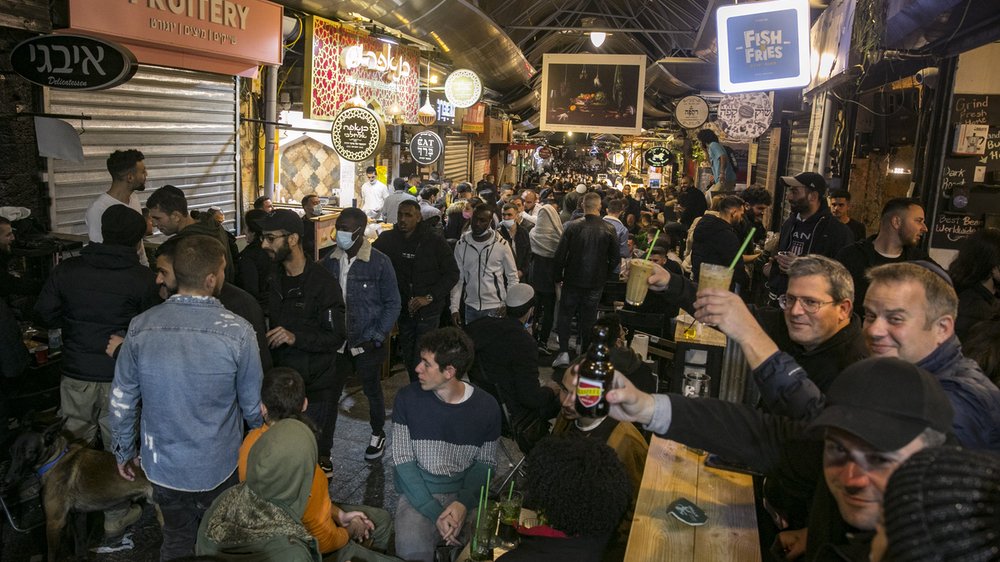 Return to life. Did we breathe a sigh of relief too soon, or is this just a bump in the road?

Responding to the mounting anxiety, a number of experts on Monday told Israelis there is no need to panic.

“We may now see an increase in the number of infections of young people who are not vaccinated, but I do not think we are facing a resurgence,” said Eran Segal, a computational biologist at the Weizmann Institute of Science.

Segal previously said that Israel had “reached a sort of herd immunity” and could return to a fairly normal routine of life.

He noted that with every mutation there is an initial surge in new infections, and the same is true with the “Delta” variant behind most of the new infections, but that the Pfizer vaccine is expected to prevent serious illness or deaths.

Ran Balicer is an epidemiologist with the Ministry of Health. He also insisted in remarks to Ynet that “the chances of a wave of serious illness and mortality” are very low. “The destructive potential of the virus is more contained here than in any other country, so everything must be done to prevent it from spreading, but also to calm the panic on the other hand,” added Balicer.