(JNS) Don’t read this article. It won’t be a pleasant read. It won’t neatly compartmentalize our reality or describe it in black and white terms. In the following lines, I will not claim that either opposition leader Benjamin Netanyahu or Prime Minister Naftali Bennett is a disaster. I will not demonstrate just how terrible Netanyahu is or prove that Bennett is some kind of prophet.

With your permission, I would like to begin with a few facts. With Bennett now one year in office, it is clear that the government policies of Bennett and Foreign Minister Yair Lapid are not that different from those of Netanyahu.

Netanyahu was never particularly right-wing: He maintained the justice system, failed to enforce Israeli law when it came to the Bedouin and the Arabs, supported the establishment of a Palestinian state, and made construction in Judea and Samaria and Jerusalem difficult.

Bennett and Lapid are not particularly left-wing: Bennett has refused to say the words “Palestinian state,” has blocked the opening of a Palestinian consulate in Jerusalem, authorized construction in Judea and Samaria and begun to enforce Israeli law in Arab communities.

There are no ideological differences in the socio-economic field either. This government, just like Netanyahu’s, believes in an open market and assistance to the weak.

When it comes to operational ability, you would be hard-pressed to claim that this government is significantly better or worse than those led by Netanyahu. Traffic is the same, housing prices continue to spike, and the health system, which excelled during the coronavirus crisis, remains the same health system.

The same is true with regard to national security. Netanyahu was willing to live with the terrorism wave that broke out in 2015, similar to Bennett two months ago. As far as we know, the same is true of the southern and northern fronts, as well as Iran.

Ultimately, 80% of the decisions our leaders make are in effect merely the result of authorizing expert proposals. That is why there are no vast differences in policy among Israel’s governments. 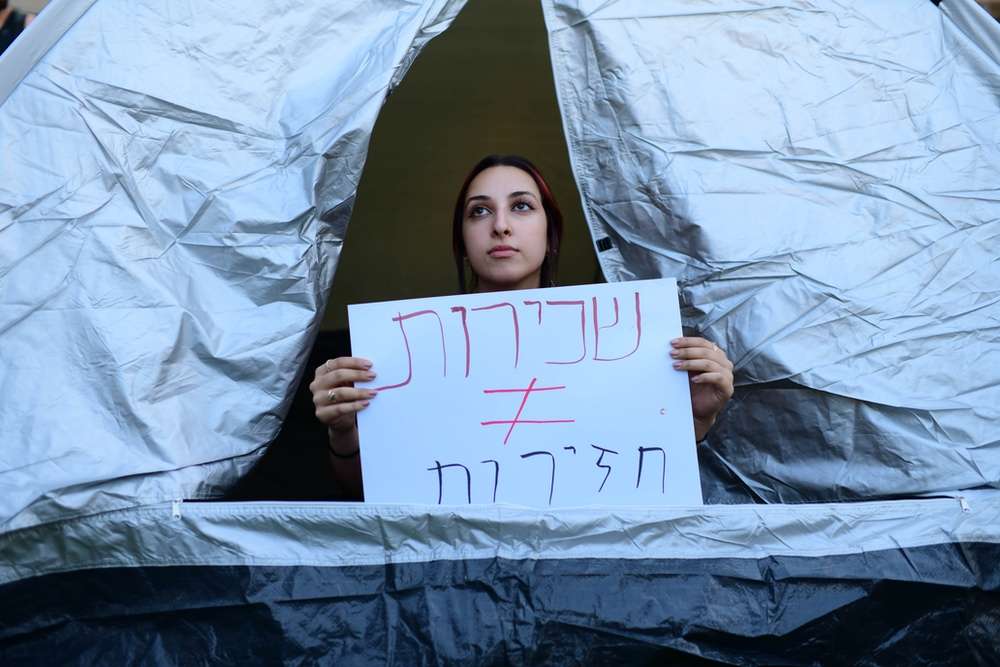 What about credibility? In the “whose nose is longer” contest, everyone’s a winner. Bennett made it to the Prime Minister’s Office by duping both his partners and his voters. Netanyahu did the same thing to Blue and White Party head Benny Gantz and Ra’am Party leader Mansour Abbas. And Lapid? He has thrown all of his campaign promises over the years out the window to oust Netanyahu.

This brings us to the heart of the matter: Everything is personal, nothing more. There was a time when Israeli politicians argued over the way forward, whether or not to withdraw from this or that territory or adopt socialist economic policies.

Take, for example, Yisrael Beiteinu party head Avigdor Lieberman. He broke with Netanyahu in 2018, claiming the move was in response to the then-premier’s refusal to evict the residents of the illegal Bedouin village of Khan al-Ahmar and opposition to a ground operation against Hamas in the Gaza Strip—both serious claims. However, four years have now passed, and Netanyahu is no longer in power. Has the government Lieberman is now a member of done anything differently? The answer, of course, is no.

Lieberman, like Lapid, New Hope Party head Gideon Sa’ar and Gantz, has simply decided to veto Netanyahu. Of course, Netanyahu also played a role in this outcome, but the truth remains the same: This is the result of nothing more than personal animosity. 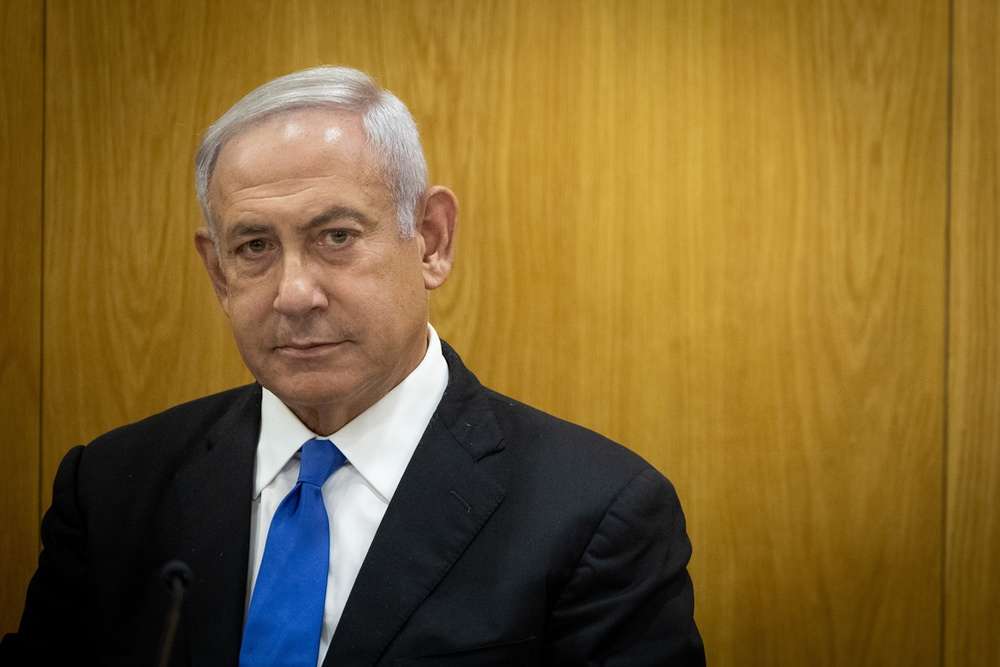 Israel’s national politics in the past five years has become all about this one man, and the battle to either return him to or keep him out of power. Photo: Yonatan Sindel/Flash90

Journalists also lead the campaign of personal hate between the camps. Take, for example, my colleagues Ben Caspit and Yinon Magal. Caspit has for years been enlisted in the campaign to take down Netanyahu. Magal, by contrast, worships the ground Netanyahu walks on.

They are both smart enough, mature enough and experienced enough to know that the one-sided reality they describe to their followers is not the truth. Yet they will nevertheless broadcast and tweet polarizing positions in support of the government and against Netanyahu or the inverse, pouring more and more fuel onto the growing flames of hatred.

Both the “anyone but Netanyahu” and pro-Netanyahu camps brainwash citizens, depicting the former premier as either the messiah or the devil. Every public figure engaging in this effort knows deep down that there are no fundamental differences between the two sides and that everything is personal.

Moreover, some of these rivals will be forced to work together in the future, whether in this Knesset or the next. What is the point of all this mudslinging when they will need to present a united front the day after?

I believe this is the expectation of the mature and silent majority that understands that reality is complicated and is sickened by the personal attacks tearing this country and its people apart. The silent majority is begging Knesset lawmakers to grow up, stop poisoning people’s minds, put an end to the insanity, and start working for us. That is the only thing they expect their representatives in the government to do.

This article was originally published by Israel Hayom.