Israel is presently in the midst of the Ten Days of Repentance that begin with Rosh Hashanah and end at the conclusion of Yom Kippur, the Day of Atonement.

This time of national repentance goes all the way back to Moses and Mount Sinai, and has not waned in importance in our modern day. Even “secular” Israelis can be found asking forgiveness of family, friends and acquaintances during these 10 days, as it is forbidden for the petitioned person to deny it.

But it is religious Jews, who flock to the synagogues and the Western Wall in Jerusalem, who lift up the entire nation before the Almighty and seek His mercy for the sins of the past year. 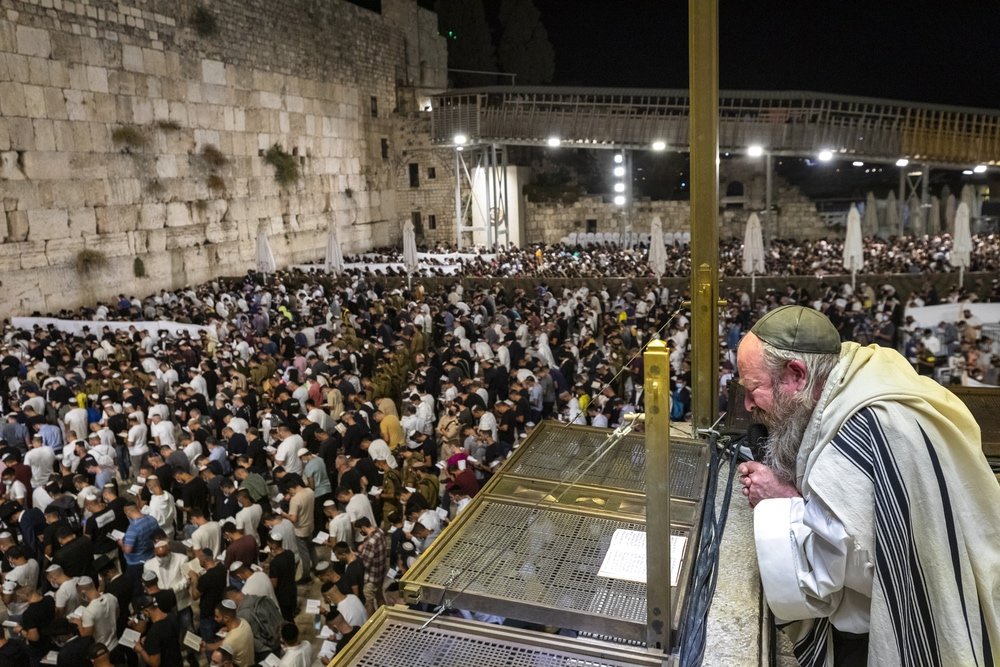 Jewish men beseech the Almighty on behalf of their nation during the Days of Repentance. Photo: Olivier Fitoussi/Flash90

This repetitious repentance, before both man and God, is something that has been lost in much of the Church. Many Christians ask forgiveness for their sins upon accepting Yeshua into their hearts, but will only rarely do so afterwards. Some believe that the single recitation of the “Sinner’s Prayer” is sufficient to cover them for a lifetime. And in regards to salvation and eternal life, perhaps it is.

But we can all agree that Moses, Aaron, King David and John the Baptist were “saved,” and yet they undoubtedly participated in this annual act of repentance.

More often than not, God’s laws and statutes are more for us than they are for Him. Just as a parent will insist his child apologize, even when said child is clearly already contrite. God sees our hearts, and doesn’t necessarily need to hear us say the words. We do.