The following press release was sent out by the Israel Antiquities Authority following the exciting discovery of a large section of Jerusalem’s city wall dating back to the First Temple period. Some have noted that the find seems to partially contradict the biblical account of Babylonian besiegers fully razing Jerusalem’s walls after conquering the city.

According to researchers, this find connects additional sections of the wall, which were uncovered decades ago, and proves that the eastern slope of the City of David was protected by a single impressive fortification line. Near the wall, a number of finds were uncovered such as a Babylonian seal, a bulla (stamp seal impression) bearing a personal name in ancient Hebrew script, as well as vessels that were in use on the eve of the city’s destruction.

Archaeological excavations conducted by the Israel Antiquities Authority at the City of David National Park have uncovered the remains of the city wall, which was built during the Iron Age – the days of the First Temple in the Kingdom of Judah, to protect Jerusalem from the east. 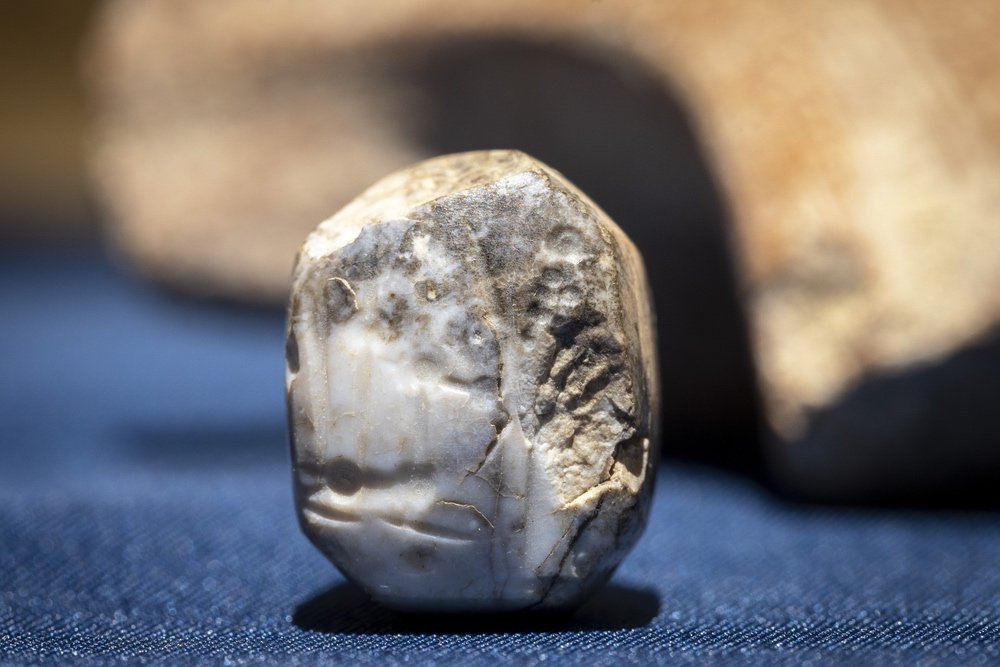 A Babylonian seal found amid the ruins of ancient Jerusalem.

According to the directors of the excavation, Dr. Filip Vukosavović of the Ancient Jerusalem Research Center and Dr. Joe Uziel and Ortal Chalaf on behalf of the Israel Antiquities Authority: “The city wall protected Jerusalem from a number of attacks during the reign of the kings of Judah, until the arrival of the Babylonians who managed to break through and conquer the city. The remains of the ruins can be seen in the archaeological excavations. However, not everything was destroyed, and parts of the walls, which stood and protected the city for decades more, remain standing to this day.”

The new section that was exposed connects two sections that were previously excavated on the eastern slope. In the 1960s, British archaeologist Kathleen Kenyon uncovered a section of the wall in the northern part of the slope and dated it to the days of the Kingdom of Judah. About a decade later, archaeologist Yigal Shiloh uncovered a long section of the wall during excavations on the southern part of the slope. Over the years, claims have been made that despite the impressive nature of the remains, these remnant stone structures should not be seen as the remains of city walls. However, with the uncovering of this new section that connects with these past discoveries, it seems that the debate has been settled, and that this was unequivocally the eastern city wall of ancient Jerusalem. 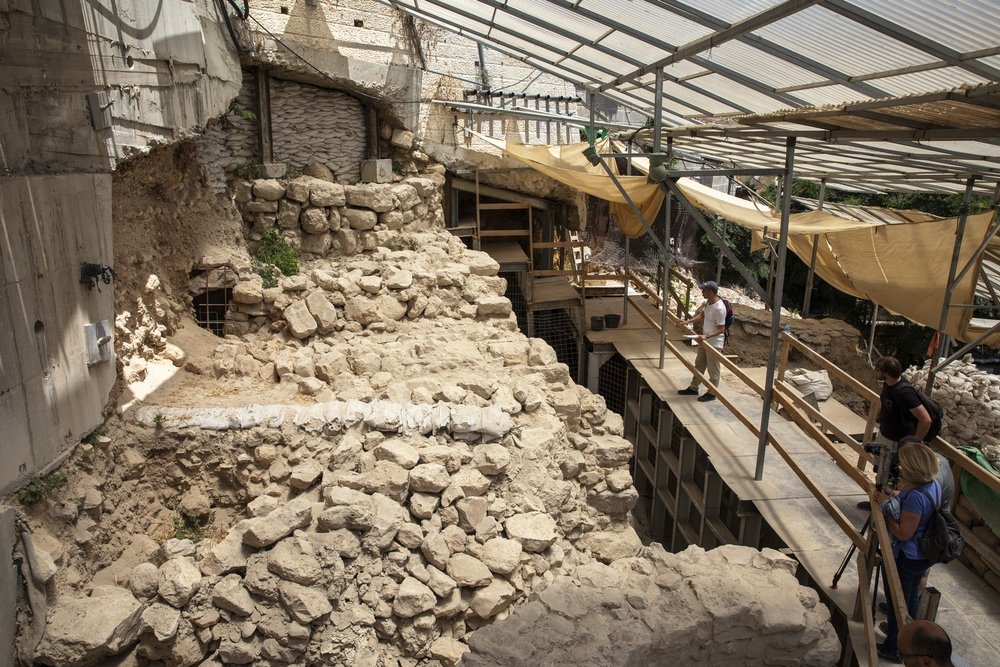 The impressive remains of ancient Jerusalem’s defenses will go on display later this year.

Reconstruction of the sections that were dismantled during previous excavations in the early 20th century makes it possible to trace almost another 30 meters of the surviving wall to a height of 2.5 meters (8.2 feet) and a width of up to 5 meters (16.4 feet).

In 2 Kings 25:10, there is a description of the conquest of the city by the Babylonians: “The whole Babylonian army under the commander of the imperial guard broke down the walls around Jerusalem.” However, it looks like the Babylonians did not entirely destroy the eastern wall, possibly due to the steepness of the eastern slope of the City of David, which slopes towards the Kidron Valley at over a 30-degree angle. 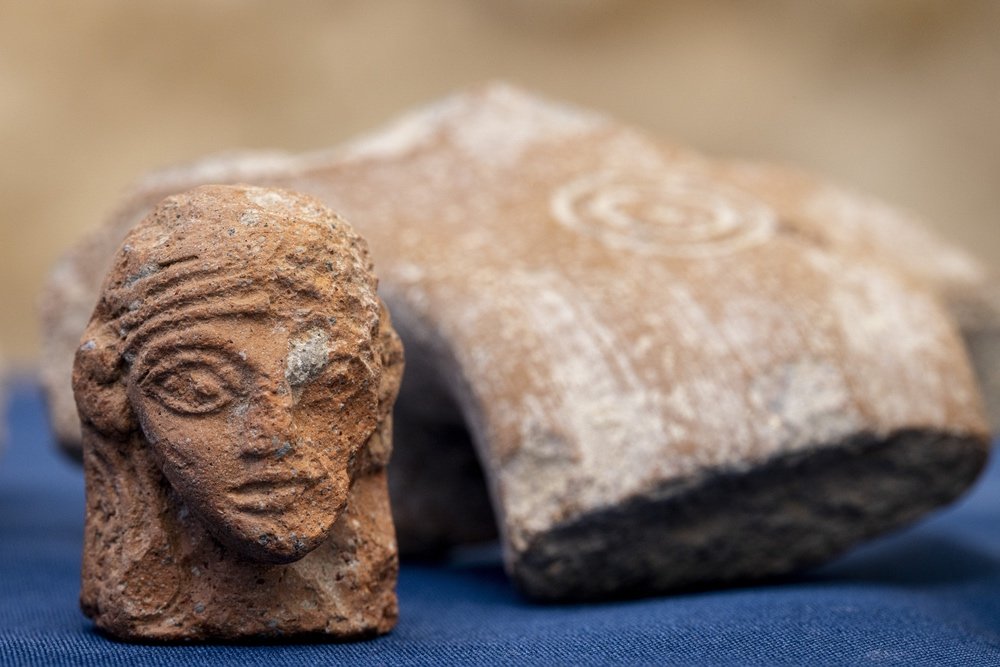 Stunningly well-preserved remains attest to the city’s significance prior to its conquest.

Evidence of the destruction can be seen in the building that stood next to the wall and was exposed during the previous excavations. Inside the building, rows of storage jars were found, most of which were smashed when the building burned and collapsed. The jars bear “rosette” stamped handles, in the shape of a rose, associated with the final years of the Kingdom of Judah. Near the wall, a Babylonian seal made of stone was found, depicting a figure standing in front of symbols of the two Babylonian gods Marduk and Nabu. Not far from there a bulla (a stamp seal impression made in clay) was found bearing the name of a Judaean citizen, Tsafan.

The findings will be presented this coming October at the Israel Antiquities Authority’s conference entitled New Studies in the Archaeology of Jerusalem and its Region.