Israel’s new government on Tuesday morning suffered a severe blow when it failed to renew what many see as an important security law, indicating that it does not enjoy consistent majority support in the Knesset.

The so-called “Citizenship Law” denies automatic citizenship or residency status to Palestinian Authority Arabs who marry an Israeli. It was put in place as a security measure during the Second Intifada, and must be reviewed and renewed every year. For a deeper look at the issue, see: The Pitfall of the Citizenship Law

Needless to say, the Likud (which brought the bill in the first place) and the other right-wing factions have traditionally voted unanimously to extend the law. But now that they’re in the Opposition, there were rumors Likud would exploit the vote to show cracks in the Left-Center-Right unity government by possibly voting against it.

That prompted Prime Minister Naftali Bennett to state that this would also be a vote of confidence in his government.

It did not go the way he hoped. 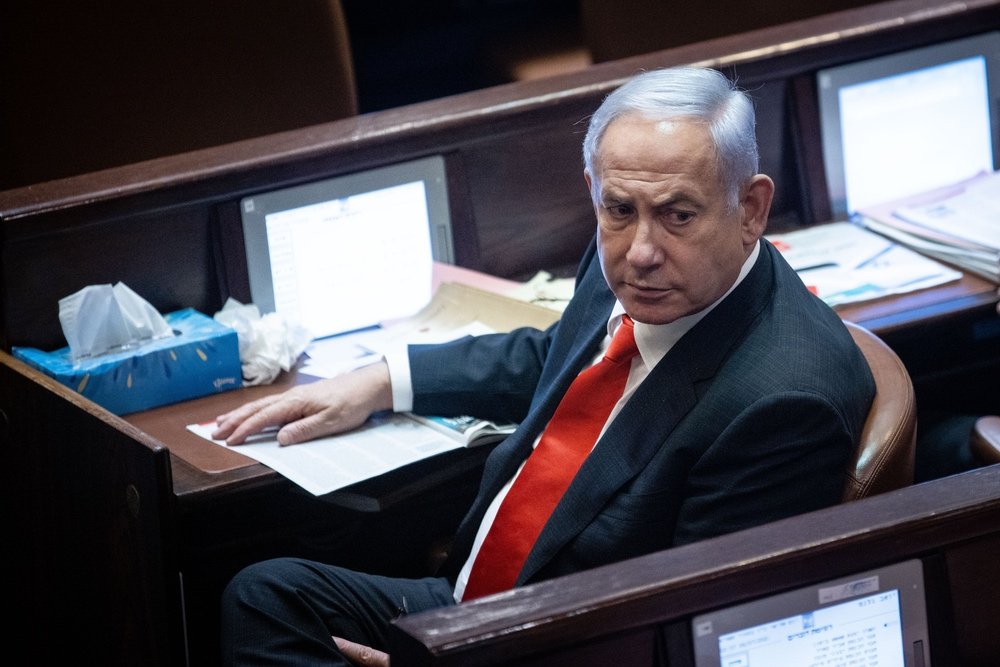 Netanyahu and his cohorts threw a wrench in the gears of the new government.

Following more than five hours of raucous debate, the Members of Knesset finally voted on the bill just before 6:30 AM on Tuesday morning – 59 for, 59 against.

Sealing the defeat for the government was MK Amichai Chikli of Bennett’s own Yamina party, who voted with the Opposition.

Chikli has been unhappy with the make-up of the governing coalition from the start, and felt he could not support the Citizenship Law after coalition factions agreed on a number of compromises just before the vote, such as shortening the law’s duration to just six months.

“Tonight we received proof of the problematic nature of a government that doesn’t have a distinct Zionist majority — one that starts the night with a law extension for a year and ends it with an extension for half a year,” tweeted Chikli following the vote. “Israel needs a functioning Zionist government, not a mishmash that depends on [Arab] and [far-left] votes.” 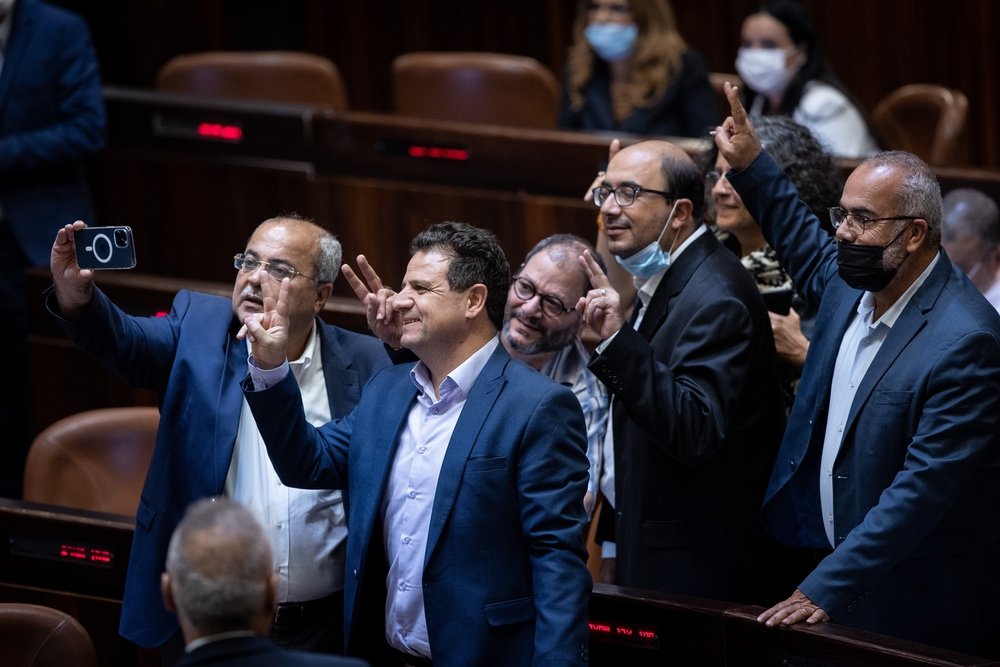 The Joint Arab List has always opposed the Citizenship Law. They are now celebrating its defeat, ironically, together with Likud, the party that initiated the legislation.

Immediately, both sides attacked one another on social media.

“This is petty politics at the expense of Israeli citizens. This is the reason they’re in the opposition, and that’s where they’ll stay. For Bibi, if he’s not in power, the state can go up in flames,” read a statement released by Yamina.

Netanyahu’s Likud responded: “A corrupt deal reached in the middle of the night between Bennett, [Foreign Minister Yair] Lapid and [Interior Minister Ayelet] Shaked and [Islamist faction] Ra’am and [far-left party] Meretz has collapsed due to a determined battle waged by the opposition, led by Netanyahu. Bennett and Lapid wanted to buy two Ra’am votes in exchange for allowing thousands of [Palestinians] to enter, endangering Israel’s Zionist identity.”