On Sunday we marked Jerusalem Day, the celebration of this holy city’s reunification under Jewish sovereignty after millennia of being “trampled by the Gentiles.”

It’s little wonder that Israel’s detractors, animated by the Enemy of He Who chose Israel, oppose this day so vociferously. Sadly, it is also increasingly divisive among Israeli Jews. But it shouldn’t be.

I’m writing this just after receiving a quick holiday WhatsApp message from our local community secretary in Tzur Hadassah, a small town just south of Jerusalem.

The message wished everyone a happy Jerusalem Day, and let us know that for those who live in older houses, the local communal bomb shelters had been opened and made ready in case of emergency.

You see, last year Hamas and its terrorist allies in Gaza reacted to Jews celebrating their return to Zion by launching thousands of missiles at us.

This is what it is to be Israeli. Even the most joyous of national occasions will always be violently opposed by our enemies. God worked a miracle on behalf of His people, answering their prayers in dramatic fashion, and those who hate Him and the Jewish people can’t stand it.

So we celebrate, but always with a readiness to dive into the safe room or, heaven forbid this time around, take up arms to defend this nation’s right to celebrate. 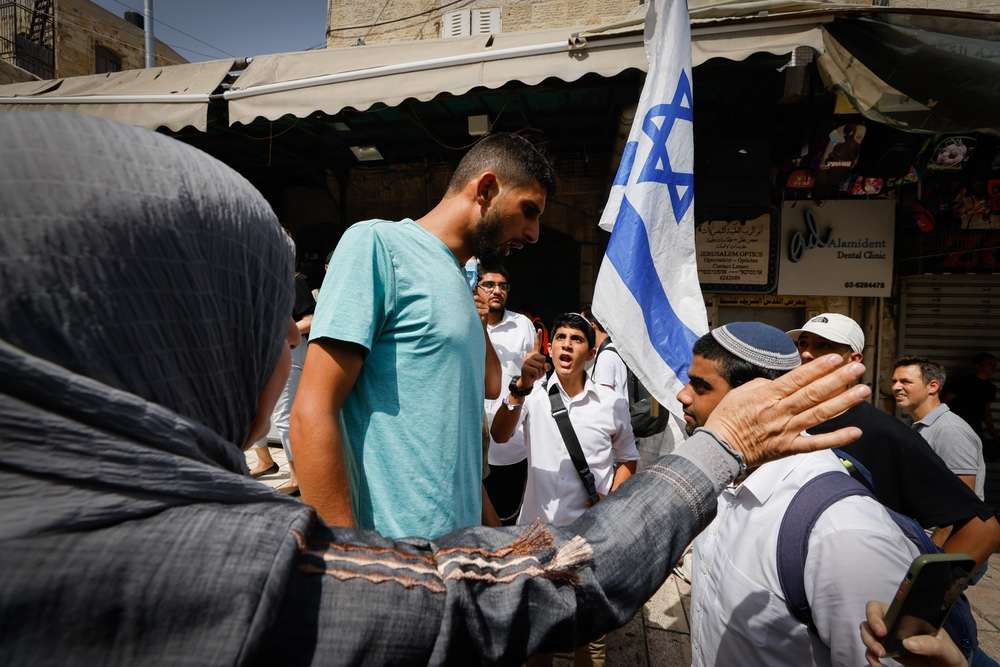 Muslims take offense at the sight of Israeli flags and expressions of Jewish sovereignty in Jerusalem. Photo: Olivier FItoussi/Flash90

If I forget thee, O Jerusalem…

When the eastern half of Jerusalem, including the Old City and Temple Mount, was liberated by Israeli paratroopers in 1967, it was an emotional and spiritual experience of unprecedented proportions. The Bible had long ago prophesied it, and for thousand of years Jews had prayed for it. But no doubt many were starting to think it would never happen. Certainly that was the logic Christianity had adopted. And then it did. God gave Jerusalem back to the Jews.

That was nine years before I was born, so I can only imagine how awestruck Israelis were at the time as I read and listen to their accounts of those heady days.

And then I’m immediately brought somewhat low again by the reality of where we are now. Most Israelis today at best take Jerusalem for granted, because most Jews alive today have never lived in a world where Jerusalem was not in their hands. And some openly oppose celebrating Jerusalem and are ready to surrender key parts of the city.

“Raising the Israeli flag in Jerusalem is a given,” insisted Prime Minister Naftali Bennett on Sunday, amid dissension within his own coalition over the annual parade of those celebrating Jerusalem Day by marching through the city with Israeli flags. 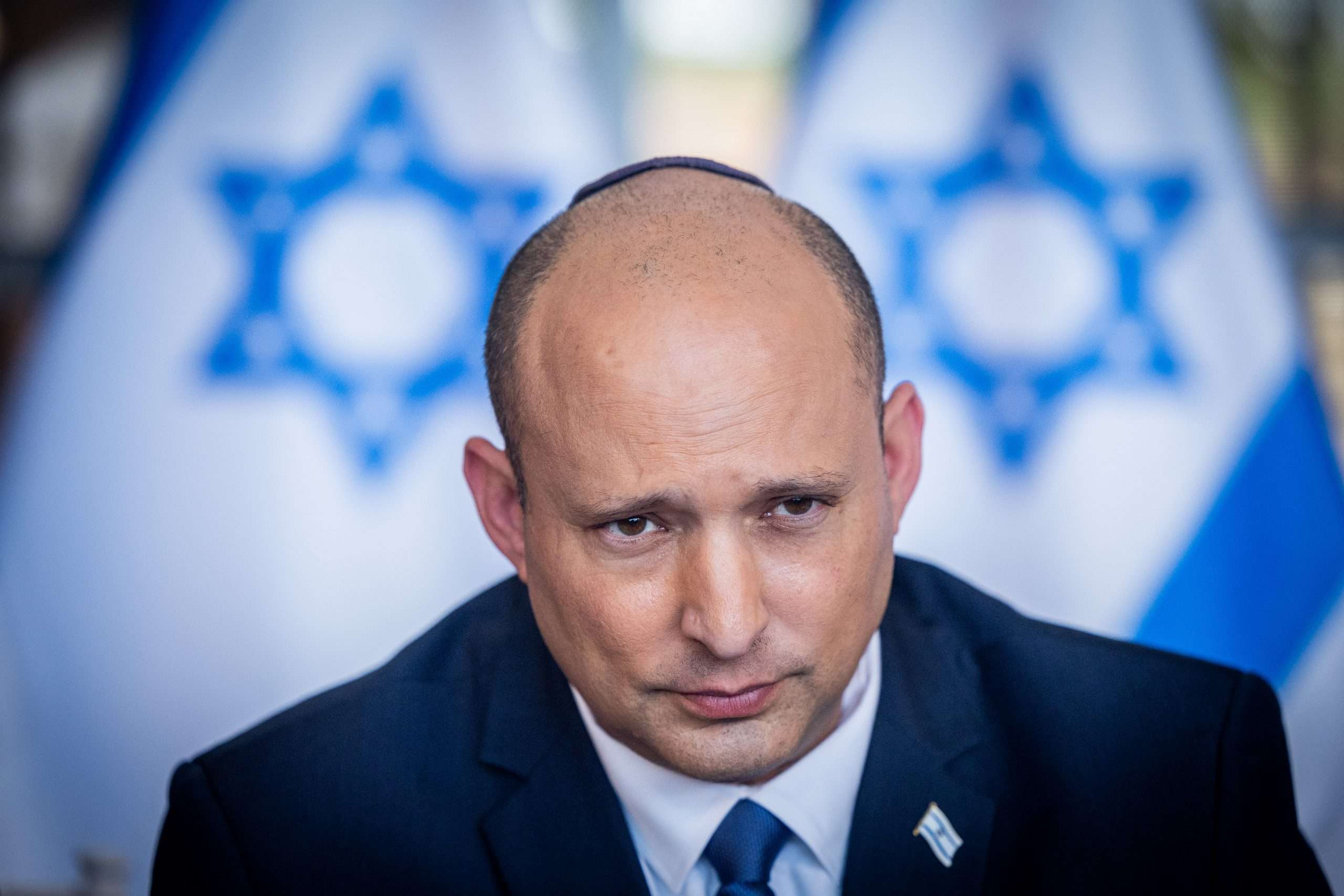 Bennett at a press conference in Jerusalem on Sunday with a bunch of big Israeli flags conspicuously situated behind him. Photo: Yonatan Sindel/Flash90

But raising the Israeli flag in Jerusalem is no longer a given, not for everyone, and not for all members of Bennett’s “government of change.”

Marching through the heart of Jerusalem with Israeli flags is a “provocation,” said Health Minister Nitzan Horowitz in an interview with Channel 12 a day earlier.

Let that sink in for a minute.

Israelis are being told that to carry their own national flag in their own capital is a provocation. Can you imagine the people of any other nation on earth being told the same?

The thing is, Horowitz isn’t wrong. But it’s not about the flag. It’s about Israel itself. To those same people who violently oppose the sight of the Israeli flag, Israel itself is a provocation. Is Horowitz ready for the nation to lay down its arms altogether and give up so as to not further offend them?

As for Jerusalem, God’s word told us it would in the last days become a “burdensome stone” for all the peoples who come against it. We always assume that warning to be directed at the nations. But clearly Jerusalem is no less a burdensome stone for Israel itself.