Nuseir Yassin, a 25-year-old from a village in Galilee, initiated a social media campaign intended to coerce Turkish Airlines to deliver a plane full of food to the estimated 6 million starving Somalis.

Although a national state of emergency has been declared in the devastated African nation, the tragedy is drawing very little attention in the mainstream media. Yassin figured he could use his social media popularity to get the attention of the airline to help out. His hashtag #TurkishAirlinesHelpSomalia has attracted worldwide interest with the help of Jewish celebrities like American comedians Ben Stiller and Sarah Silverman.

Yassin hopes that the sheer weigh of millions of people around the world tagging the airline online to help out in a good cause will make it practically impossible for them to refuse. Turkish Airlines has yet to respond, but it is getting hard for them to ignore the growing social campaign which could make the company look like it does not care about the suffering Somalis.

“In today’s world there are two types of media. There is the traditional media, and there are people like us,” Yassin said. “We reach tens of millions of people, which is insane. One of our videos on social media can have the same impact as a story on CNN, and fast.”

Silverman described the campaign as “brilliant!” 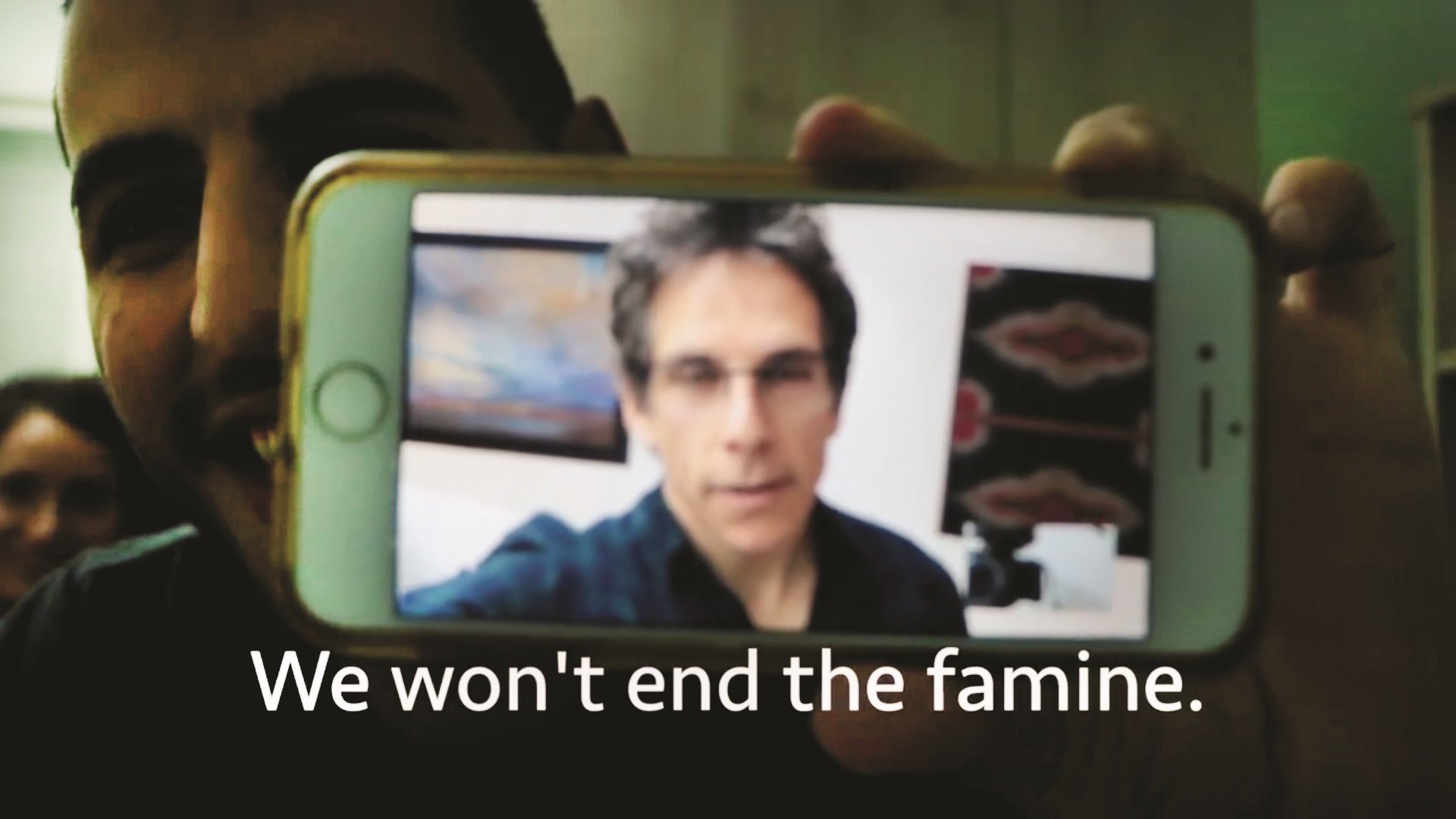