Consider that Muslims must not hold Jerusalem’s Temple Mount to be all that “holy” if they use it as a platform for violence. Or perhaps the problem is that too many Muslims equate the sacred with violence? Let’s not walk into that minefield.

Whatever the reason, Arab Muslim youth are routinely engaging in violent acts atop the Temple Mount. This demands a response by Israeli police, but they have to walk a thin line. It won’t do to grievously harm or even kill rioting youth. But at the same time those stones they are throwing can be lethal, especially to the Jewish worshippers gathered at the Western Wall below. 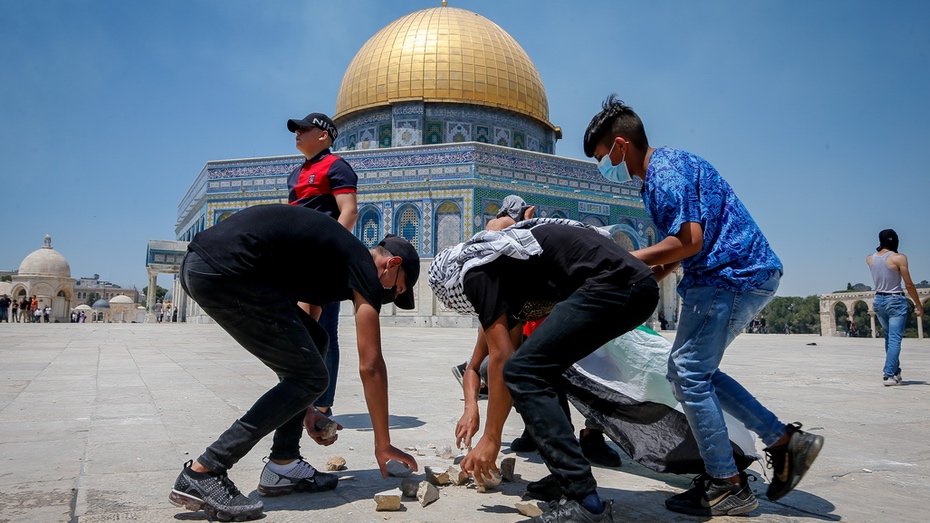 In Gaza, Hamas is exploiting these Temple Mount clashes to incite further violence. The terror group has positioned itself as the “defender” of Muslim rights in Jerusalem. 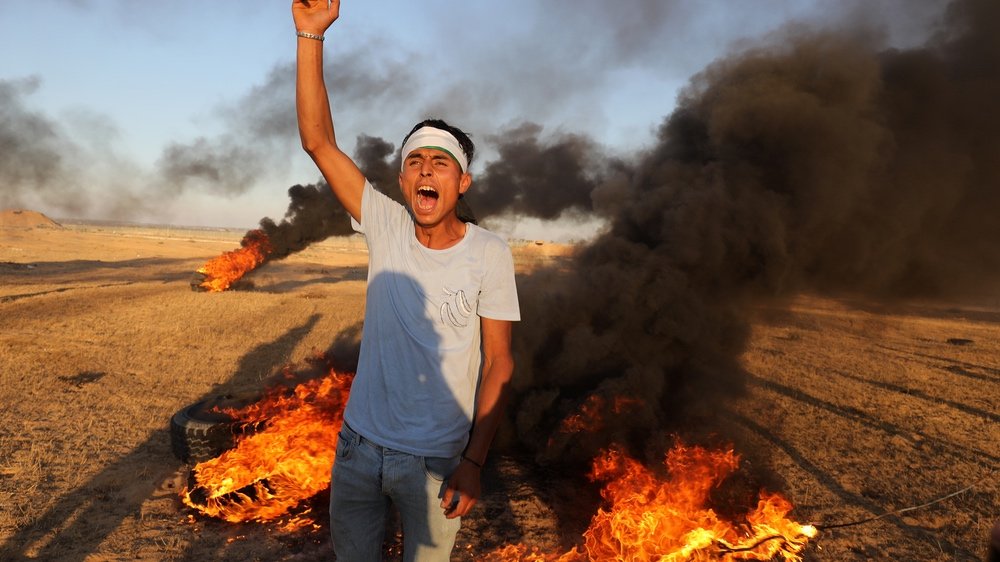 A Gaza youth incited to violence “in defense of Al Aqsa.”

This despite the fact that more and more Muslims are acknowledging that Judaism’s holy city doesn’t really hold much religious significance for them.