Is it Good for a Muslim to Become a Jew?

Yusef Almohana was born in Kuwait and has lived most of his life in the Gulf State as a devout Muslim. Today, he calls himself Naftali Ben-Yehuda, defines himself as a Jew, and would like to live in Israel.

In a recent interview, which he gave in fluent Hebrew on the Israeli television station Kan, Ben-Yehuda spoke about his aspirations to one day officially convert to Judaism and even make aliya. He talked about his childhood and how he was taught to hate Jews and Israel. Most Muslims in the Middle East are brainwashed from an early age to believe that the Jewish people are their worst enemies. 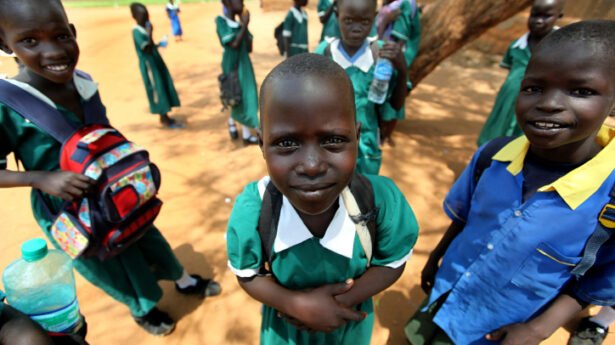 Moshe Shai/FLASH90
Conflict
Is This the End of the Arab-Israeli Conflict?

With Sudan’s normalization with Israel we are witnessing the beginning of the end of the conflict. 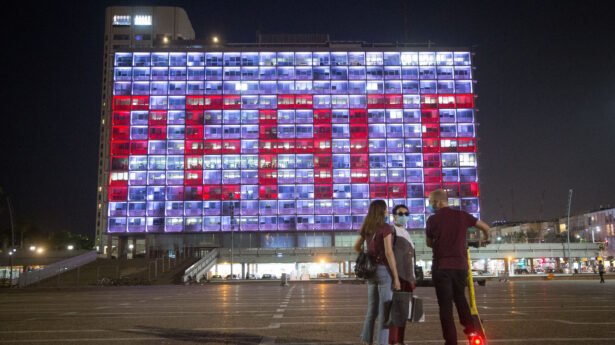