Is There a Messianic Jewish Theology? (Part 1)

The following is the first in a series of articles dealing with Messianic Jewish theology, or the lack thereof. Opinions and positions are those of the author, and do not necessarily reflect the positions of Israel Today as a publication.

Messiah Yeshua’s (Jesus) prophetic verse “Jerusalem will be trampled by Gentiles until the times of the Gentiles are fulfilled” (Luke 21: 24) actually points to our own modern times. In order to contextualize it’s meaning we must “think big” about the key concept of Jewish Sovereignty.[1]

It is particularly significant to examine two aspects of contemporary Jewish sovereignty which are uniquely interconnected. First, the re-birth of Jewish statehood, and second, the new horizons opened for Messianic Jewish theological revitalization.

The sovereign Jewish state of Israel provides the physical and the cultural conditions for Messianic Jewish Yeshua-believers (MJYB) to recapture the old/new status of “doctrinal hosts” in their biblical homeland. Namely, not to remain in the traditional position of “indoctrinated guests” of the Gentile churches and as such missing their unique calling. MJYB now have a fresh opportunity, even a great spiritual responsibility, to independently re-shape by themselves their theological understanding.

This they can gradually carry out by introducing new scriptural interpretations based on Hebraic perspectives, without automatic dependence on the churches’ doctrines. Two millennia ago, for example, such a Jewish theological sovereignty was exercised in Jerusalem when the new gentile Yeshua-believers were welcomed by their Jewish brethren (Acts 15: 1-30).

Especially within the thriving and innovative society in Israel, with a dominant Jewish majority, MJYB can feel freed from Christian triumphalism based upon doctrinal standardization.[2] Consequently, modern MJYB may generate new and valid theological paradigms. Such new insights might positively challenge and greatly benefit Gentile believers as well. A new Jewish and Messianic exegetical manifesto has the immense potential to upgrade the old thinking patterns of the last 2000 years. It is no secret that until today most MJYB have unilaterally absorbed the accumulated ecclesiastical dogmatic creeds.

Moreover, it is especially in Israel that growing numbers of MJYB feel inspired to develop their own theological self-determination. Most of Christianity among the various denominations and churches view this as a “schismatic” threat. At the same time, however, the larger majority of MJYB still prefer to ignore the unique potential afforded them by Jewish Israeli theological sovereignty. Instead, they rather choose to stick verbatim to the ancient church’s statements of faith. Frequently, this means that they profit either from the material rewards or from a celebrity status, or both, which go together with their doctrinal loyalty to the bodies which demand acceptance of their dogmatic creeds.

Today one may ask the following questions: Are MJYB interested in overcoming an imposed doctrinal church discipline? Are MJYB ready to face the expected backlash of a heresy hunt?

Israel’s sovereignty in Jerusalem/Zion territorially and politically is now well established making the issue of hermeneutical or exegetical sovereignty among MJYB no longer possible to ignore. The prophetic time has come for the self-shaping of their theological identity on hot topics like the Trinity and other Christological positions which can now be understood and taught from within the historical Jewish and Israeli context.

Militarily, as well as politically, Jerusalem is no longer trampled by Gentiles. The words of Luke the evangelist (Luke 21: 24) “The times of the Gentiles” are being fulfilled slowly but surely.

Now that the two aspects of the physical and spiritual conditions are clearly interconnected, vis-à-vis Jerusalem’s relevance in eschatological prophecies, it becomes easier to relate to the topic of the fulfillment of the times of the Gentiles.

Simultaneously, however, they happily adopt certain rabbinical traditions such as kippa wearing for men and lighting Shabbat candles for women. In addition, they also introduce folkloristic “Davidic” dancing, alongside dressing up with Purim costumes and wearing carnival masks. Yet, importantly, they still disregard the more fundamental issue of sovereignly discussing doctrinal matters which might clash with the supporters of the ancient Christian creeds.

While most Messianic leaders are heavily subject to the historic Protestant statements of faith, they barely realize that the so-called sacrosanct dogmas are deeply anchored in Catholicism. Roman Catholic doctrinal definitions canonically follow the prescriptions of the Ecumenical Councils of the early centuries. Those ancient doctrinal interpretations were detached from Jewish thinking and from Hebraic nomenclature. Long ago, in fact, the Hellenistic-Roman modes of exegesis transformed the Biblical teaching. Currently this situation deserves an open, courageous and prayerful discussion.

Particularly between the second and fifth centuries A.D., Gentile Christendom has produced and sanctified Greek and Latin theological formulas.[3] Mundane and political interests of the Byzantine Empire were heavily mixed with Christological arguments.[4] The bitter struggles for power and influence among the clergy of Byzantium in particular shaped the standardized Christian dogma separate of biblical terminology.[5]

However, the Lord Yeshua did not entirely dispossess Israel of her future relevance and calling, both in territorial and in spiritual matters. Prophetically, the parable of the blossoming fig tree (Matt 24: 32-34) points to Israel’s restoration in the End Times. Since the times of the prophet Jeremiah who wrote about “two baskets of figs” (Jer. 24: 1-8), the figs symbolize the Jewish people. As historic Israel is being restored and has become pertinent for understanding the present and future of both Christianity and Judaism, the circumstances are ripe for MJYB to introduce their fresh theological perceptions.

All articles in this series can be found here: Messianic Jewish Theology

[4]: Concerning the combination between theology and imperial politics see: Cyril of Scythopolis, Lives of Monks of the Judaean Desert, Introduction and translation by Leah Di Segni, Jerusalem 2005, pp. 17-23; 37-41 (in Hebrew). 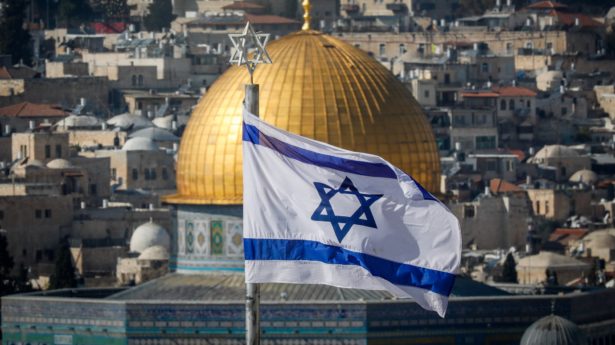 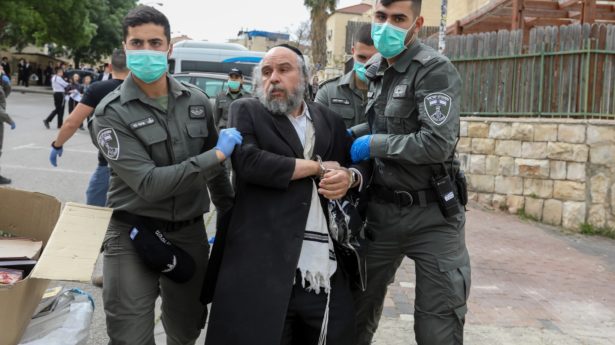 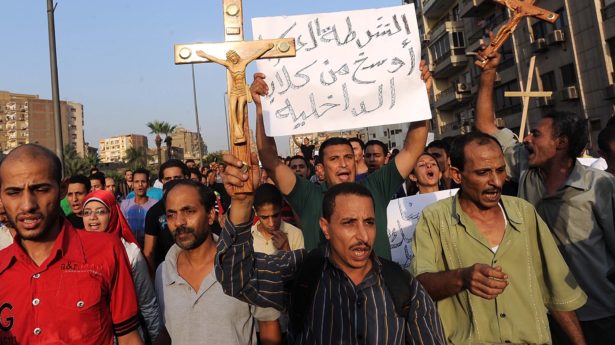