A campaign poster for the ultra-Orthodox Shas party seen in Tel Aviv reads: “We have no one else on whom to lean – Israel chooses God”

The slogan is accompanied by the image of Shas’ late-spiritual leader, Rabbi Ovadia Yosef.

By “choosing God,” of course, Shas means voting for the political party favored by God, which they believe to be their own. 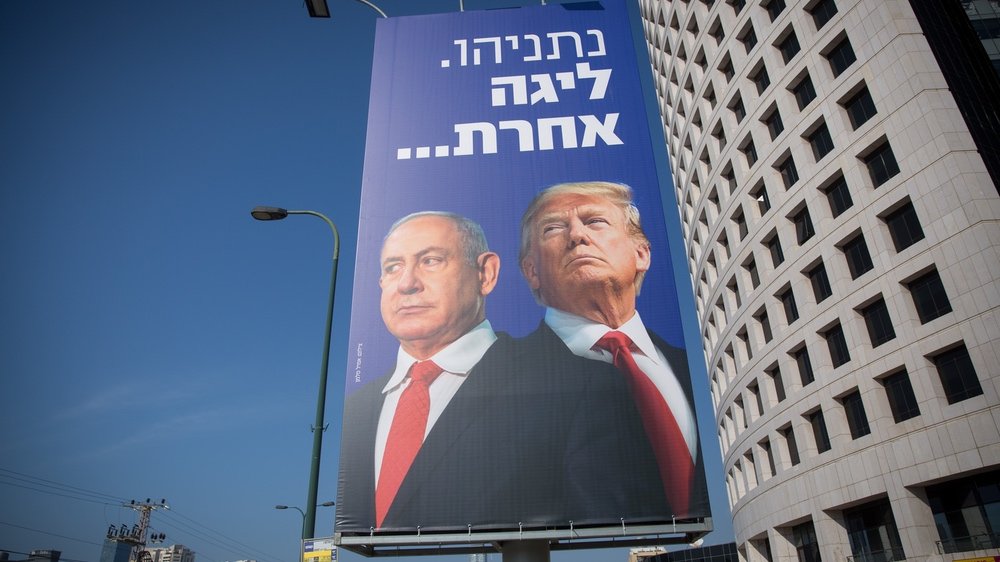 The poster reads: “Netanyahu. A different league…” Though he might want to now stop including Trump in his campaigning.

But surveys show that once again, a plurality of Israeli voters see Benjamin Netanyahu’s Likud as the party “favored by God.”

Likud is projected to win twice as many seats as the next largest party, which is also on the political Right. 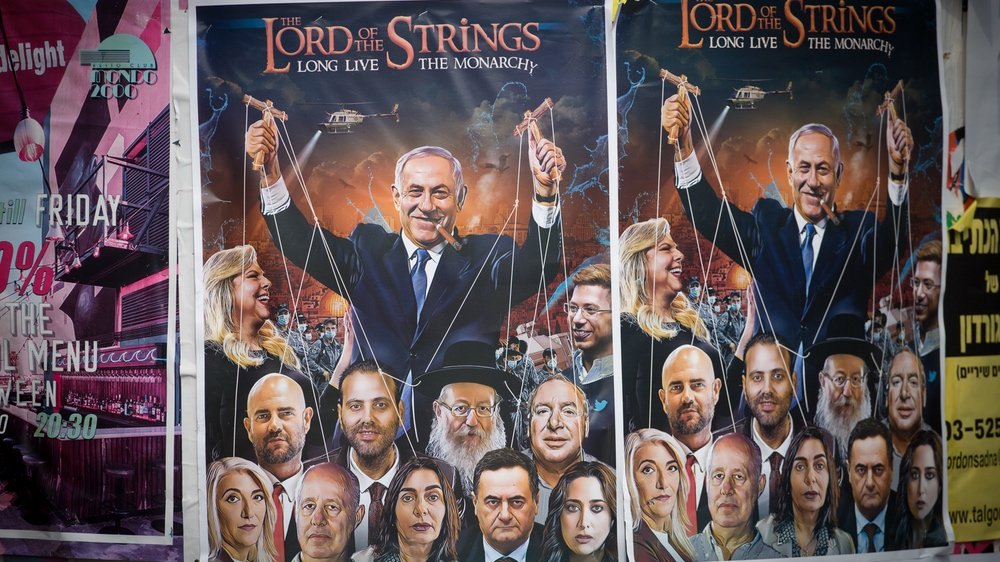 Love him or hate him, there’s no question that Netanyahu is a political mastermind able to bend both friends and foes to his political will.

The Left, the Center and even some parties to the Right are laser-focused on finally removing Netanyahu from power. But until now, polls show they just don’t have the numbers to unseat Israel’s longest-serving prime minister.