Israel still believes that next big war will come from Iran, via its Lebanese proxy, Hezbollah

Israel Defense Forces (IDF) troops joined with United Nations peacekeepers deployed as part of the UN Interim Force in Lebanon (UNIFIL) to check the border between the Jewish state and its neighbor to the north on Tuesday.

Tensions have been rising steadily between Israel and the Iranian-backed Lebanese terrorist militia Hezbollah for the past several years. Many Israeli experts believe that with its back against the wall following the rapprochement between Israel and the Gulf states under the Abraham Accords, Iran could lash out by giving Hezbollah a green light to attack the Jewish state. 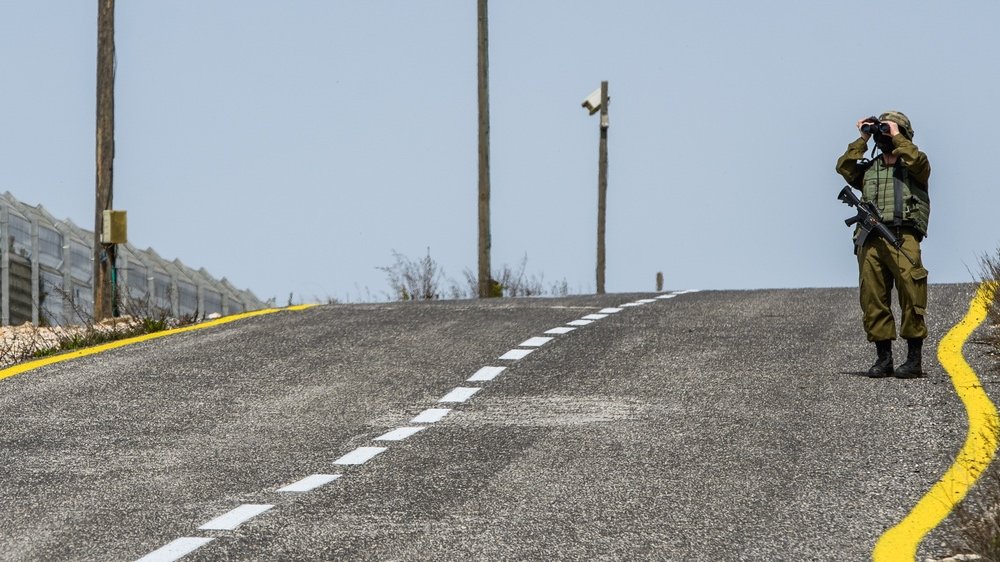 Hezbollah has tried numerous times to dig attack tunnels under the border with Israel.

Lebanese media reported on Tuesday that the Lebanese Army and Hezbollah had both opened fire on two Israeli military drones that entered the country’s airspace. At last one of the drones immediately returned to Israel.

“The IDF will continue to prepare and improve its readiness along the border with Lebanon, while carrying out the task of protecting the residents in the area,” read an army press release, as soldiers trained for the coming conflict with Lebanon and its heavily-armed militias. 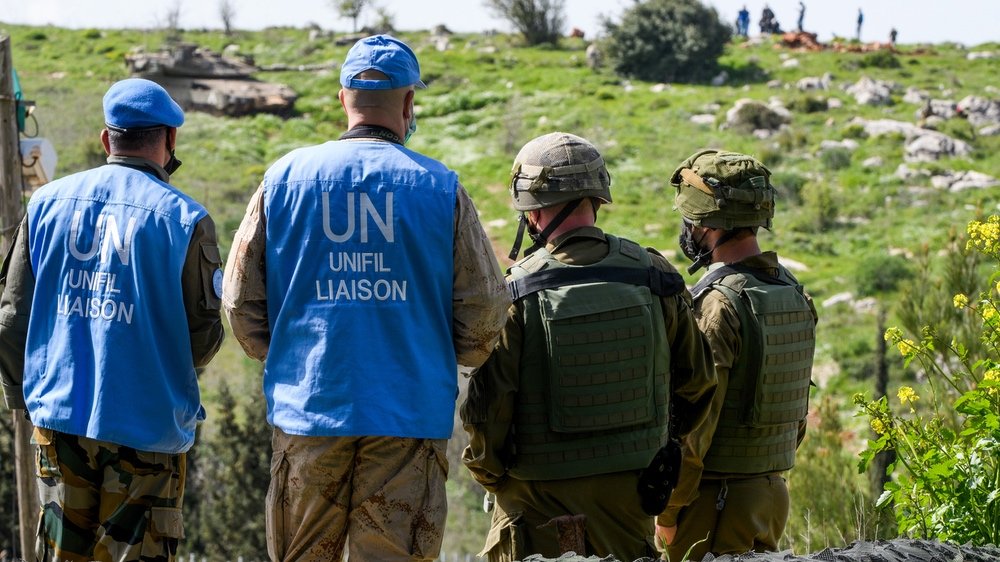 UNIFIL hasn’t done a terribly good job in the past of preventing armed flare-ups between Hezbollah and Israel.

Hezbollah has tens of thousands of missiles deployed throughout southern Lebanon, many of which are capable of reaching deep into Israel.

Israeli military officials have warned that the next war with Hezbollah will be long and very destructive, on both sides of the border.

Our Soldiers – Help us Remember and Support Them!