Israel’s government has extended the coronavirus lockdown until this coming Friday, at least, and approved a motion to significantly increase fines for violators.

Anyone caught more than a kilometer from their home without a justifiable reason, or who breaks a self-isolation order, or who opens a non-essential shop or business will now have to pay 10,000 shekels (around $3,000).

Many Israelis are angered and for a variety of reasons, but chief among them is that these restrictions seem to apply to everyone except the ultra-Orthodox Jewish community.

On Sunday, two leading rabbis died and their funerals in Jerusalem were each attended by over 10,000 mourners. Few masks could be seen in the crowds, and there was no social distancing whatsoever. 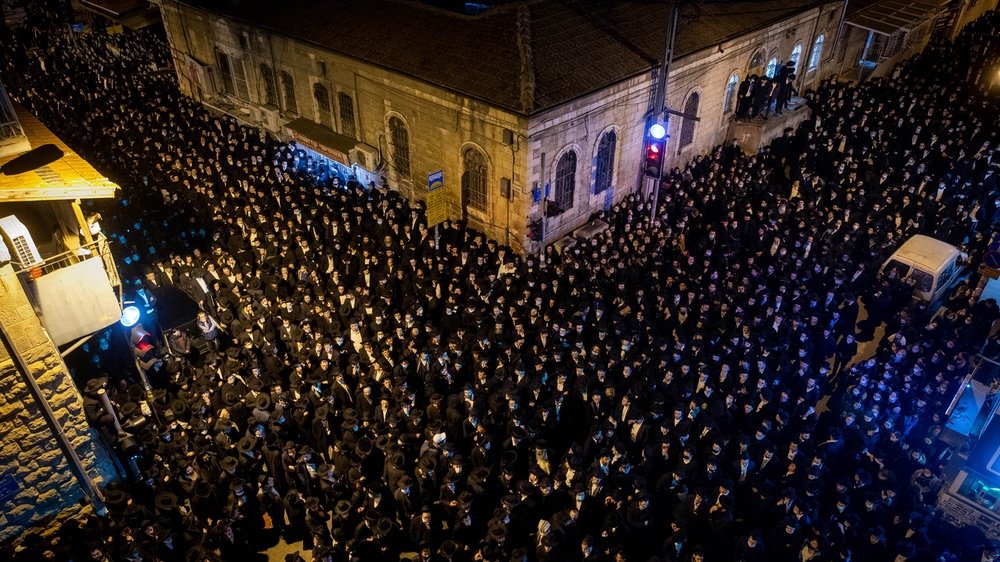 The funerals of rabbis Meshulam Dovid Soloveitchik and Yitzhok Scheiner (both of whom died of COVID-19, by the way) see the streets of Jerusalem’s ultra-Orthodox neighborhoods overflowing with mourners.

Police officials later said they were powerless to prevent the mass gatherings, and that any attempts to do so would have resulted in violence and bloodshed.

The past few weeks have seen numerous clashes between police and ultra-Orthodox Jewish groups that violated the coronavirus restrictions by opening Torah schools and local synagogues.

Defense Minister Benny Gantz on Sunday said he and his “Blue and White” party would support the motion to extend the lockdown and raise fines only if there was equal enforcement.

Whether or not Prime Minister Benjamin Netanyahu and the authorities can fulfill such a promise going forward remains to be seen. There is indeed a very real threat of violence and bloodshed any time the police confront an ultra-Orthodox gathering. On top of that, Israel’s national election is less than two months away, and the only political allies remaining to Netanyahu are the ultra-Orthodox parties, so he will want to avoid upsetting them. 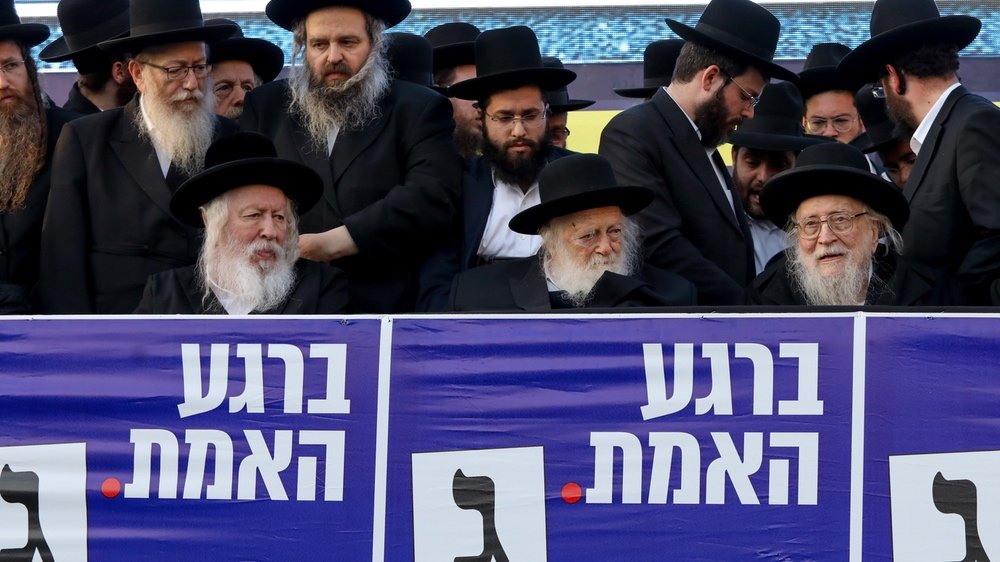 When making decisions on Corona enforcement, Netanyahu certainly has one eye on the upcoming election and how the nation’s top political rabbis view his actions.

The Orthodox mass gatherings might frustrate secular Israelis who don’t understand why they, too, can’t open their schools and gather in public, but many Orthodox will in turn point to the ongoing weekly left-wing demonstrations against Netanyahu.

While the anti-Bibi protestors do typically wear masks, proper social distancing is next to impossible when that many people gather. The government previously tried to ban the demonstrations as a violation of coronavirus restrictions, but was met with a fierce backlash from those who accused the prime minister of stifling the democratic process.

Ironically, those same protestors then charge Netanyahu with failing to properly handle the COVID-19 crisis, with one of their main complaints being his kid-glove approach to the Orthodox. 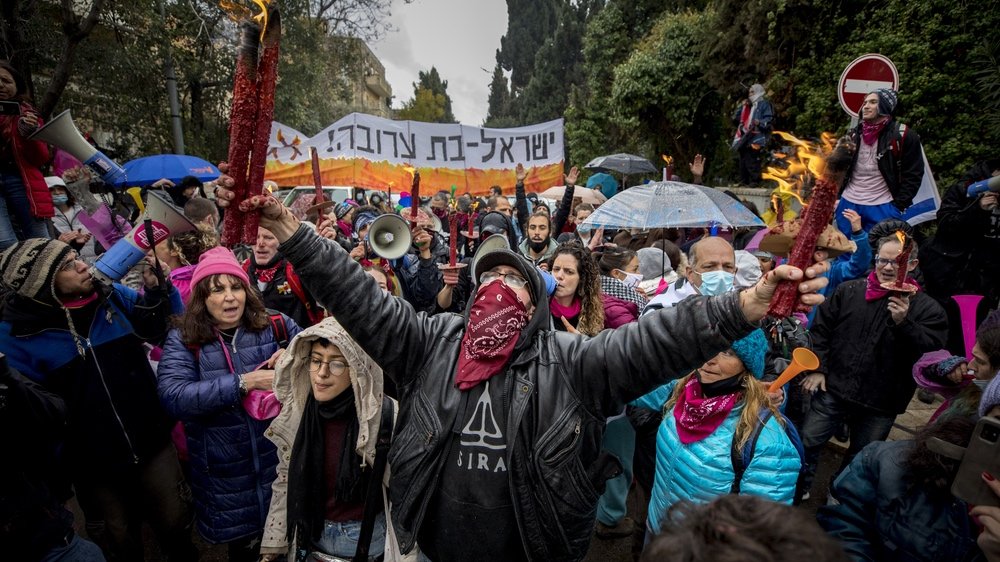 Anti-Netanyahu protestors have argued that the importance of keeping “democracy” alive through their gatherings outweighs the risk of further spreading the virus.

Meanwhile, the rest of the world is looking to Israel, with its successful vaccination drive and regular lockdowns, as a model of how to deal with the situation.

Read more: Vaccine Might Not Set Us Free: Growing Frustration in Israel