Israel can officially declare sovereignty in parts of Judea and Samaria, as delineated in the US-formulated Deal of the Century peace plan, but the actualization of such a move seems distant.

According to the Deal of the Century, Israel can declare sovereignty over parts of Judea and Samaria from the beginning of July.

The Deal of the Century, officially titled “Vision for Peace, Prosperity, and a Brighter Future,” calls for the Israeli annexation of some 30% of the territory in Judea and Samaria already under its control, with the remaining 70% becoming a Palestinian state.

Reports indicate that there is no final agreement on the drawing of the maps, not between Israel and the US and not between Prime Minister Benjamin Netanyahu and the Blue and White party, his chief coalition partner.

Netanyahu met on Tuesday with US Special Representative for International Negotiations Avi Berkowitz, US Ambassador to Israel David Friedman and the members of their delegation, and discussed “the question of sovereignty, which we are currently working on and will continue to work on in the coming days.”

The Americans are reportedly demanding that Israel make significant concessions to the Palestinian Authority if it annexes areas in Judea and Samaria. 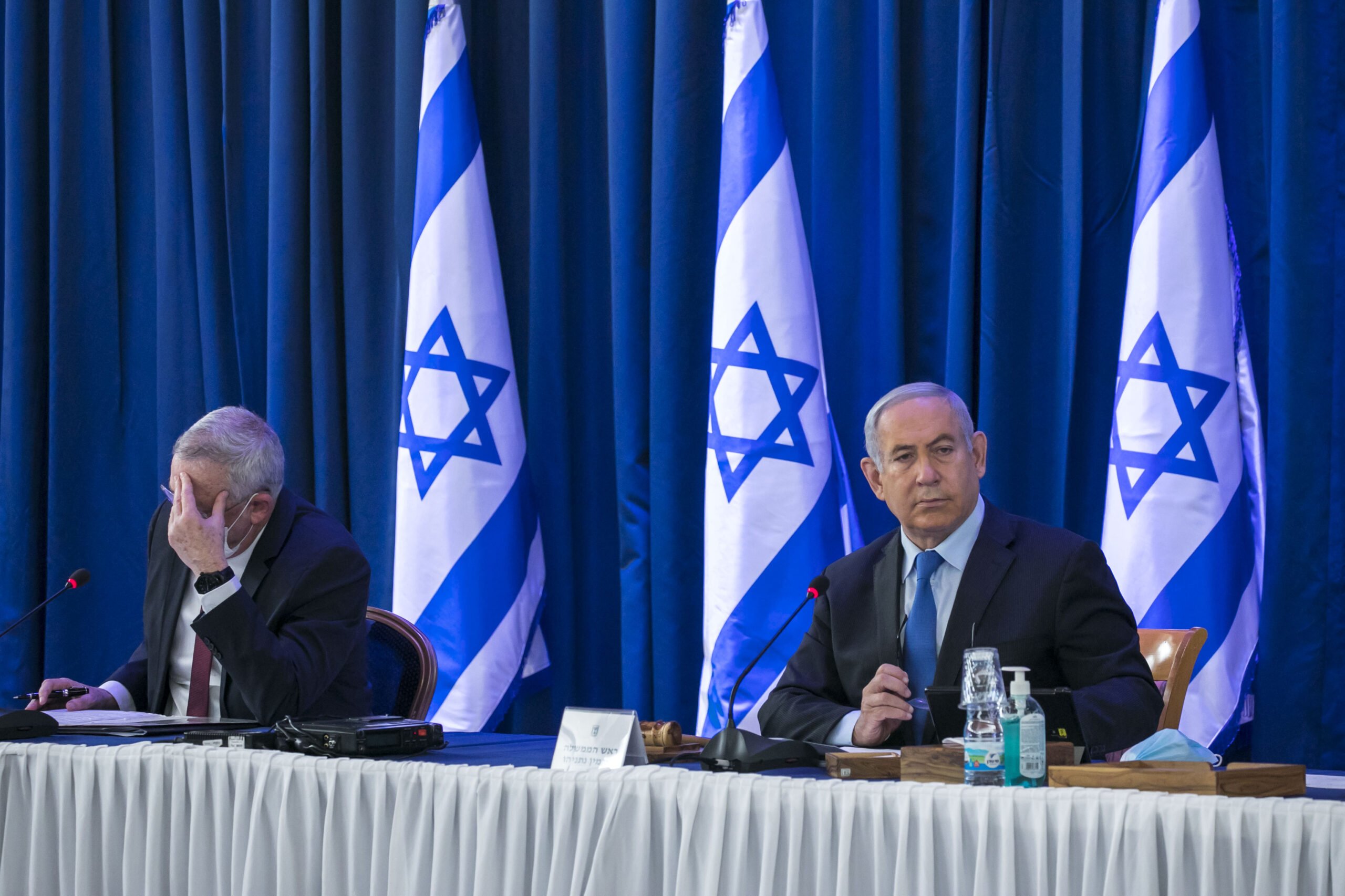 Minister of Defense Benny Gantz and Foreign Minister Gaby Ashkenazi, both from Blue and White, are reportedly hesitant of moving forward with the annexation, and Gantz stated earlier this week that anything that is not related to the war on the Coronavirus (COVID-19) pandemic will have to wait.

Several leaders from the right have called on Netanyahu to declare sovereignty in Judea and Samaria, regardless of the progress with the Deal of the Century.

Samaria Regional Council head Yossi Dagan said Wednesday that he is “afraid of losing the historic opportunity to apply sovereignty over the settlements in Judea and Samaria and that Netanyahu’s hesitancy is the one that invites the objections of the Americans, Europeans and other opponents.”

“We have been hearing about sovereignty for a year and a half without things happening on the ground, this day has become one big farce,” Dagan said.

The full implementation of the Deal of the Century is not expected. Rather, it appears that Netanyahu will be satisfied with a symbolic declaration of sovereignty on small swaths of territory such as Gush Etzion or Maale Adumim.