Jewish Humor and Why Israel is Still Laughing

Humor may be God’s gift to the children of Abraham. After all, “a merry heart is good medicine.”

A Time Magazine article found that in the 1970’s, although Jews constituted just 3% of the US population, 80% of the nation’s professional comedians were Jewish.

What is so funny about being Jewish and why does such a serious religion make such great comedy?

It’s hard to say exactly how the “People of the Book” became the “People of the Joke.” Perhaps the absurdity of carrying the responsibility of being God’s chosen people for all of humanity while also enduring the backlash of all human hatred required a bit of levitical levity?

But seriously, Jewish humor is diverse and as would be expected uses a lot of wordplay. In it we find lots of irony, satire, and poking fun at religious life, as well authority figures, which suggests that laughter does provide a way of coping with the unfathomable history of the Jews. Sigmund Freud pointed out that Jewish humor is unique because it primarily mocks the in-group (Jews) rather than the “other.” Being able to... 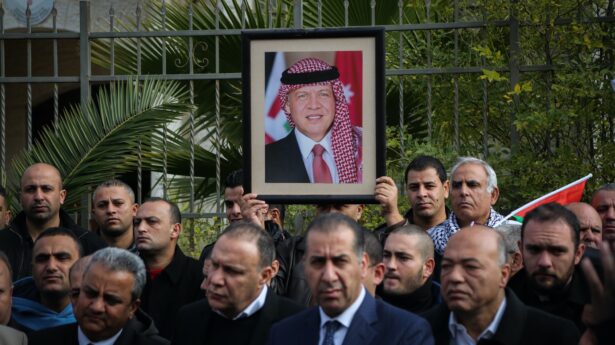 Flash90
Middle East
Is Jordan a House Divided? And What’s That Mean for Israel? 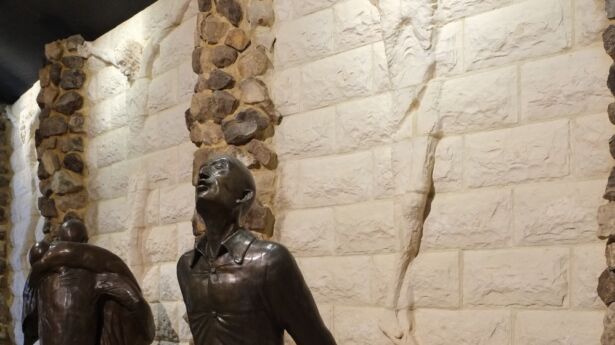 Rick Wienecke
Jewish World
Looking for Jesus in the Holocaust

Two Jews, one a Savior whose sufferings became the source of hope for millions, the other a survivor left alone with his grief. 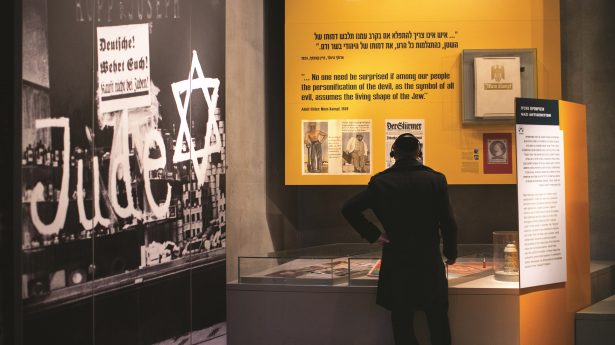 There is a moderate-tohigh chance of the Jewish people facing another attempt to exterminate them in the future, according to 43 percent of Israelis.