Production designer Patrick Tatopoulos explained in a “behind the scenes” video that he had a hard time finding the giant tires needed for his new state-of-the-art Batmobile. He nearly gave up and was planning to redesign the vehicle.

But then help came from an unexpected source: the Alliance Tire Company in Israel’s coastal city of Hadera, which manufactures tires for tractors and other agricultural vehicles. The right tire was quickly found and then adjusted for a perfect fit on Batman’s self-powered and armoured flying car. 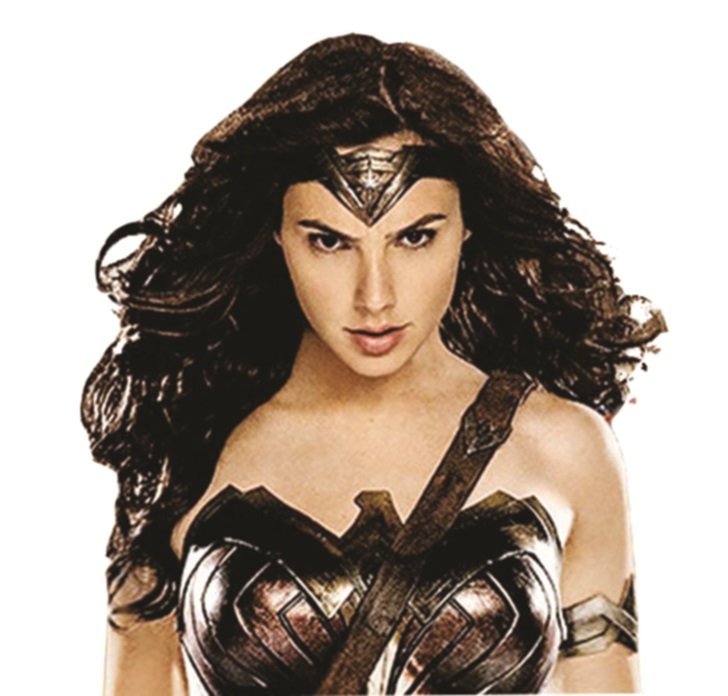 Of course, the most prominent Israeli addition to the superhero flick is actress Gal Gadot, who stars as Wonder Woman. It’s her biggest role yet after breaking into the Hollywood scene in 2009, playing Gisele in the Fast and the Furious action movie series. Now she’s joined the superstars, acting alongside Ben Affleck as Batman, Henry Cavill as Superman and Amy Adams as Lois Lane.

Next year, Gadot will stand alone in the spotlight in Wonder Woman, which will be released in June 2017.