Speculation is rife that another two Muslim countries will make peace and normalize relations with Israel before US President Donald Trump leaves office (should Joe Biden be ultimately certified as “president-elect,” but that’s not the focus of this story).

The two countries at the top of everyone’s speculation lists are Oman and Indonesia.

Oman is no surprise. The Gulf state has been warming up to Israel for years, and the late Sultan Sayyid Qaboos bin Said Al Said even invited Prime Minister Benjamin Netanyahu for an official state visit to Muscat in 2018.

But Indonesia, the world’s largest Muslim nation by population, has never been particularly amicable toward the Jewish state, even if there have been quiet negotiations over the years. The two countries also lifted mutual travel bans in 2018.

It’s still too early to know for sure if Indonesia will join the rapidly-growing list of Muslim nations making peace with Israel, but news that it might is already starting to bring Indonesian “Zionists” out of the woodwork.

Daulia shot to relative fame (and infamy) when she went public on social media earlier this year with her fervent pro-Israel feelings. She was inspired to do so by the sudden outbreak of peace between Israel and the Gulf states of the United Arab Emirates (UAE) and Bahrain, which quickly lead to peace deals with Sudan and Morocco, as well.

The signing of the Abraham Accords on the White House lawn was not broadcast on Indonesian state-controlled television. So Daulia downloaded a recording and posted it to her Facebook page so that local friends and family could see what had happened. She also included a plea to the leaders of Indonesia to follow in the footsteps of the UAE and Bahrain.

Reactions were mixed between those who felt similar and were emboldened by Daulia’s post, and those spewing typical pro-Palestinian propaganda as reasons to never trust the Jews. 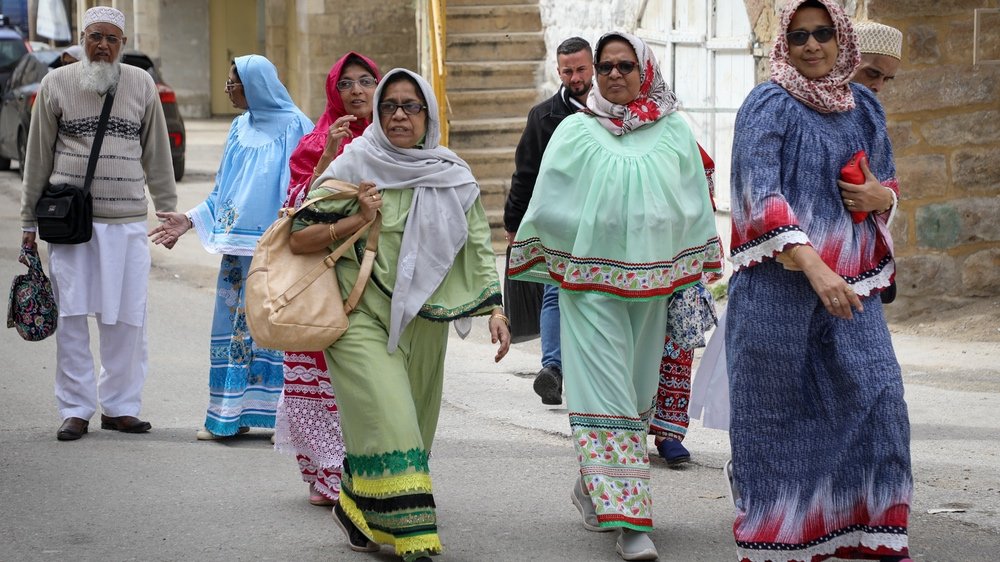 Outdated blood libels and conspiracy theories are clearly not going to deter Daulia. She is adamant that a new era has dawned, and it’s up to people like her to drag their nations forward with regards to Israel.

“I show my support for Israel because I want to spark a dialogue,” she said. “People do not know the facts, and the important thing is how do we educate them to remain objective, question the validity of facts. It is important that they be in a constant search for truth.”

Asked by Israel Hayom if she wasn’t afraid of being branded a “Zionist” and as such targeted by Islamist elements, Daulia replied: “…there are so many things we can learn from Israel that can benefit the Indonesian people, that, in fact, I can’t wait for people to say that I am a Zionist.”