Tens of thousands of people from around the world came up to Jerusalem in a show of support for Israel during the Feast of Tabernacles in one of the most colorful and joyful events of the year.

It was a day with something for everyone. The main event was a march though the city center of Jerusalem. Beforehand there were activities for the whole family in Sacher Park with bouncy castles, magic shows, games for children and music concerts.

At 15:00 (3 PM) the march through the heart of Jerusalem began at Sacher Park where everyone had gathered.  About 70,000 people took part in the parade, including groups from all over the world,  Israeli soldiers,  flag-bearers,  dance groups  and representatives of Israeli and foreign organizations. It was  a  very  colorful mix with about  50 different countries represented. Local and foreign spectators along the route were thrilled especially when the flags from different countries were raised. Among the many nations represented there were people from Samoa, the Fiji Islands, Malaysia, Sri Lanka, Cameroon,  Greenland,  Macedonia,  Egypt, Gabon, Tanzania, Panama,  and the Cook Islands.

Most of the visitors participating in the march were Christians, many of whom had come for the International Christian Embassy Jerusalem (ICEJ) Tabernacles celebration. We heard proclamations like, “You are not alone. We love Israel” and many Bible verses were  lifted up on banners. 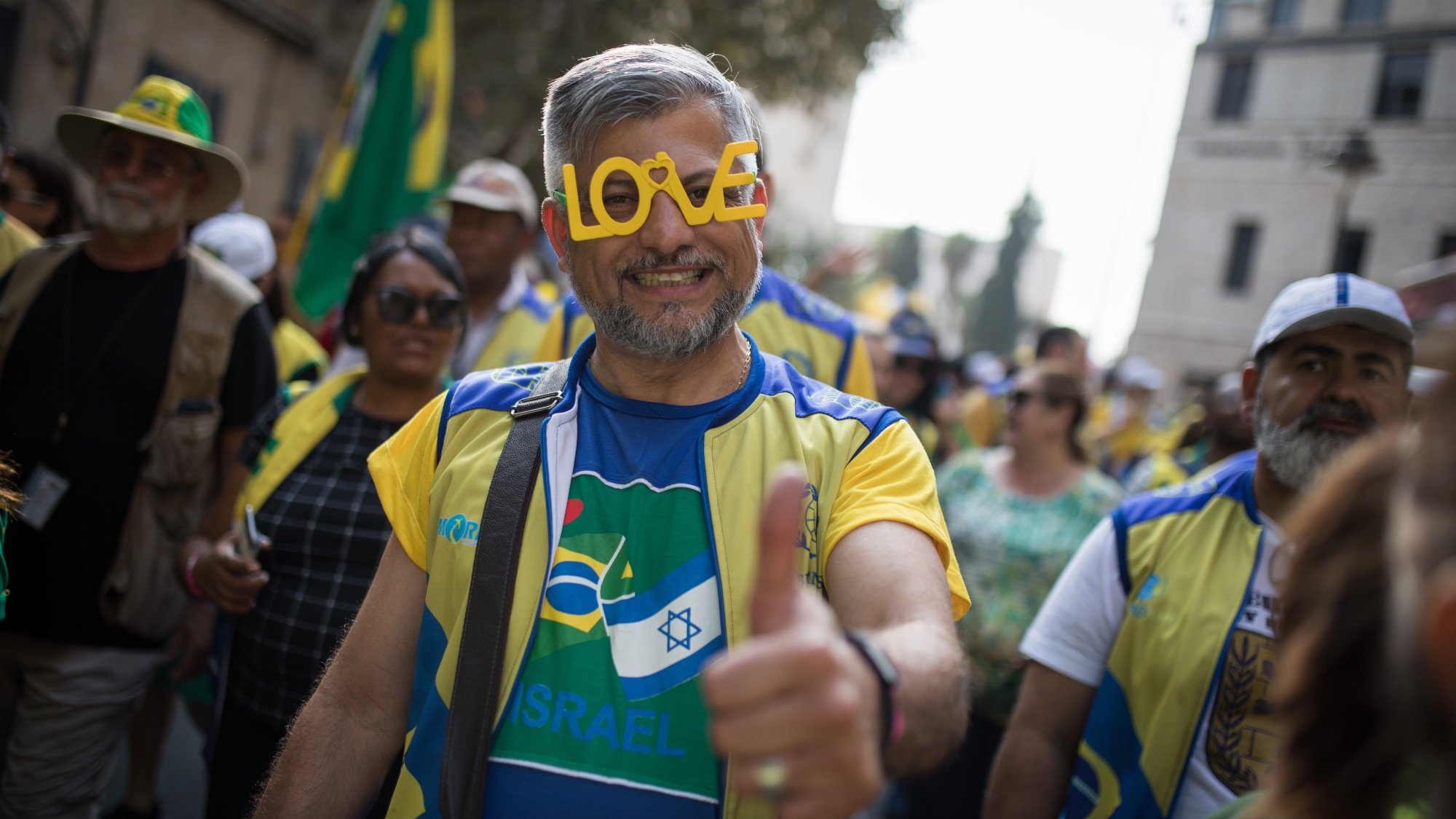 Israel, you are not alone!

I was able to march along in the parade for the first time in my life. I was easily drawn into the cheerful  atmosphere that prevailed from the  beginning  among  all  participants  and  spectators. It was exhilarating to experience  the  different  cultures  and  marchers  with their flags  and  native dress. We danced and sang and waved at the crowds with laughing.  Most of the   spectators along the march’s route were families who happily shouted back “Chag Sameach!” (happy holiday) and “Shalom!” Children ran  around  between the  people  and  collected sweets  and   flags that were passed along. Spectators welcomed us warmly as we marched with handshakes and kind words of thanks for the support. 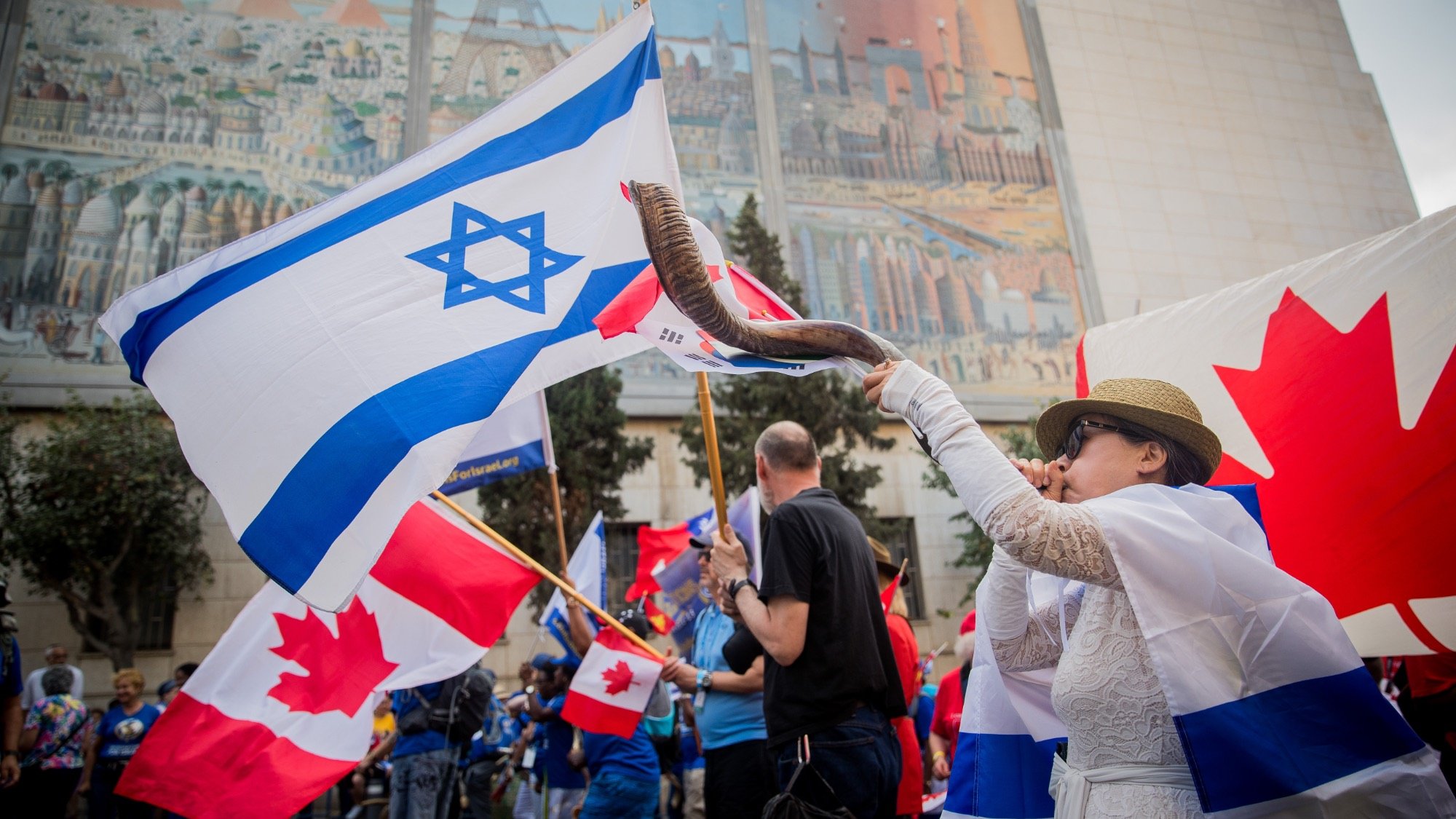 The Bible foretold that the nations of the world would gather in Jerusalem for Sukkot.

I was really  impressed by  the parade  and I  can  highly recommend it for anyone who has the chance to participate in the future. It’s an incredibly warm  and  cheerful  event and remarkable  to witness so many  countries and  organizations represented.  I hope that  I  will be able to come back next year and march  again in this great show of support for Israel.

Since our offices will be closed for final days of the Feast of Tabernacles, we  wish  all  our  readers  a joyful season and blessed  holidays!