Muslim-Christian tension is always simmering just below the surface of Palestinian Arab society. The same is true in most of the Arab Middle East. On occasion (frequently, some might argue) that tension boils over, threatening an outburst of sectarian violence.

Such was the case over the weekend when a group of young Palestinian Arabs, most of them Christians according to widespread claims, threw a dance party at an Islamic holy site near Jericho.

A large group of young Arabs from Jerusalem, Bethlehem and Ramallah held a dance party at the Nabi Musa mosque complex.

Video clips posted to social media showed participants drinking alcohol and dancing with the opposite sex, both of which activities are strictly forbidden in Islam.

After catching wind of the event, a convoy of upset Palestinian Muslims crashed the party and forcibly evacuated the partygoers. 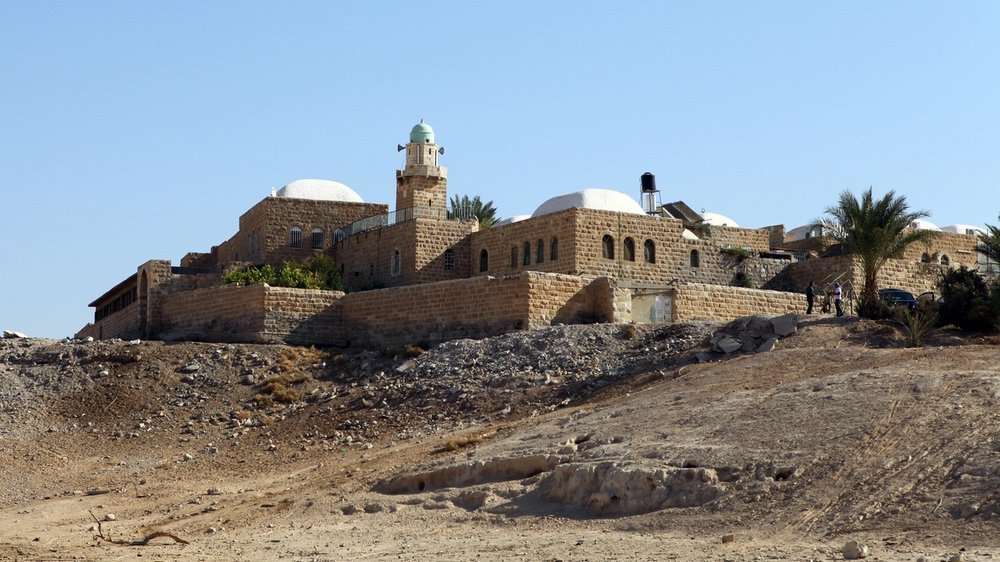 Muslims believe that the Nabi Musa complex is where Moses was buried. Jews and Christians, of course, accept the biblical account that Moses’ tomb is on the other side of the Jordan River and that his exact burial place is not known to any man (see Deuteronomy 34:6). Islam reveres Moses as a prophet, even as modern Muslim narratives deny the historical presence of Israel and the Jews in this land.

What were the reactions?

The incident has sparked a firestorm on Palestinian social media.

But most worrying was the flood of angry responses from Muslims accusing local Christians of desecrating an Islamic holy site.

Christians have been increasingly targeted by Islamists across the region in recent years. And while the Palestinian-controlled territories haven’t seen the total devastation of their Christian communities as we’ve sadly witnessed in Syria or Iraq, Israel Today has reported numerous times on the growing mistreatment of Palestinian Christians.

Like in other parts of the Middle East, there are those who are just waiting for the right excuse to wage a full jihad against the local Christian population.

An excuse like the desecration of an Islamic holy site.

“The Christians are partying in the Nabi Musa Mosque!” one of the mob members that came to evacuate the partygoers is heard shouting in the above video.

The Tazpit Press Service (TPS) cited Palestinian journalist Alaa Rimawi as calling the incident “disgusting and shameful. The mobilization of some suspected Christians behind the incident and whoever is behind it came to ignite a civil war.”

A Christian from Jerusalem by the name of Elias told TPS that in the wake of the party, “Muslims are calling for the burning of the Christians and their homes.”