Two recent incidents showed once again that Arab opposition to Israel is not as universal as the media often wants us to believe. In fact, many prominent Arabs often call for normalization with the Jewish state, and vocally oppose efforts to boycott Israel.

Last week, the former Chief of Police for Dubai in the United Arab Emirates posted a series of tweets saying it was time for the Arab world drop past prejudices and embrace Israel.

“The truth is that there is no good reason not to recognize Israel,” wrote Dhahi Khalfan Tamim, adding that “Israel is a state built on science, knowledge, prosperity and strong relations with all developed countries.”

Taking aim at those Arabs who continue to cling to the fantasy the the “Zionists” are colonialist occupiers, Khalfan asked: “Where do you think the Jews came from? Hawaii?”

In a follow-up tweet, the former police chief wrote: “Israel wants long-term peace and security. I’m for it. All the Arab states, the Emirates and the Saudi Kingdom accept Israel. We want to make peace with Israel.”

“I am trying to build bridges”

Also last week, popular Israeli Arab singer Mira Awad was on the Creative Community For Peace podcast, where she slammed the anti-Israel Boycott, Divestment and Sanctions (BDS) movement and called on everyone engaged in this conflict to build bridges rather than tear them down. 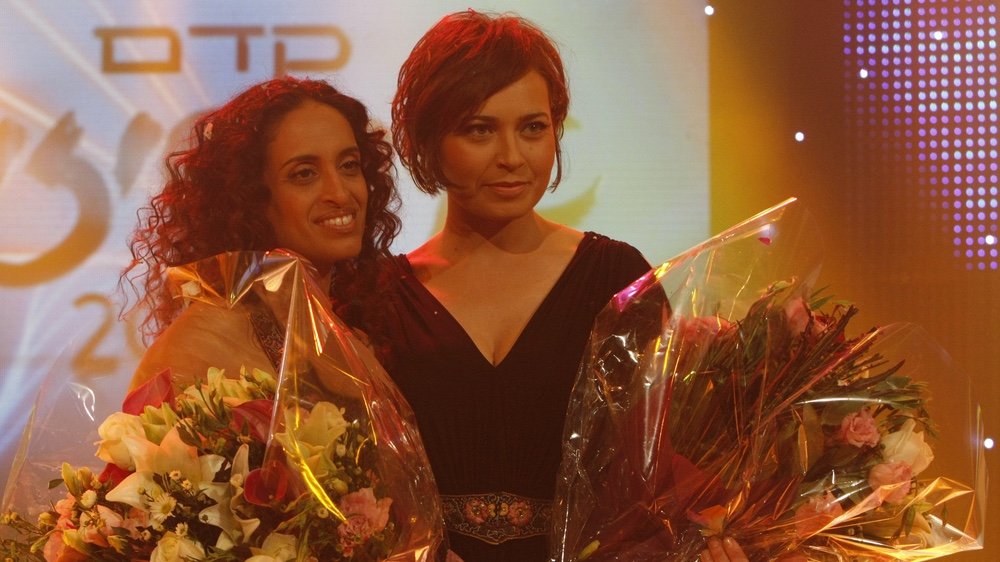 In particular, Awad took aim at Pink Floyd front-man Roger Waters, who for years has been a leading anti-Israel antagonist and at the forefront of efforts to persuade other international artists to boycott the Jewish state.

“I love you Roger Waters. I admire your work. But don’t sit your ass there and tell me what to do with my Palestinianism and my Israeli-ism, OK,” said Awad. “Don’t tell me how to act…in this complex situation. You do not teach me what to do and how to act. I am trying to build bridges in order to build a future and you just want to talk from there. Big talk. It doesn’t help me.”

Awad’s remarks echoed the sentiments of many Israeli and Palestinian Arabs, who for years have told Israel Today that there is a disconnect between what’s really best for them, and what international movements like BDS are pushing for.

Foreign peace activists often protest against Israel without understanding, or possibly without even caring what the consequences of their demands will mean for local Arabs.

Awad wants them to stop speaking on her behalf, and to accept, like her, that the Israeli side has its own legitimate position: