The Israeli company SodaStream, which specializes in machines for homemade carbonated drinks, has developed a new product for brewing beer at home. Called the Beer Bar, the innovative device is an industry first which may revolutionize the fast-growing craft beer market. 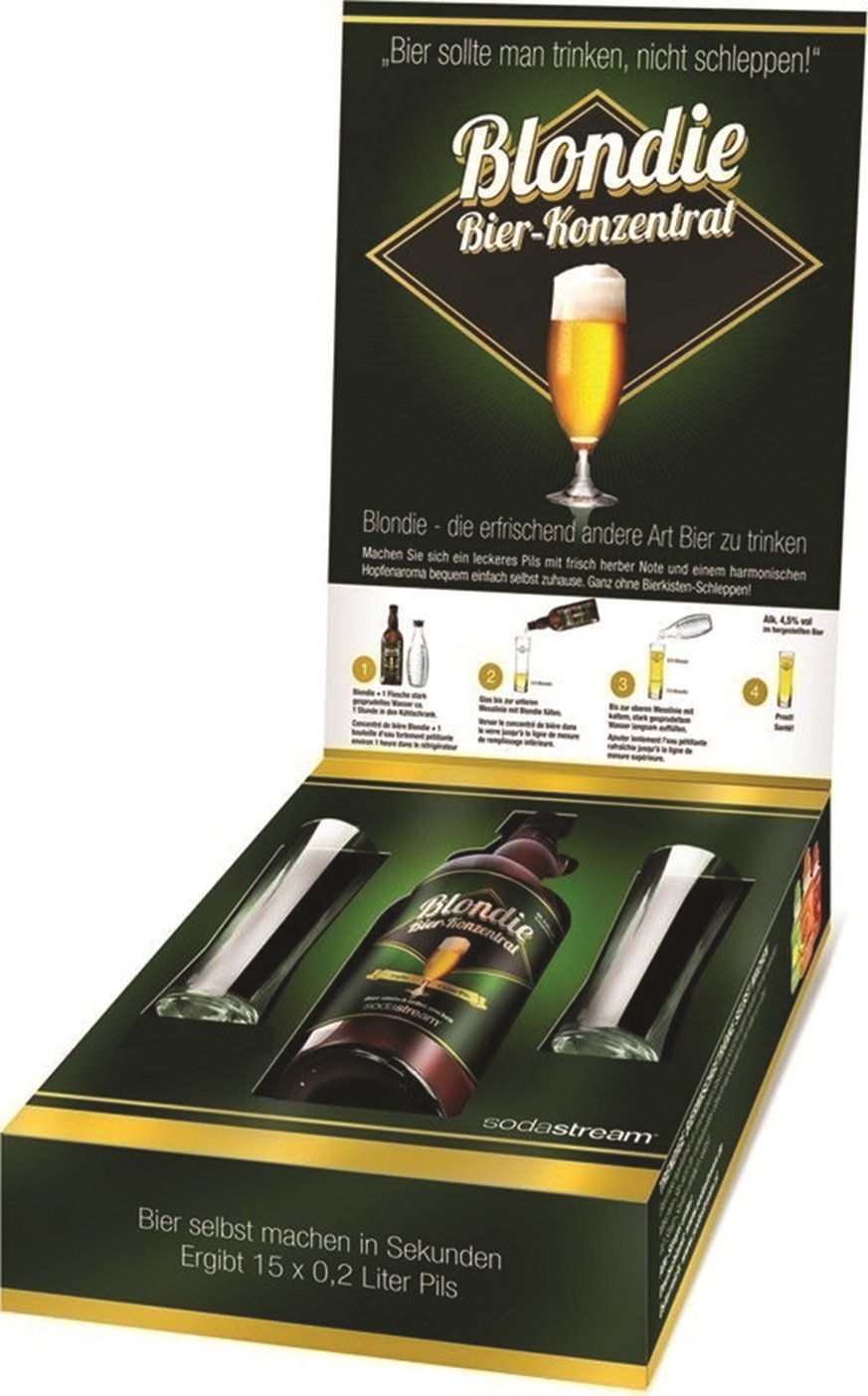 SodaStream sells its products worldwide. It gained notoriety when it was targeted by the BDS (Boycott, Divestment and Sanctions) movement because its factory was located in the Jewish settlement of Ma’ale Adumim east of Jerusalem. The company eventually succumbed to the pressure and moved its factory to the southern city of Beersheba in Israel proper.

Now the company is marketing a new concentrate called Blondie which can be used with any of its models to homebrew beer. SodaStream is a device that quickly carbonates water using carbon dioxide, along with the option of adding soda flavors. Blondie, when mixed with carbonated water, produces a brew with a 4.5 percent alcohol content.

The company describes the final product as having a “smooth authentic taste and a hop-filled aroma.” And it’s reasonably priced: The Blondie kit sells for about $11.