If you are “hunkered down” on coronavirus lockdown like we are here in Israel at the moment, or nervous, or just curious, we offer you this Israeli perspective on major pandemics.

In light of the present global outbreak and the attempts to stop it and find a vaccine, a short series on “Ten Great Plagues” was released by two Israelis:

These two Israelis have produced a fascinating and instructive series, and what follows is a summary, together with additional items we thought would interest you.

Find the answers to these questions and more in this series.

The AIDS epidemic began in the 1980s with reports of men sick with a novel form of pneumonia. It took a while until researchers found the virus that caused the disease (about a year). It started as an epidemic of homosexuals, and as such, some saw it as a divine punishment, in spite of the fact that it was also spread by tainted blood transfusions, and marriage relations in the case of one spouse being a carrier.

In the early years of AIDS, those who contracted AIDS simply died from it, including celebrities like Freddie Mercury and Rock Hudson.

There is still no cure for AIDS to this day. However, special “cocktails” of medicine can slow the course of the disease, making life expectancy almost normal for those who have access to these meds.

Although infection can be prevented, we see that the disease is still spreading. Approximately 700,000 people still die every year due to AIDS/HIV. The majority of cases of AIDS mortality are in Africa.

Like many nations, Israel deals with containing and treating a small but steady stream of AIDS patients. Several thousand Israelis carry the disease. Israel still mourns the death of beloved female singer Ofra Haza in the year 2000, due to AIDS.

This viral disease started in the Ebola River region in the Congo. Ebola is a frightening disease whose mortality rate is up to 70%, with no cure. The source of the disease is not clear. It probably came from animals. Most blame monkeys for it. The virus invades the blood and causes severe bleeding, kidney failure and death.

Following the Ebola outbreak in 2014 a vaccine has been used. Ebola has spread in a very limited way outside of Africa, due to infected medical personnel travelling.

It’s like a disease in another league. We know measles to this day as a highly contagious virus, maybe the most. Consider that each of us is, on average, in close contact with 12-18 people around us.

Measles spreads through respiratory aerosols – droplets in the air. It is, on the whole, not life-threatening, but causes a severe rash, fever and coughing. Many believe it is better to get measles as a child and be finished with it. Since it is not life-threatening, many ask why we need a vaccine for the disease. But there is a problem with measles. One of its severe complications, in fewer than 1 percentage of people, is a cerebral degeneration disease called SSPE, causing severe neurological damage, with near 100% mortality within a few months to years.

So in order to prevent serious complications a vaccine has been developed that prevents the disease. If the broad public were agreeable to take the vaccine, measles could be eradicated by vaccination.

The year 2020 is not the first time millions have worn masks to prevent infection. Twenty years ago people were wearing masks to protect themselves from the SARS virus, spread through airborne respiratory droplets. (Even in 1918 people wore masks against the Spanish Flu.)

It took months for China to report on the SARS which had meanwhile managed to cross China’s borders and moved from Singapore to Taiwan to South Korea. In these countries many were infected, and they opened special hospitals for epidemics.

Health authorities learned how to defend against SARS. They blocked movement between regions. This was the first time that many of us saw what a mass health scare looked like. People were afraid to breathe the exhaled air of those passing by. And learned to keep a safe distance from each other. The SARS virus and coronavirus are from the same family, known since the 1960s. These viruses cause fever, cough, respiratory infection and diarrhea.

Until 2002 this family of viruses did not cause serious problems, but then started threatening. About 8000 people became ill from SARS, with 10% dying before SARS faded. We thought it was just an Asian phenomenon, but now just a few years later, we are all a part of the phenomenon. Perhaps we can be encouraged from SARS, that the coronavirus will soon be finished.

Most of the globe is in the midst of a COVID19/corona crisis. We don’t know how it will be resolved in Israel and elsewhere, nor how many will die? Eventually there will be a solution. A vaccine will be developed somewhere.

Eventually this will become just another seasonal illness, but in the meantime there are dramatic changes in the world. Coronavirus spread quickly because it is a very contagious disease, even when there are no symptoms.

The changes that will take place in the world following the corona will first of all be economic changes. We already see them, and conomic changes will lead to technological changes. We are already many months into an age in which people can functionally work from home. Some companies are asking themselves, “Why do we actually need all employees to come to the offices every day?” They will make economic decisions regarding their real estate and regarding vehicles for employees; and regarding how to measure productivity. 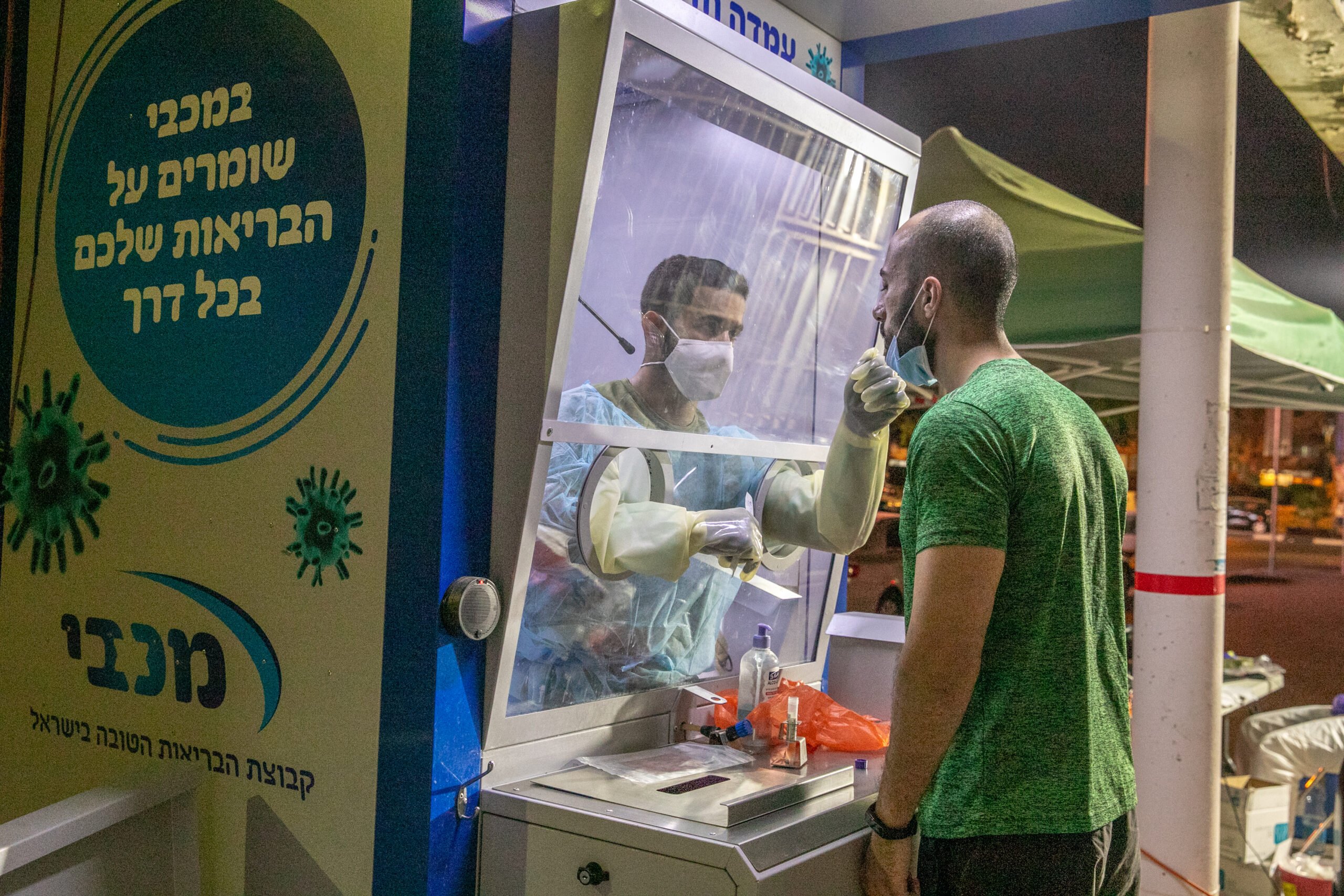 Again, what will end this epidemic? Probably a vaccine! But vaccines take time to develop and test – a year, sometimes more. It is not certain that a treatment will be found that will end this outbreak in the immediate future. And so we are left with infection prevention. That’s what they did in China when corona broke out there, with quarantines and closures. That’s what Israel is doing. People get limited freedom of movement. Health officials seek to locate and isolate all patients, then follow-up on them all.

Everything that is being done now, according to the experts, is what should stop the plague.

Of course there will be political influences. People will demand accountability from their governments. You may see an increase in authoritarian regimes. Citizens will ask, “Who dealt best with the virus?” The Chinese dictatorship? The democratic West?

This will be followed by a series of spinoffs, an eruption of culture in all areas ranging from docu-series, to movies, books and songs. Some of the consequences will be those we cannot yet imagine. In the end the world gets through the pandemics one way or another, but there is one thing that always remains, and perhaps that too is an epidemic in itself…

Every pandemic that comes into the world awakens various fears in us, fear of our business collapsing financially, or fear of being at home with young children all day if schools are in lockdown, or fear of being alone. There are a host of fears that epidemics ignite within us. And there is one great fear that we all have in common, the fear that something may come that we will not be able to overcome. Pandemics, plagues and the fear of them have been around for a long time. And if you needed proof, read these ancient verses:

“You will not fear the terror of night,
nor the arrow that flies by day,
nor the pestilence that stalks in the darkness,
nor the plague that destroys at midday.” – Psalm 91:5-6

We humans are not quite as powerful as we sometimes think we are.

[For a visual comparison of pandemic death tolls look here.]