Last week, three friends of mine got a text message saying that they had to enter quarantine immediately. Two have to isolate themselves for 10 days and one for 13 days.

In response to the second wave of coronavirus infections, Israel’s domestic intelligence agency, the Shin Bet, has again been given permission to track the cellphones of people known to be infected, create movement profiles, and then quarantine anyone else who possibly came into contact with those people.

It’s a tool typically used by the Shin Bet to combat terrorism. One of our Israel Today employees was “caught” and quarantined earlier this week.

The problem with the Shin Bet’s tracking method is that it has an error rate of 12-15 percent. It doesn’t always “see” cellphones in the proper locations. It is especially inaccurate when the targeted persons are in large buildings such as shopping centers. A large number of Israelis received text messages from “Big Brother” over the past two weeks ordering them into quarantine because they had ostensibly come into contact with a COVID-19 patient. Many of these people complained that they were either at home or work when the Shin Bet says they were out and about in the path of a coronavirus carrier.

That’s exactly what happened to two of my friends. Neither of them had even been to the location where the Shin Bet placed them via GPS. They had almost no risk of actually being infected, but had to enter quarantine nonetheless. 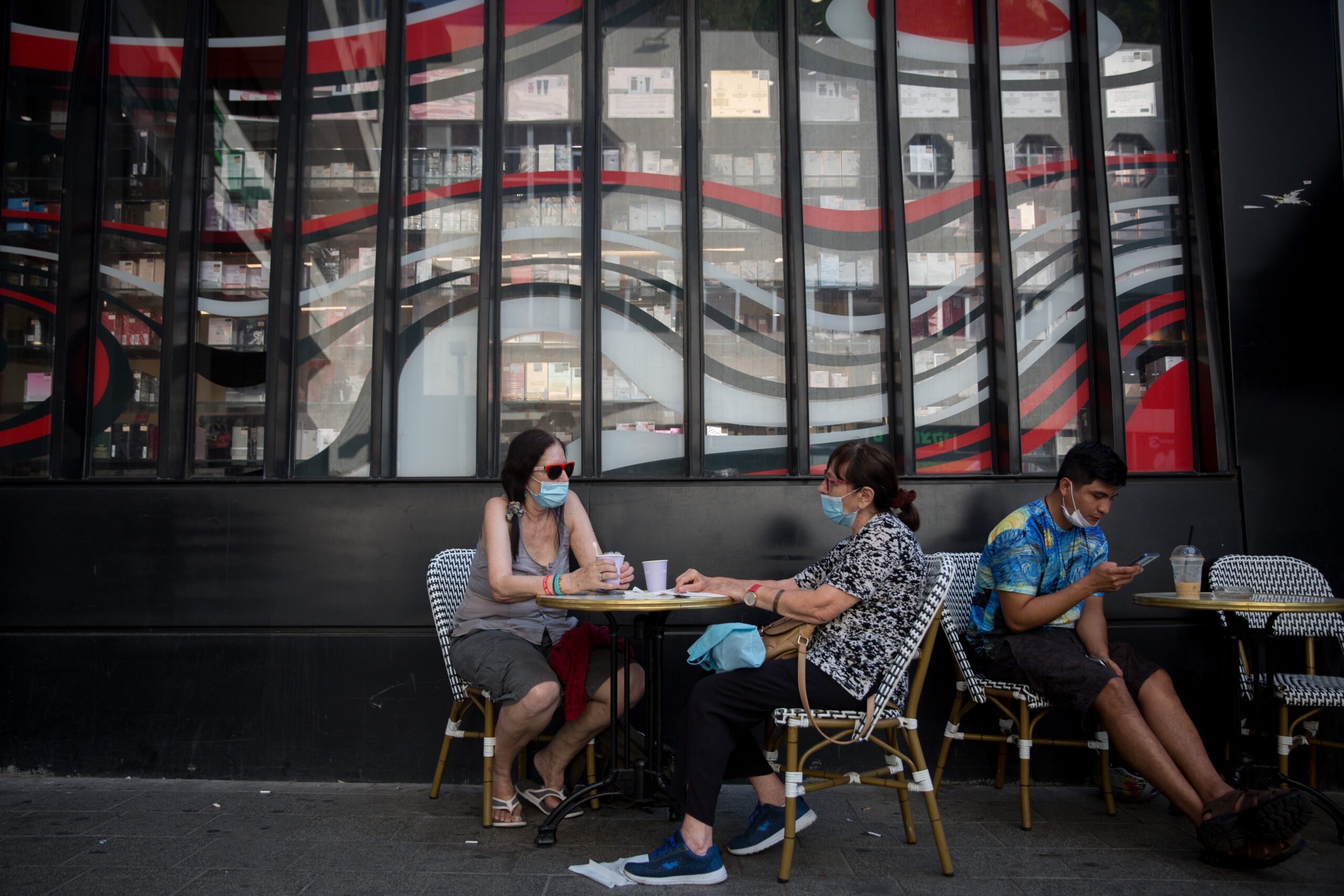 Were you really sitting at that cafe?

There is no real recourse for such people. Calling the number provided by the Ministry of Health will gain you nothing but an hours-long wait on the line, which is why many people just hang up. And the Shin Bet itself does not accept phone calls from the pubic.

Someone posting on Facebook said he had managed to finally speak to a manager at the Ministry of Health, but lamented that “it would have been more useful to speak to a traffic light.” And so he remains in quarantine. The Shin Bet doesn’t have the time or manpower to chase down the errors in its system, and so anyone who shows up on their trackers is seen as a risk. Even if they were in the shower when the Shin Bet technology showed them sitting next to a person infected with COVID-19 at some restaurant. 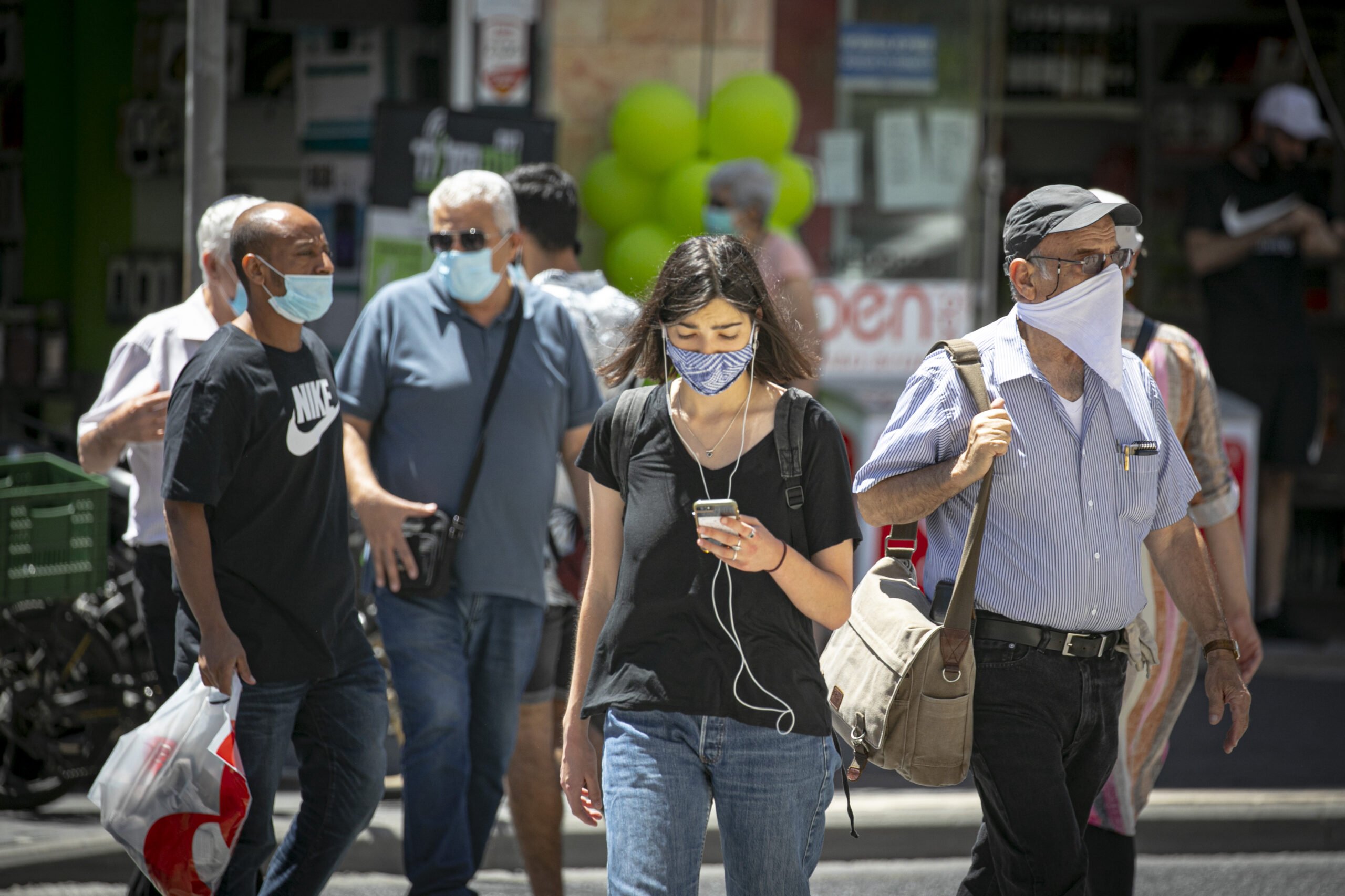 I understand the intent of this measure. But after hearing so many stories of frustration from those wrongly targeted, I decided to take action. I simply leave my cellphone at home or in the car. Now Big Brother can’t track me, and my risk of being accidentally quarantined is much reduced.

And I’m not the only one walking around Israel without a cellphone these days. I know many people who want to detach themselves from their mobile devices thanks to the Shin Bet. Constantly being online is just a needless distraction, anyway. Now when I sit in a restaurant with my wife or friends, I’m able to enjoy real interaction, and the Shin Bet’s none the wiser.