The US Embassy in Jerusalem, together with the United States Commission for the Preservation of America’s Heritage Abroad, have recognized the City of David just outside Jerusalem’s Old City as “a testament to America’s Judeo-Christian heritage and founding principles.”

“The archaeological discoveries at the City of David bring Biblical Jerusalem back to life and reaffirm the prophetic messages of freedom, justice and peace that inspired America’s founders,” the embassy stated Monday. 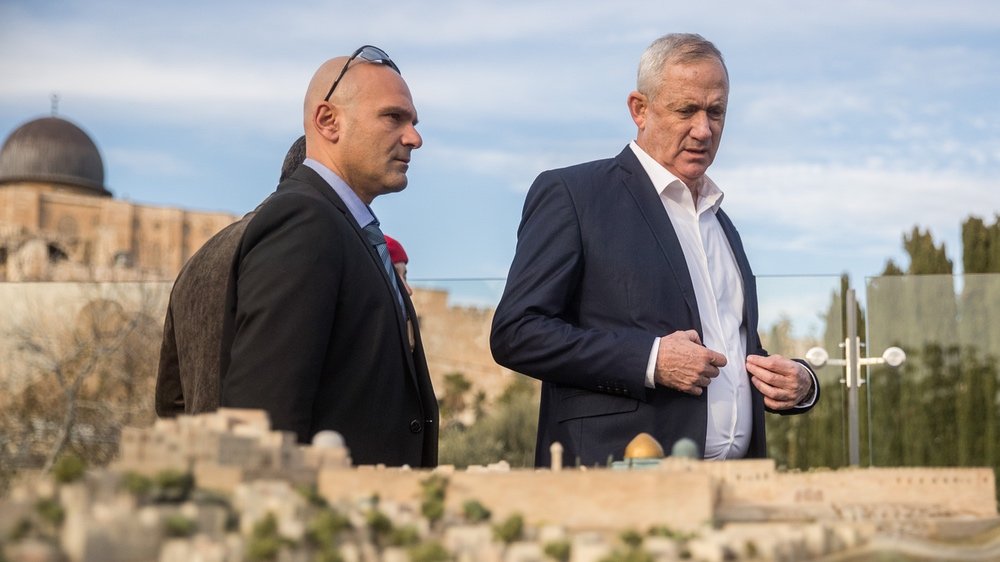 US Ambassador to Israel David Friedman, and Chairman of the Commission for the Preservation of America’s Heritage Abroad Paul Packer, recently attended a special ceremony dedicating a plaque in recognition of “the seminal role [the City of David] plays in connecting its visitors to the origins of the values that helped shape America.” 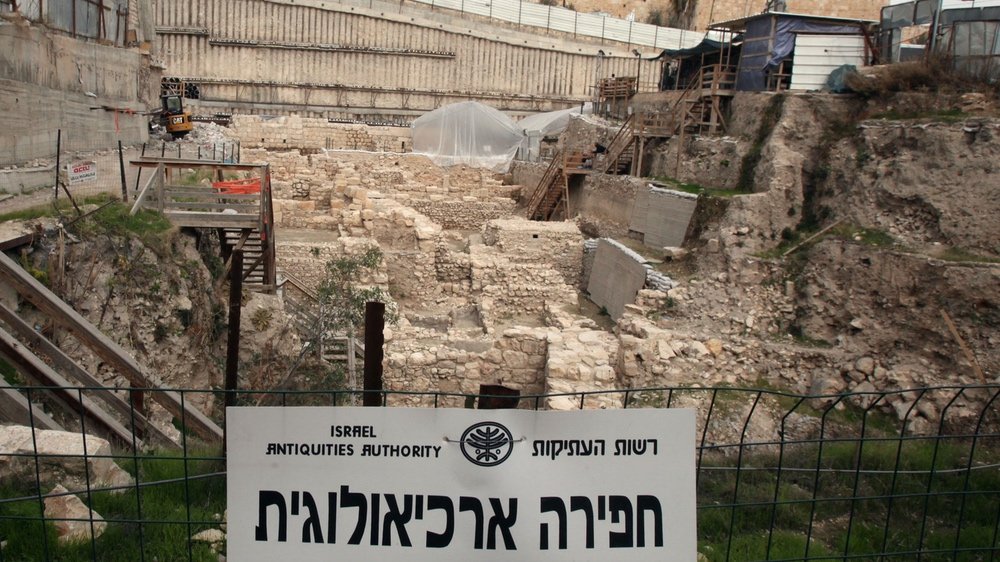 Archaeological digs at the City of David have uncovered a wealth of Biblical Jewish history.

Friedman was the first sitting US Ambassador to tour the City of David, and since then has visited with numerous senior US officials.

Together with other American dignitaries, he was proud to participate on June 30, 2019 at the City of David’s inauguration of the “Pilgrims’ Way,” the path Jewish pilgrims ascended from the Pool of Shiloah up to the Second Temple more than 2,000 years ago. 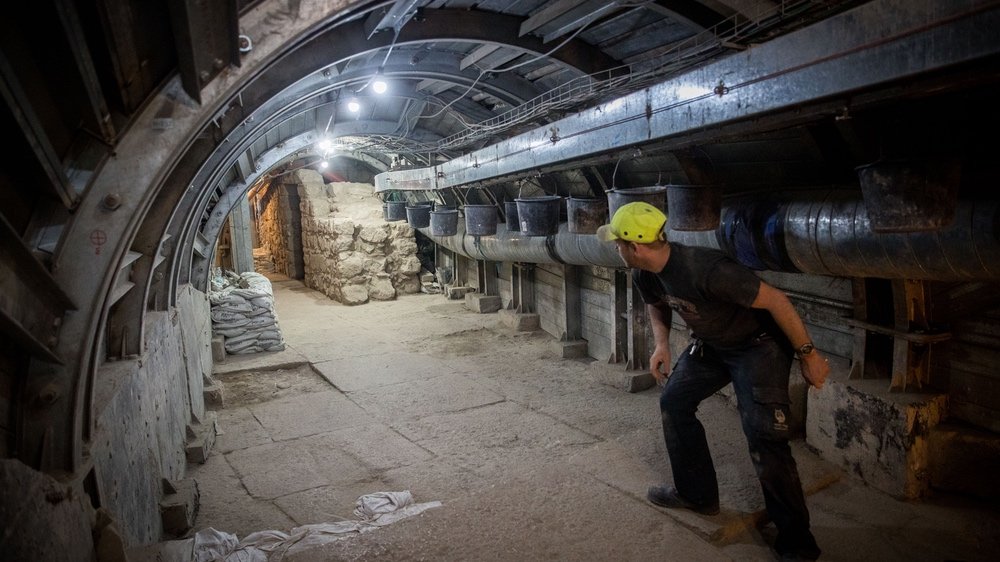 In dedicating the plaque, Friedman said that “in modern America, we are inspired by many monuments that remind us of the history of our Republic. I’ve often wondered, what monuments inspired our Founding Fathers. When the drafters of the Declaration of Independence proclaimed that our Creator had endowed each and every American with certain unalienable rights, what monuments inspired them? I suggest that those monuments are located right here, in the ancient City of Jerusalem.”

“We have given this plaque to the City of David Foundation with the hope that it will prompt all who read it to think of the Judeo-Christian values upon which our country was founded and how those values were inspired by ancient Jerusalem and its inhabitants,” he said. 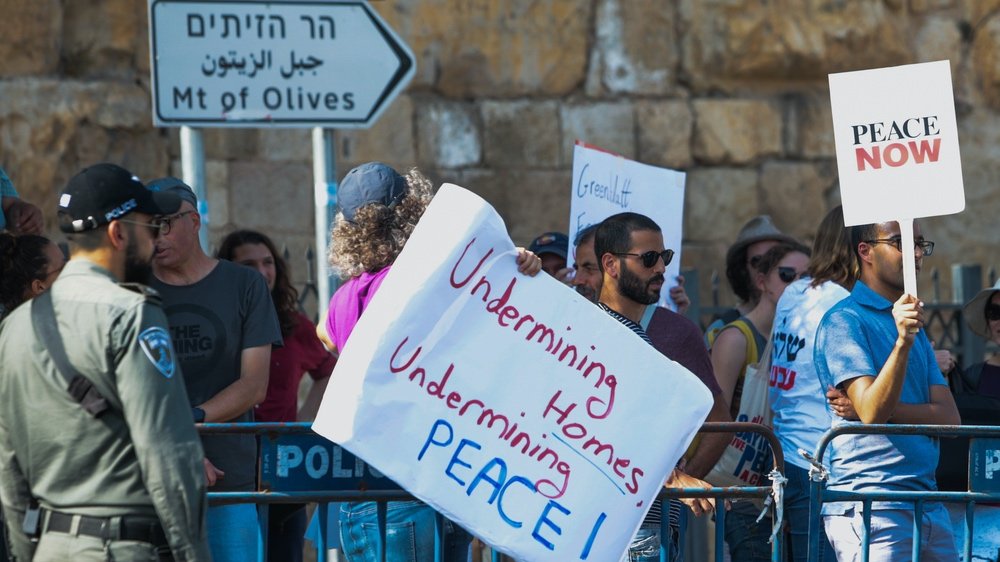 Israeli leftists say the Jewish presence in the City of David is an obstacle to peace. The Palestinians call the neighborhood Silwan and claim it as their own.

Chairman Packer added that “with the unveiling of this plaque and the recognition of the City of David for its contribution to America’s heritage, we are fulfilling another, larger purpose: to unify Americans around our foundational principles and values.”

“The City of David serves as a living testament to those enduring values, and it is our duty to ensure it remains for generations to come,” he declared.

The plaque states that the City of David “brings Biblical Jerusalem to life at the very place where the kings and prophets of the Bible walked,” noting that it is the site where “internationally acclaimed archaeological discoveries” have been unearthed, including the Pool of Shiloah, the Pilgrimage Road, the Gihon Spring and Hezekiah’s Tunnel. 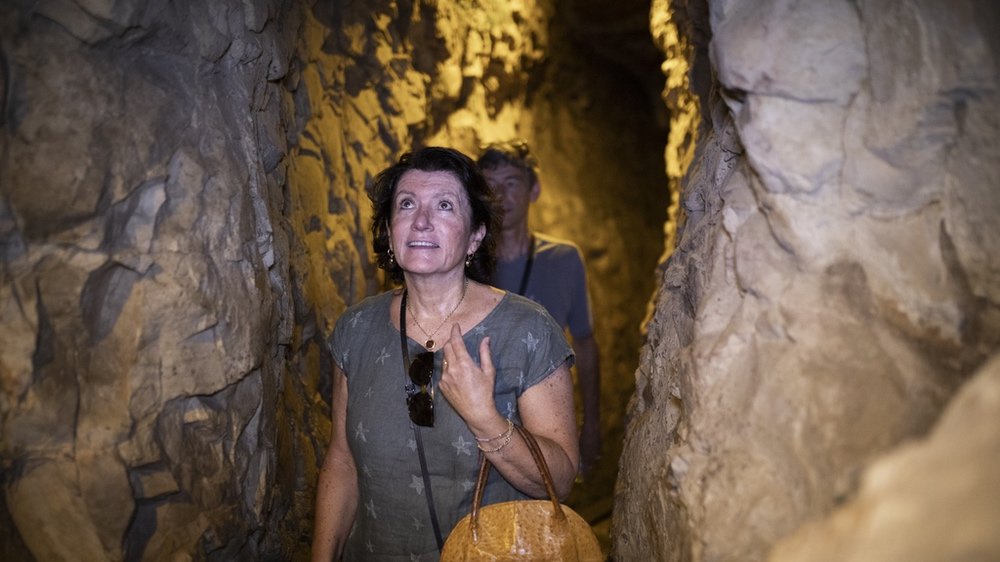 “As the prophet Isaiah said, ‘Out of Zion shall go forth the law and the word of the Lord from Jerusalem.’ The spiritual bedrock of our values as a nation comes from Jerusalem. It is upon these ideals that the American Republic was founded, and the unbreakable bond between the United States and Israel was formed. The City of David serves as a proud reminder of the glorious heritage of the United States of America,” the plaque reads.