The last 100 years have seen the transition and prophetic restoration of world-wide Jewish population and activities to Israel. The Holocaust literally choked to death the center of Ashkenazi Judaism which had been in Eastern Europe, and many survivors came to Israel. Then in the first decade or so of the State of Israel, huge waves of Aliyah from Middle Eastern/Sephardic Jewish communities effectively transferred those centers of Jewish life to Israel. Now Israel lives in a delicate balance with the remaining Jewish diaspora communities, the largest of which is in the United States. 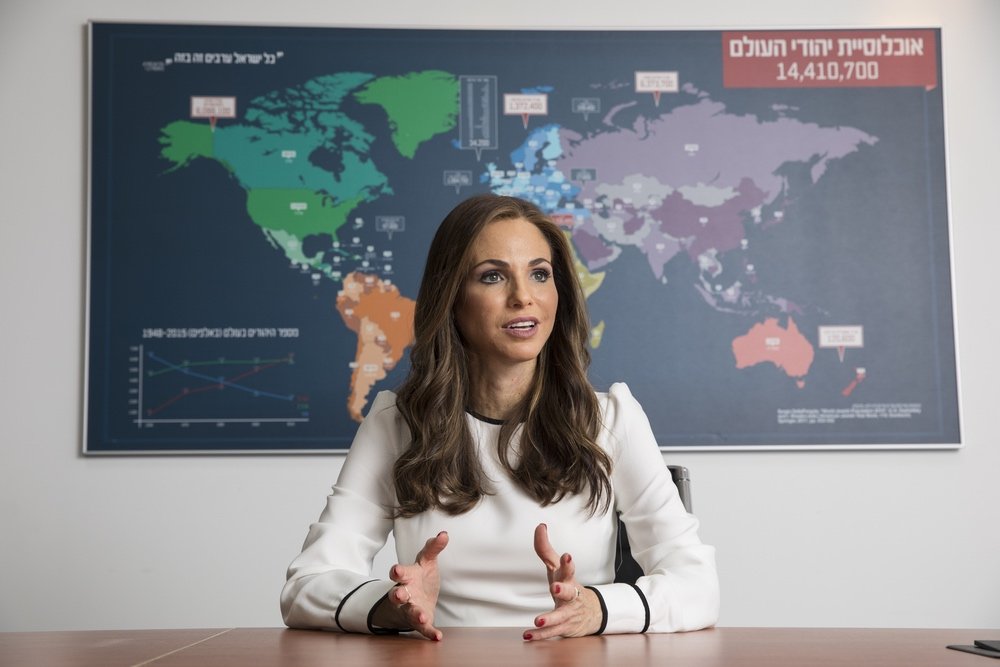 The annual survey of the American Jewish Committee (AJC) this year focused on the education for both sides, in Israel and among United States Jews. The survey found that about 69% of Israeli respondents felt they had not learned enough about Diaspora Jewry, and over 77% of Israelis were interested to learn more. About a third of Jews in Israel testified that they had not studied Diaspora Jewry at all. In the United States, 40% of Jews say the Jewish education they received on Israel was weak or non-existent.

This situation was also reflected in a series of questions regarding basic information about each other’s history. About 51% of American Jews did not know David Ben-Gurion was the first Israeli prime minister, and about 61% of Israelis did not know the significance of the Reform Jewish movement in the United States.

Along with this bleak picture, a positive point also emerged: about 81% of American Jews defined their family’s attitude toward Israel as pro-Israel, and over 74% of Israeli Jews saw the success of Diaspora Jewry as vital to the future of the Jewish people.