Palestinian assailants on Sunday seriously wounded an Israeli woman by hurling stones at her car on a highway in Samaria. It was with great surprise that we later learned the identity of the victim was none other than Rivka Tytell.

Rivka is the wife of Jack Tytell, a Jewish terrorist convicted in 2013 for a string of nationalistic and ideological attacks, including the murder of two Palestinian Arabs. Among his other victims was Messianic Jewish youth Ami Ortiz.

Ami was just 15-years-old in 2008 when Tytell exploited the gift-giving tradition associated with the festival of Purim to plant a bomb at the door of the Ortiz home. Like many religious Jews, Tytell saw the Ortiz family’s dedication to the Gospel of Yeshua as a betrayal of Judaism, and took deadly action to stop it. Miraculously, Ami survived the blast, and even more miraculously made a full recovery from his severe injuries. 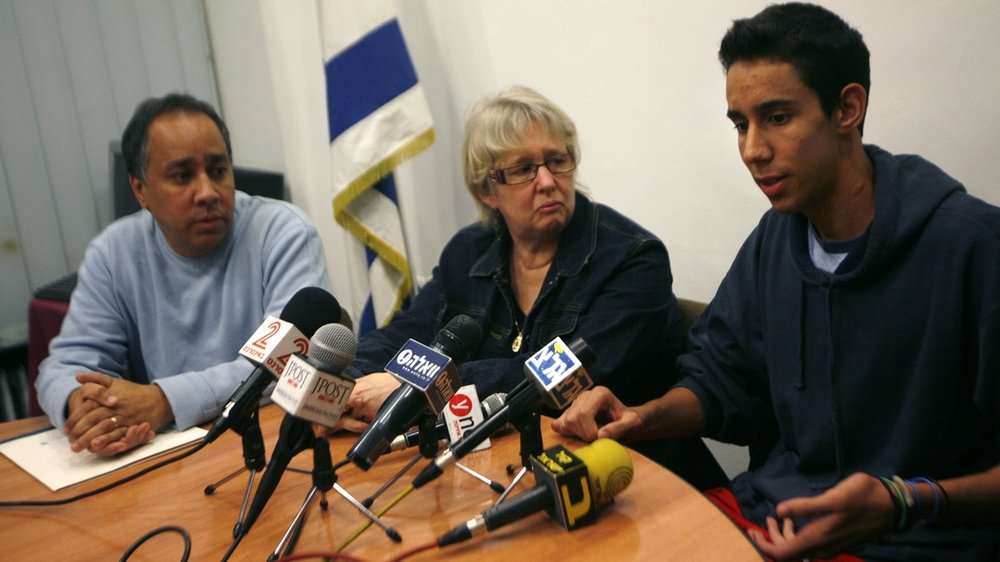 David (left), Leah (center) and Ami Ortiz at a press conference in November 2009, more than a year after the bombing and while Ami was still undergoing intense rehabilitation.

Now that Tytell’s wife finds herself in a similar situation, attacked and wounded by those who reject her presence in this land, we reached out to Ami’s parents, David and Leah Ortiz, to find out how they were processing this news.

“We pray for Rivka’s speedy recovery, and that the Lord would use it in both hers and Jack Tytell’s life to realize that God is dealing with them to bring them to repentance,” the Ortiz’s told us. “We have been praying for their family.” 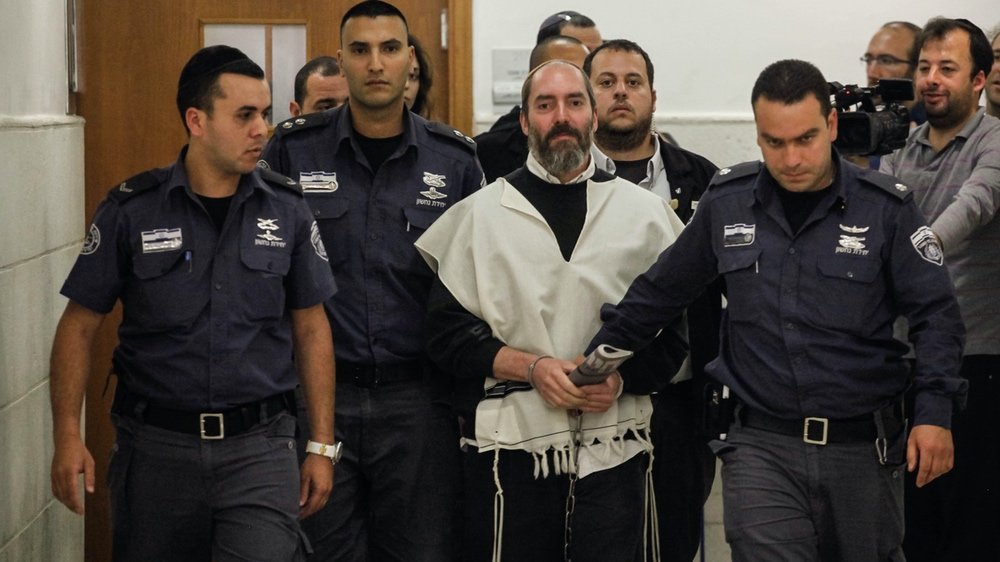 Jack Tytell appears in court in 2013 for sentencing.

Leah recounted that she has in recent years had two impromptu encounters, which she said must have been “divine appointments,” with two of Rivka Tytell’s sisters. “They both expressed their sorrow that Ami had been so terribly wounded through their family and asked for forgiveness with tears,” said Leah, noting that she and David had already long ago forgiven before even knowing the identity of the perpetrator.

“We pray this will continue the work in their family that the Lord has clearly begun,” she added.

Rivka Tytell was traveling with two of her children at the time of Sunday’s attack. Both children were unhurt, and police indicated that a far worse tragedy was likely averted when one of them pulled the hand break after their mother began to lose control of the vehicle.