Analysis: Why Hasn’t a Third Intifada Broken Out?

What are the Palestinians waiting for? Everyone said a new terrorist war would’ve started by now

by Aviel Schneider
A number of people are asking how it can be that no new Palestinian uprising has broken out. After all, there has been plenty of incentive of late, most notably the American recognition of Jerusalem as Israel’s capital and the transfer of the US Embassy here. US President Donald Trump has made it clear in his deal of the century that the Temple Mount and the Old City of Jerusalem will be part of the capital of Israel. In addition, Washington has now also agreed for the first time to an Israeli annexation of the disputed territories in the biblical…
BECOME A MEMBER! 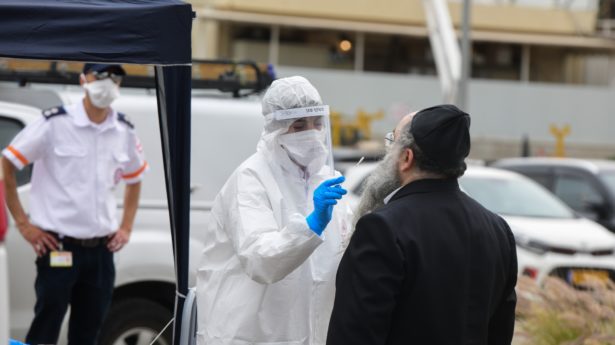 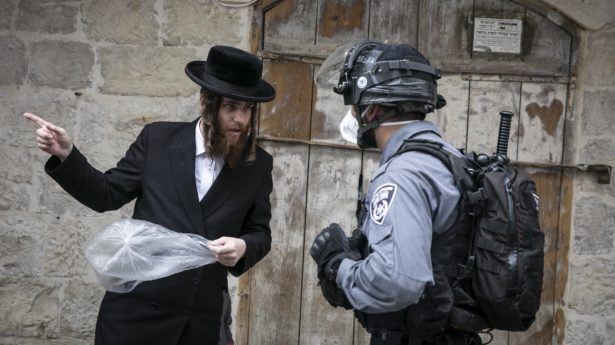 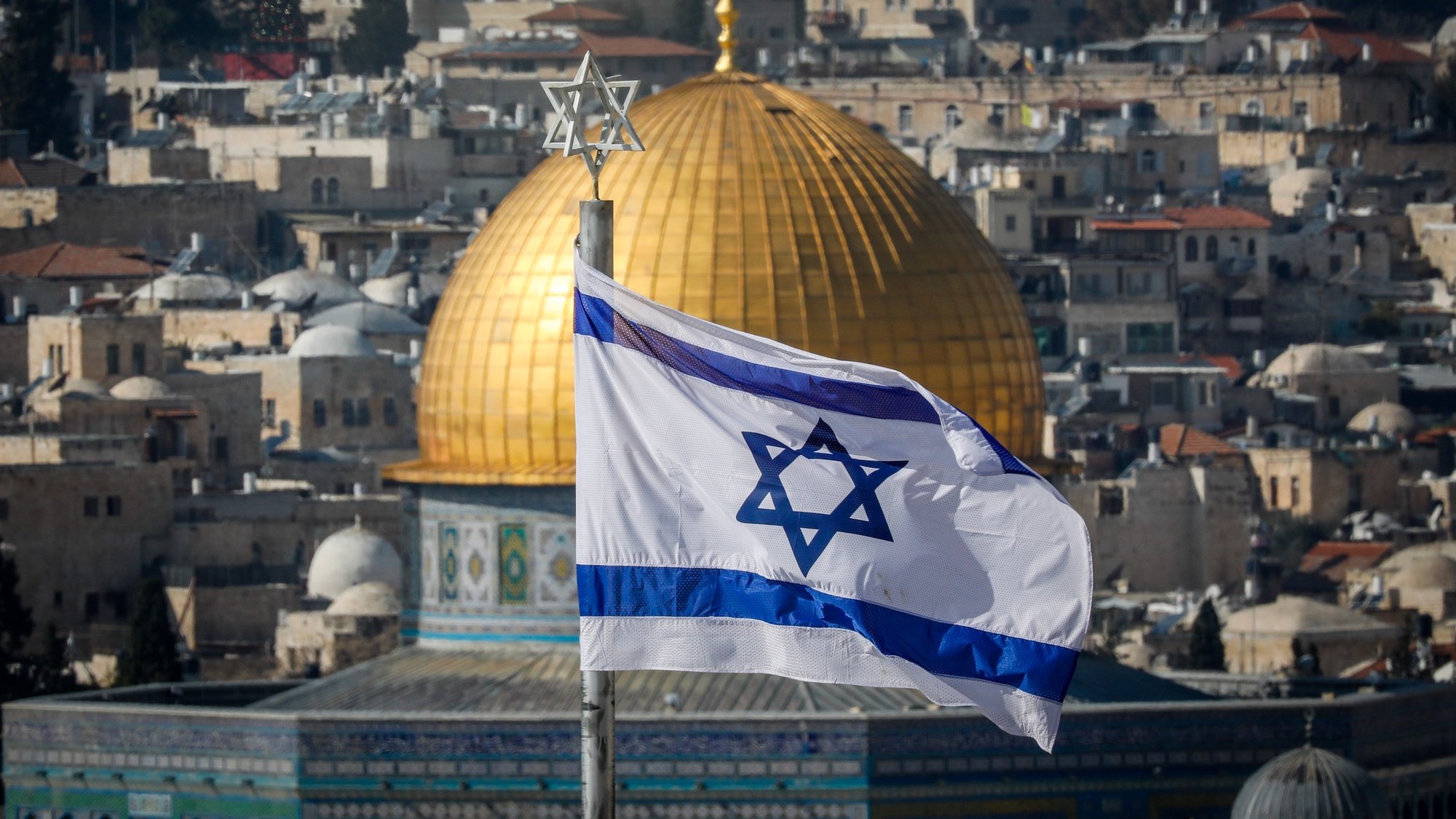