One important factor that makes the Torah and Judaism so believable to me is the deep wisdom that is found in Scripture. Even more wondrous is the fact that some mysteries have only been resolved in our time, even though Jewish sages and wise men have been analyzing these texts for millennia. One such mystery is the story of the scouts, or spies, in our weekly section Shelach.

At God’s behest, Moshe sends 12 tribal representatives into the land of Canaan to “spy it out.” Ten of them come back to the children of Israel with a discouraging report. The people believe them and do not react as one might expect from a people who have seen so many miracles with his own eyes:

“Then all the congregation raised a loud cry, and the people wept that night. And all the people of Israel grumbled against Moses and Aaron. The whole congregation said to them, ‘Would that we had died in the land of Egypt! Or would that we had died in this wilderness! Why is the Lord bringing us into this land, to fall by the sword? Our wives and our little ones will become a prey. Would it not be better for us to go back to Egypt?’ And they said to one another, ‘Let us choose a leader and go back to Egypt.’”

This episode is really very strange and is usually interpreted to mean that the 10 pessimistic tribal representatives did not trust God enough and the people were also not sure that God would help them defeat the giants and the fortified cities of Canaan.

However, it would not have come to that if the ten “spies” had understood their task correctly. Rabbi Lord Jonathan Sacks points out in an essay that the group that was sent into Canaan weren’t meant to be spies at all. There are two words for scout or spy in Hebrew, and neither of them appear even once in the entire narrative. Instead, the verb la’tur (לתור) is used to describe their task. This word is used exactly 12 times in our portion. The word sounds like “going on a tour,” and that’s fitting because in modern Hebrew the word tayar (tourist) comes from the same root word. 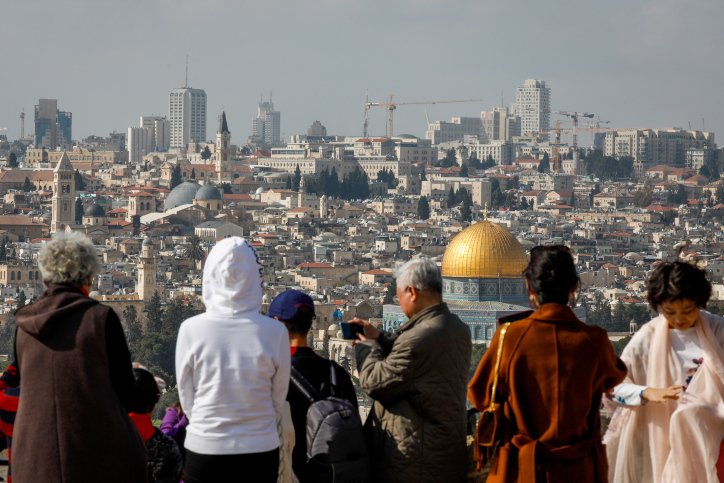 The 12 weren’t meant to be scouts or spies, but tourists! Like tourists, they were to visit the country and observe the beautiful sights, not the armies’ fortifications and weak points. God had already defeated the mighty Egyptian army, would a couple of Canaanite tribes be a problem for Him? This mission was not about military objectives, it was about giving the people a preview of their future home. Moses had promised them a land flowing with milk and honey, but he had never seen it, and the people didn’t have that benefit of Google Maps.

Rabbi Sacks argued that the 10 negative spies simply did not understand their mission, while the other two realized for what they had been sent. He refers to the book Political Tribes by Amy Chua, in which she attributes the terrible failures of American foreign policy in Vietnam, Afghanistan and Iraq to the same mistake, namely misjudging a situation, which has led to serious political blunders. In the case of Iraq, for example, it became clear that you cannot simply introduce democracy into a country where the culture does not at all fit into such a form of government. 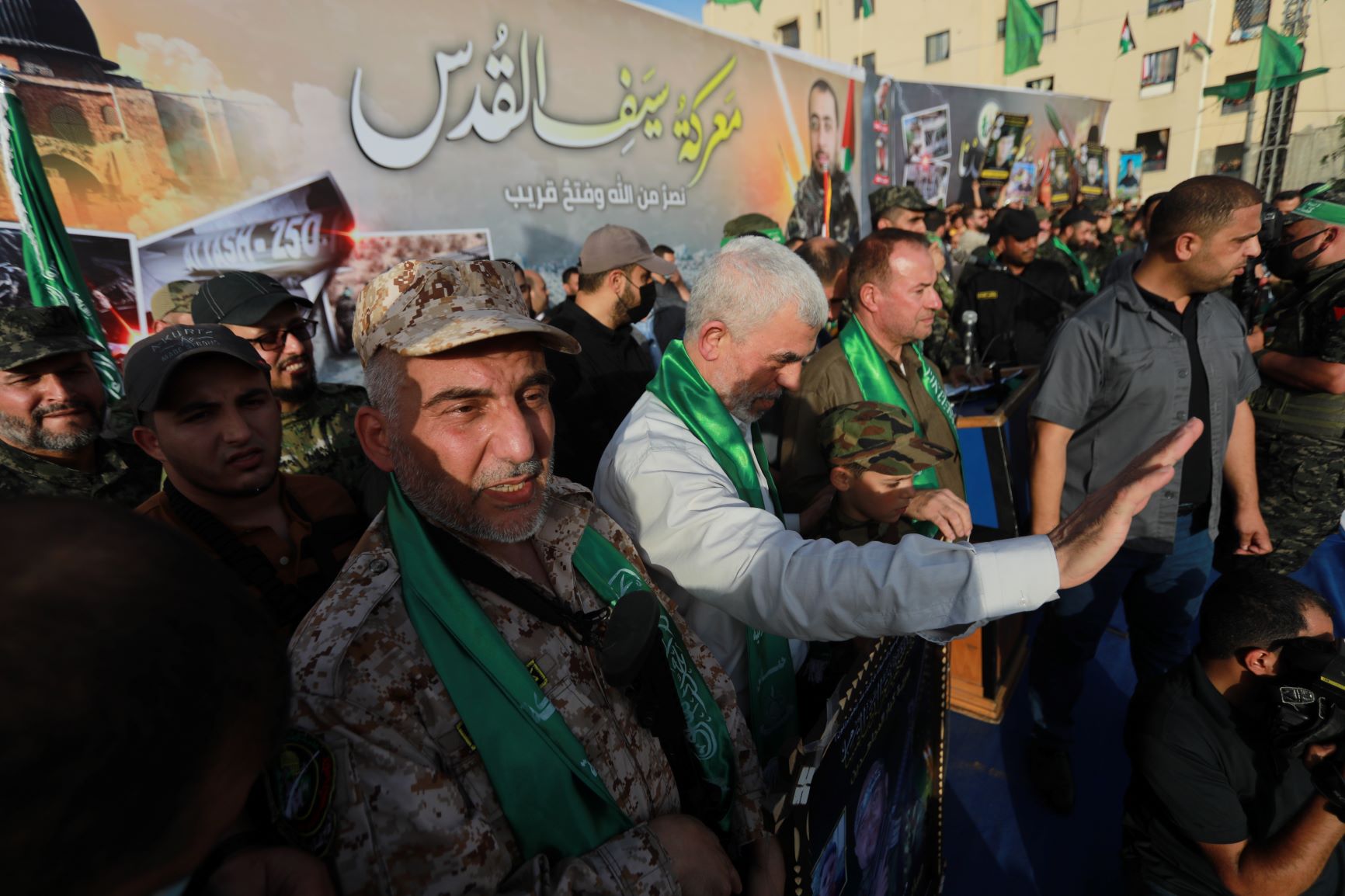 It is the same with the conflict over Israel. Anyone who does not realize that the Palestinian leadership only has the destruction of Israel in mind, whether in Ramallah or Gaza, cannot conduct a sensible policy with them. Those who reduce their antisemitism to only economic factors have not understood the situation and should not give Israel well-intentioned advice.