Photo: Demonstration on the 106th anniversary of the Armenian Genocide, Los Angeles, USA

US President Joe Biden has officially recognized the Armenian genocide. Why is Biden keeping his election promise and risking Turkey’s anger? How will this affect relations with Israel? Israeli experts are already warning of a negative impact on Israel.

“Joe Biden made this decision to leave a personal legacy because he wants to be remembered as the first US president to recognize the Armenian genocide,” said Israeli expert on Turkish-Israeli politics, Dr. Eytan Cohen Yanarocak, on Israel Radio. And he believes the same logic drove former President Donald Trump to officially recognize Jerusalem as the capital of Israel. “Everyone wants to leave a legacy.” The timing for this is right for Biden, because the Turkish economy is in tatters and Turkish President Recep Tayyip Erdogan can’t do much in response. 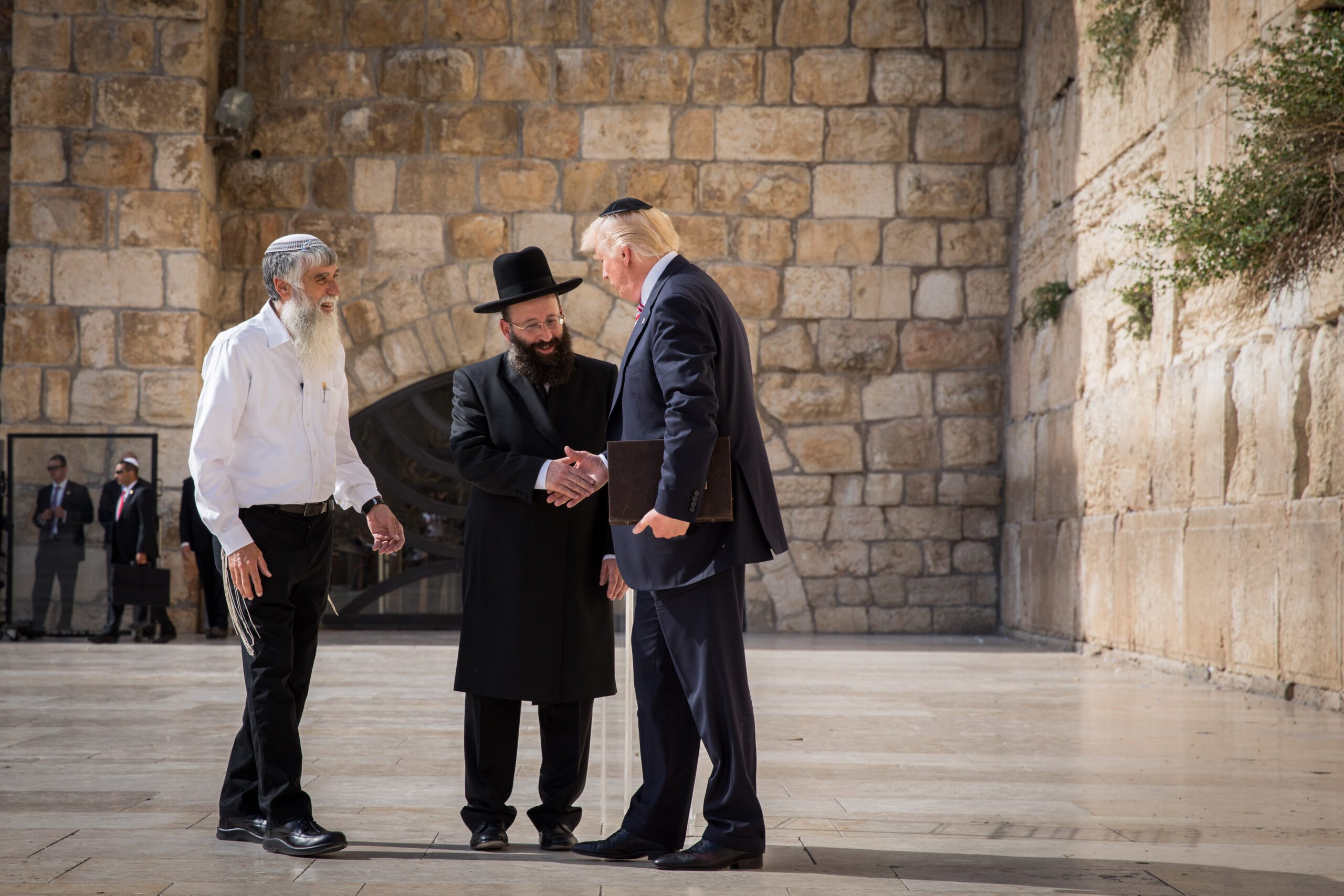 Former US President Donald Trump at the Western Wall during his visit in 2017. He went down in history for his recognition of Jerusalem as Israel’s capital.

“This is true firstly because Washington has imposed sanctions on Turkey for buying the Russian S400 missile system,” explained Dr. Cohen Yanarocak. “The Turkish currency is falling and, on top of that, the drones that Ankara is determined to sell to Ukraine anger Moscow. Erdogan is under pressure from all sides and unable to maneuver on all fronts at the same time.” The Turkish President has not yet made a concrete decision on how Ankara should react to Washington. In addition, Dr. Cohen Yanarocak said that Ankara was waiting for possible consequences, meaning that American citizens of Armenian origin could now legally sue Turkey for genocide.

“If such charges arise, US courts will try to impose a fine on or extract compensation from Turkey,” he noted. In this case, the Israeli expert believes, Turkey will ask the US to withdraw from military bases on its soil. “That would be a major blow to America’s security strategy in the Middle East.” 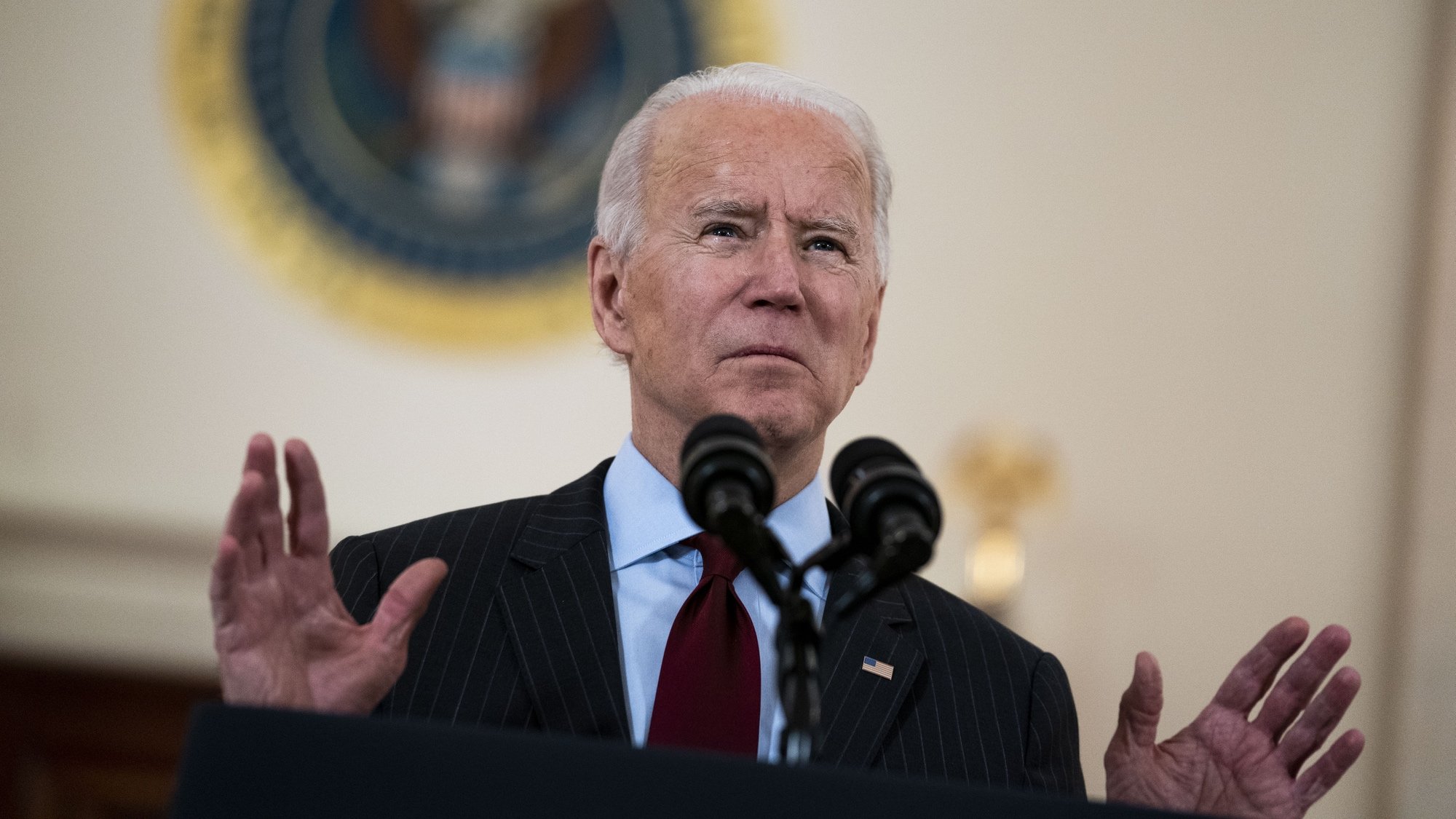 Even if it is a moral choice, Israel must consider the issue more carefully out of national security interests. “By recognizing the Armenian genocide, we cannot contribute to the security of Israel,” insisted Dr. Cohen Yanarocak. “We cannot make the Armenians our allies because we have close ties with Azerbaijan. Israel does not want to damage those ties under any circumstances.” For Israel, Azerbaijan is a strategically important outpost on the northern flank of archenemy Iran. Politically and economically, Jerusalem and Baku have very close ties. Israel is the second largest purchaser of oil from Azerbaijan, and in return Baku has access to Israeli technology and drones. In addition, Israel has a “secret base” in Azerbaijan, a military airport that can provide immediate access to Iran in an emergency.

Regardless of how one judges Joe Biden’s decision, there is a fear in Jerusalem that it, like others, will not have any positive effects on Israel. The new White House invests in a different legacy than that of its predecessor, and one that could plunge Jerusalem into deeper conflict with Ankara. Even if from an ethical perspective Israel should recognize the Armenian genocide, Jerusalem has so far been wary of doing so for political and strategic reasons, despite strong internal pressure. But Biden might now have forced Israel’s hand, and at the very least has upset the delicate balance.