For the Bible and Israel

Topics: For the Bible and Israel.
Read

Series: For the Bible and Israel

After spreading the KARMEL vision among Christians in Scandinavian nations, Pastor Per Faye Hansen also directed his Zionist-Christian activities towards Christians in German speaking countries: Germany, Switzerland and Austria. Also in these lands, as it was among the Nordic peoples, numerous Bible believers expressed their thirst for updated information about Israel – past, present and future – from a Scriptural perspective.

The Cross in the Menorah

In addition to the symbol of the Cross in the Star of David, Faye-Hansen often published in German-speaking countries another new graphic symbol – the Cross within the seven branch Menorah. In this new telling image, the cross was attached as a natural extension... 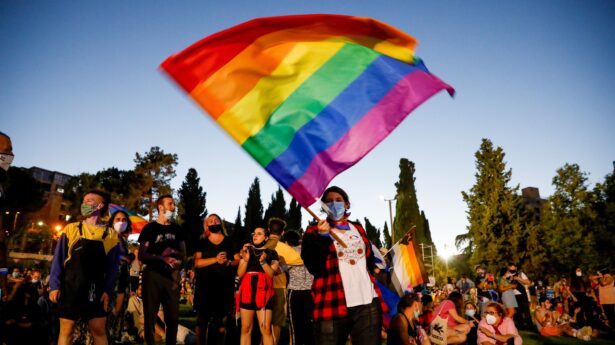 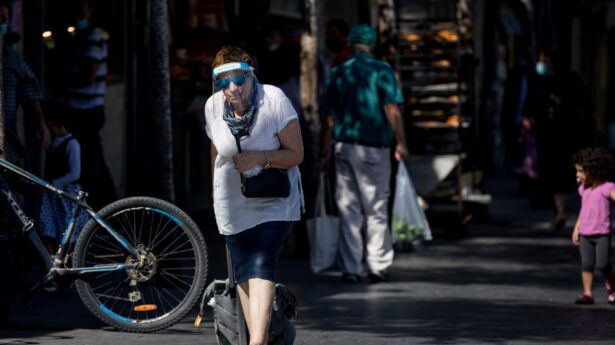 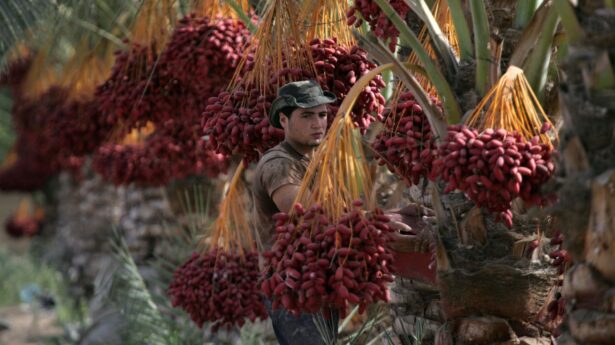