Expectations are quite normal and are part of the way people work together. The more we expect from others, the more inevitable it is that we will be disappointed. High expectations lead to frustration and grief. That is why it is often wiser and more beneficial for your mood and general satisfaction to lower your own expectations. Unfortunately, it’s not that easy. I know that as a father of four and as editor-in-chief of our editorial team.

In politics, expectations are constantly lowered so as not to indulge in fantasies, but to rather be sober towards the goal. God, too, had to lower His expectations of us, and this fairly early. 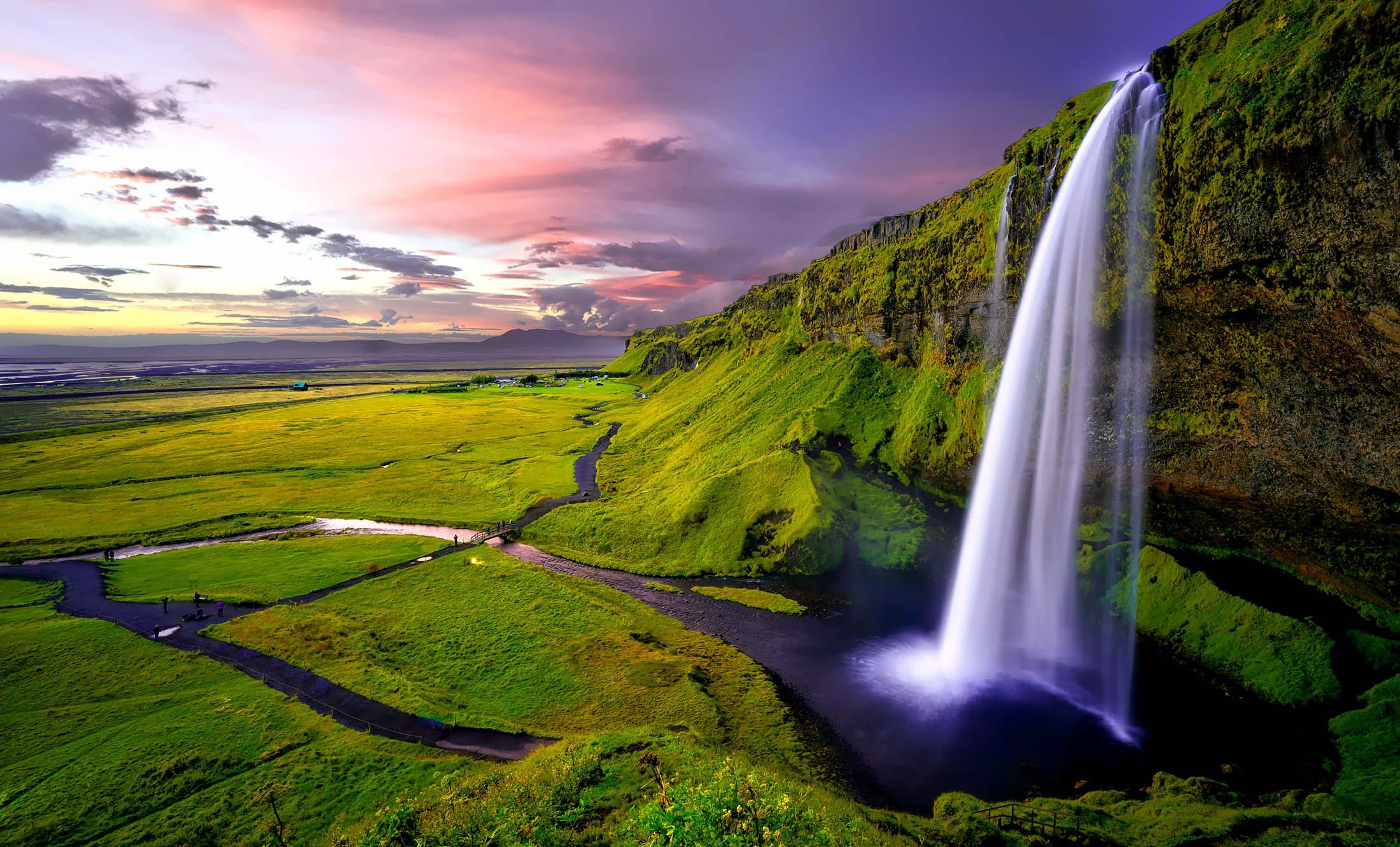 “It was very good”

The Bible describes the creation of the world in its first chapters. After six creative days, Chapter One ends with God’s satisfaction. He looked at everything and said: “It is very good.” Then it was evening and morning. The sixth day. So shortly after God created man, before his day of rest, God proclaimed that everything was very good. God also gave something else–the food menu for all living things:

These words describe a perfect world in which there is no violence. Not even predators hunt for their prey, but all live on green herbs. Humans were vegetarians and did not slaughter calves and lambs. God did not program humans and predators to kill at that time. In the next chapter, God arranged the irrigation, rain and rivers so that the green plants could grow for His creations. He called this the Garden of Eden. A paradise on earth. So there was peace and harmony between all the creatures that God created in the first week. And God judged that everything was very good. 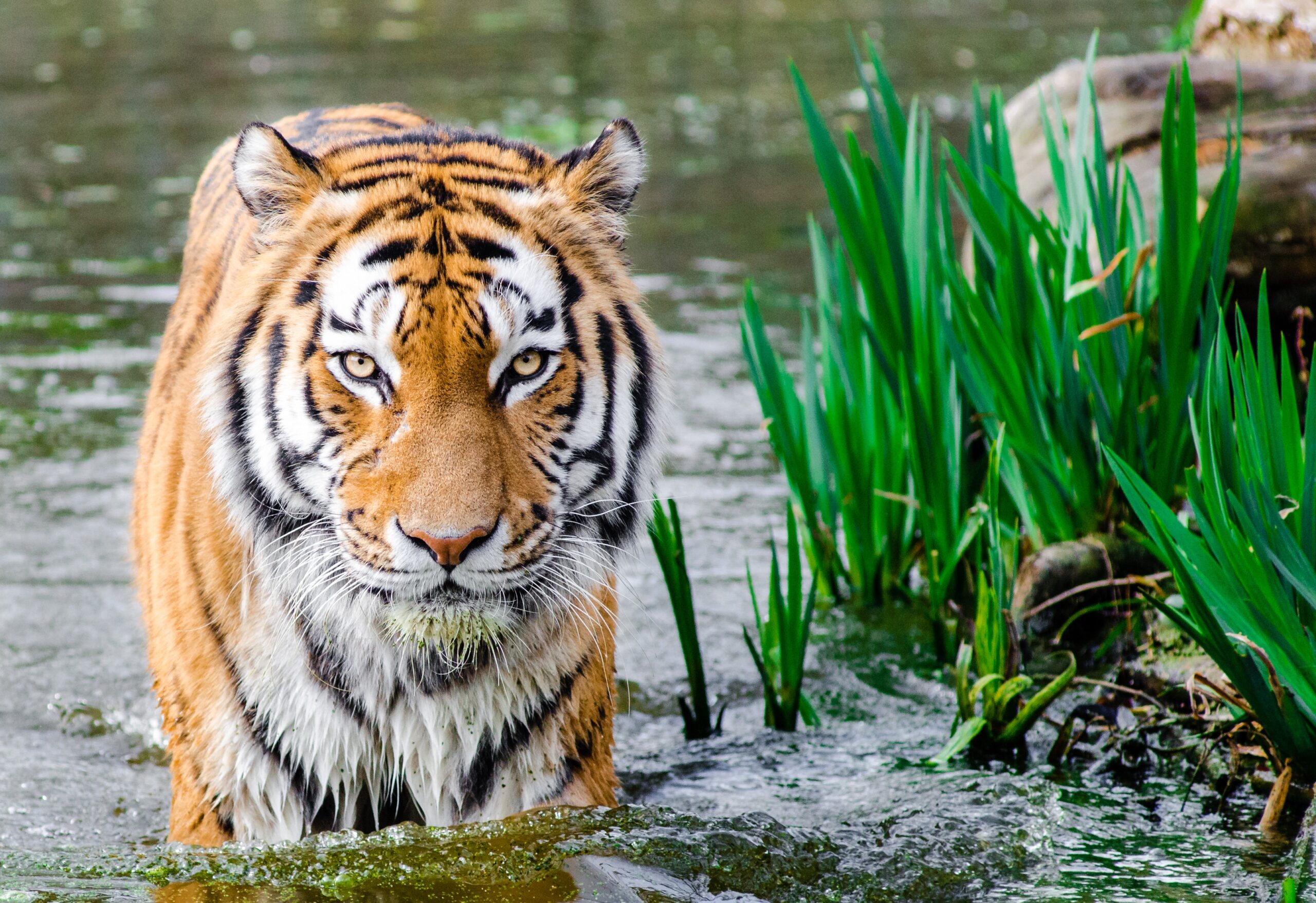 Not even predators sought prey, but all lived on green plants.

A little later, after God looked at His own creation, his reaction was quite different. “It is not good,” were some of His first words in the days after creation (2:18). Wasn’t everything perfect? “I will make him a helper fit for him!” Although it is written in the first chapter that God created men and women, here God admits that something is not good. The same God who presents His creation as perfect now admits that perfection has not been achieved. Here we see the process of God in the biblical creation of the world.

God’s expectations of His creatures were too high, and so God had to “learn to let go.” Instead of recreating everything, God adapts to the new situation. This happens after the deluge, when Noah and his sons leave the ark. God repeats the same words as in the creation of the world: “Be fruitful and multiply and fill the earth!” But then God makes a difference and says that man can now also eat animals. And we read this in the same vocabulary of the Hebrew Bible. “Every moving thing that lives shall be food for you. And as I gave you the green plants, I give you everything.” The Great Flood was God’s chance to reset many things.

And this was necessary because God had lowered his expectations to fit with how His creations were behaving. Green plants alone weren’t satisfying humans and some of the animals. And so they were ignoring His regulations. They craved meat. So God lets go of His expectations and meets His creation where they are at. 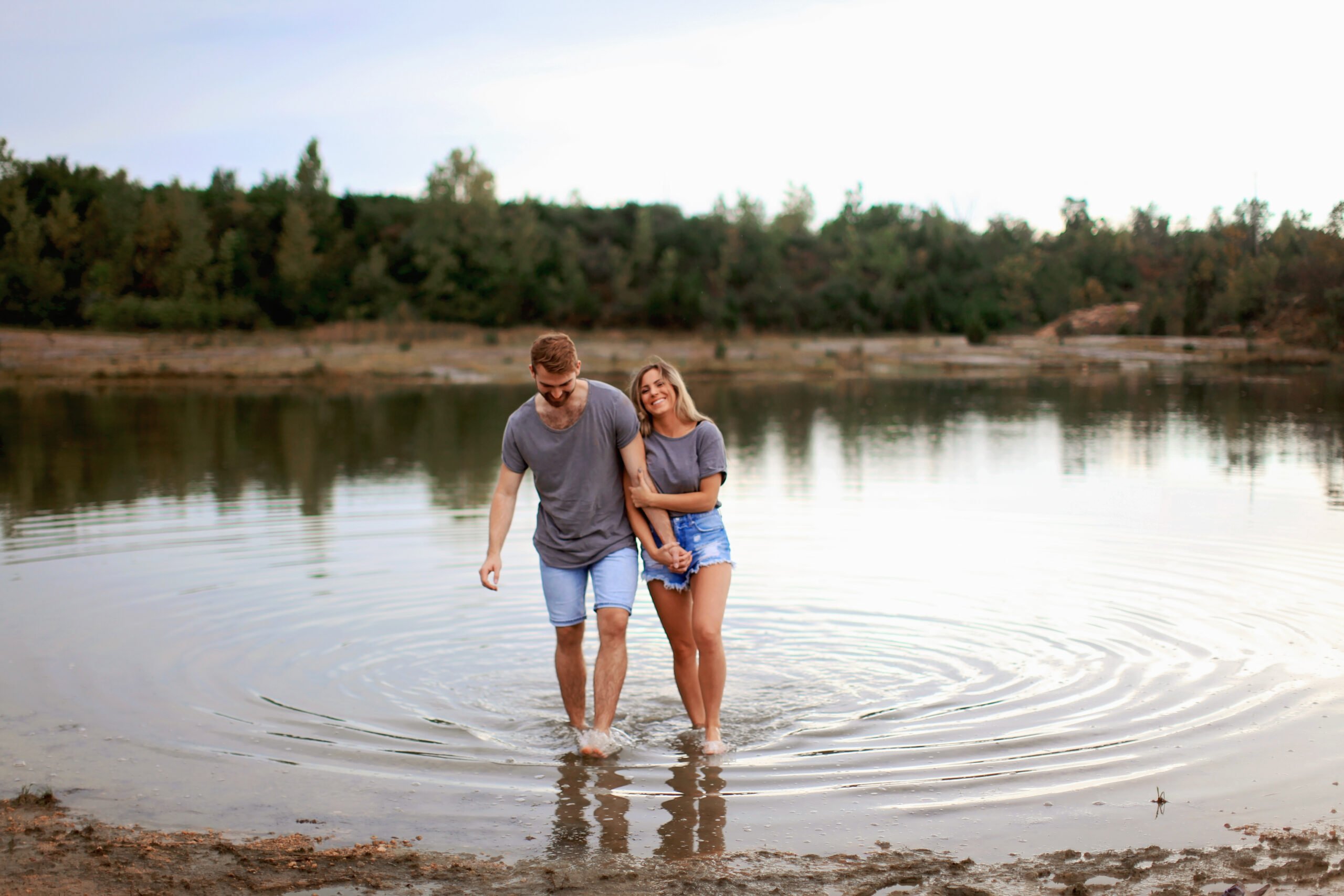 “Be fruitful and multiply and fill the earth!”

God puts aside His first vision of a non-violent and vegetarian coexistence in peaceful harmony. At this stage of existence, it just won’t work. But we will see it again in the Messianic end times, as the prophet Isaiah states in chapter 11, verses 6-7:

And here you see the dynamics of God, or as some say, God’s evolution. Perfection is a dynamic process in which evil plays a role.

God understands that the world is only perfect when He lowers His own expectations, and in this case He changed the menu for all living souls. We have to accept an imperfection in order to live in perfection. After all, we humans were created in His image. God Himself said in turn: “Everything is very good. And not everything is good.”