Gospel of the Status Quo: How Israel Survives as a Jewish Nation

The early Zionists could have established a wholly secular state, but knew that would lead to downfall

by David Lazarus
The dilemma of trying to live together in a nation-state made up of religious and secular Jews is one of the main reasons that Israel to this day does not have a constitution. From the beginning, the Zionist leaders recognized the danger in penning a dogmatic social agenda that would favor either the religious or the secular, and further divide the nation.  They chose instead to preserve the situation as is, with some Orthodox Jewish and some secular regulations. They called it the status quo, as it continues to be known today in Hebrew. Discussions on the kind of Jewish…
BECOME A MEMBER! 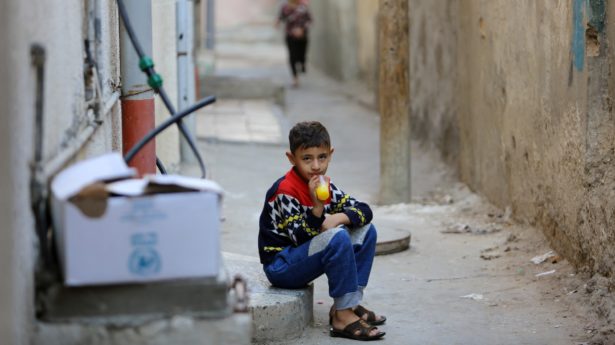 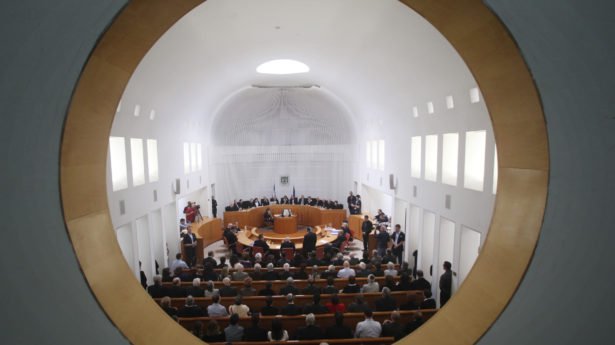 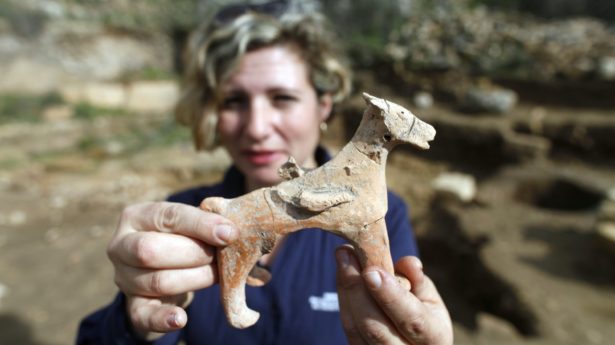