Even as they pull dozens of bodies of dead Hamas terrorists from the “Metro” tunnels under Gaza City, the people of the Gaza Strip on Friday erupted in celebration for their “victory” over Israel and the Jews.

And yes, they do conflate the two. Hamas and its supporters are not just fighting the State of Israel, but the Jewish people as a whole.

Honestly, I see this girl and I’m just sad … poor girl, living under terror and only when she grows up will understand the bullshit she was fed when she was little.Hamas engineered a false perception of victory in Gaza and the Arab world… pic.twitter.com/ruAxjOalAx

By noon Friday, a tense ceasefire brokered by Egypt and insisted upon by the United States was holding. But if the following images of victory celebrations tell you anything it’s that this will most definitely not be the last Gaza war. Hamas has convinced too many people that despite the heavy cost, they “won,” and can do so again. 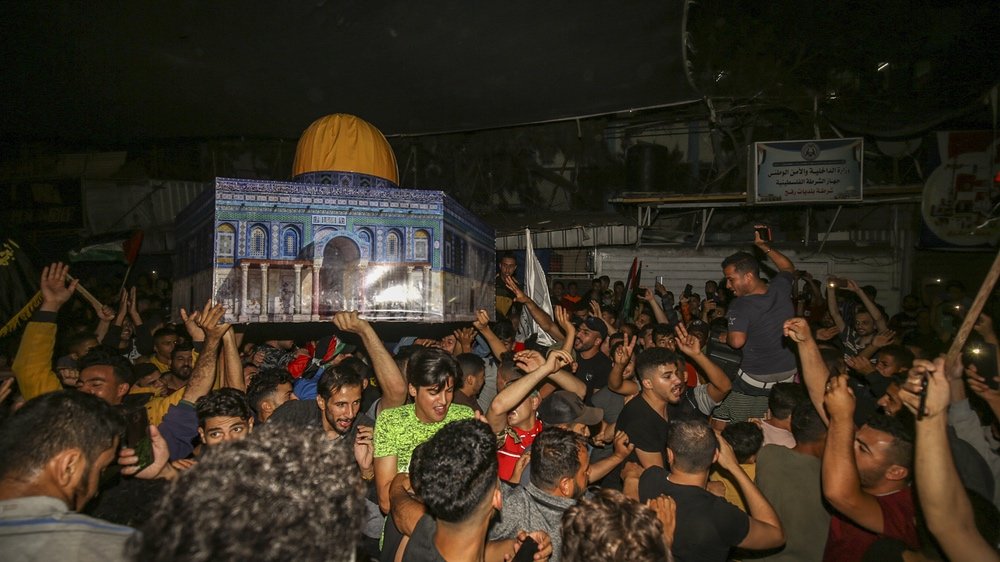 Hamas convinced them that the death and destruction was necessary to defend Al Aqsa and the Temple Mount from the Jews.
Flash90 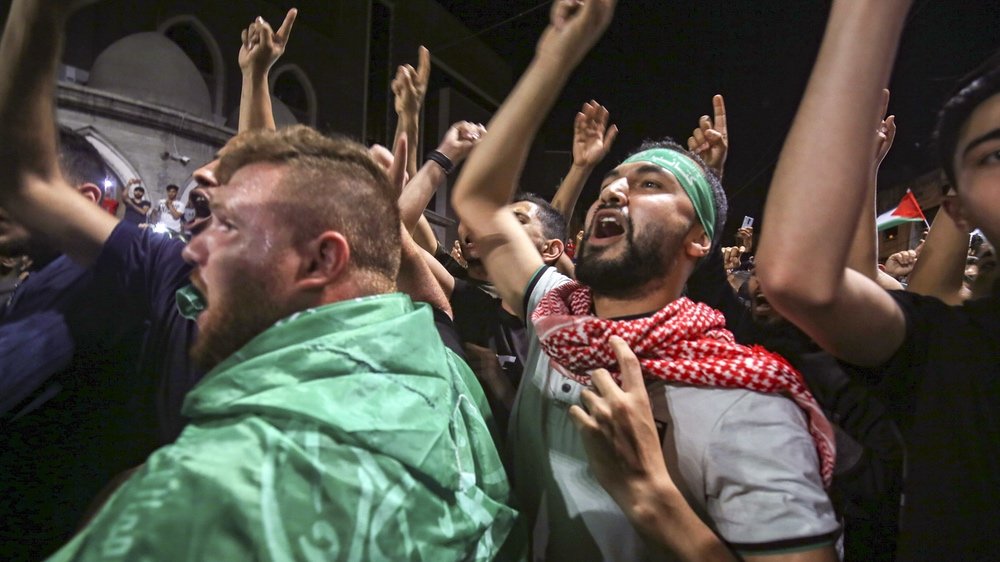 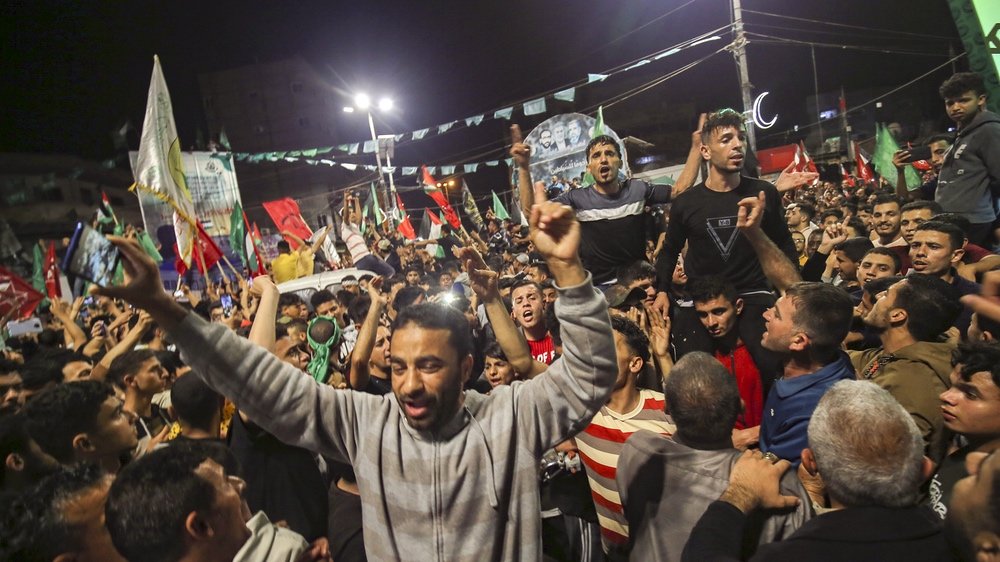