A total nationwide lockdown went into effect last week, and roadblocks were promptly set up all across the country. According to official regulations, few have permission to drive to work or be out for medical, logistical or other permitted reasons. At the roadblocks, the police ask drivers why they’ve left home, and those without a good reason either have to turn around or are given a ticket. In principle, no one is allowed to move more than 1,000 meters from their house. Venturing any further than that requires a justified reason in line with Health Ministry guidelines, or a special permit. But Israelis are social animals. They simply cannot tolerate being isolated from family and friends. And so if they live in different towns, they find suitable excuses to talk their way through the police roadblocks. 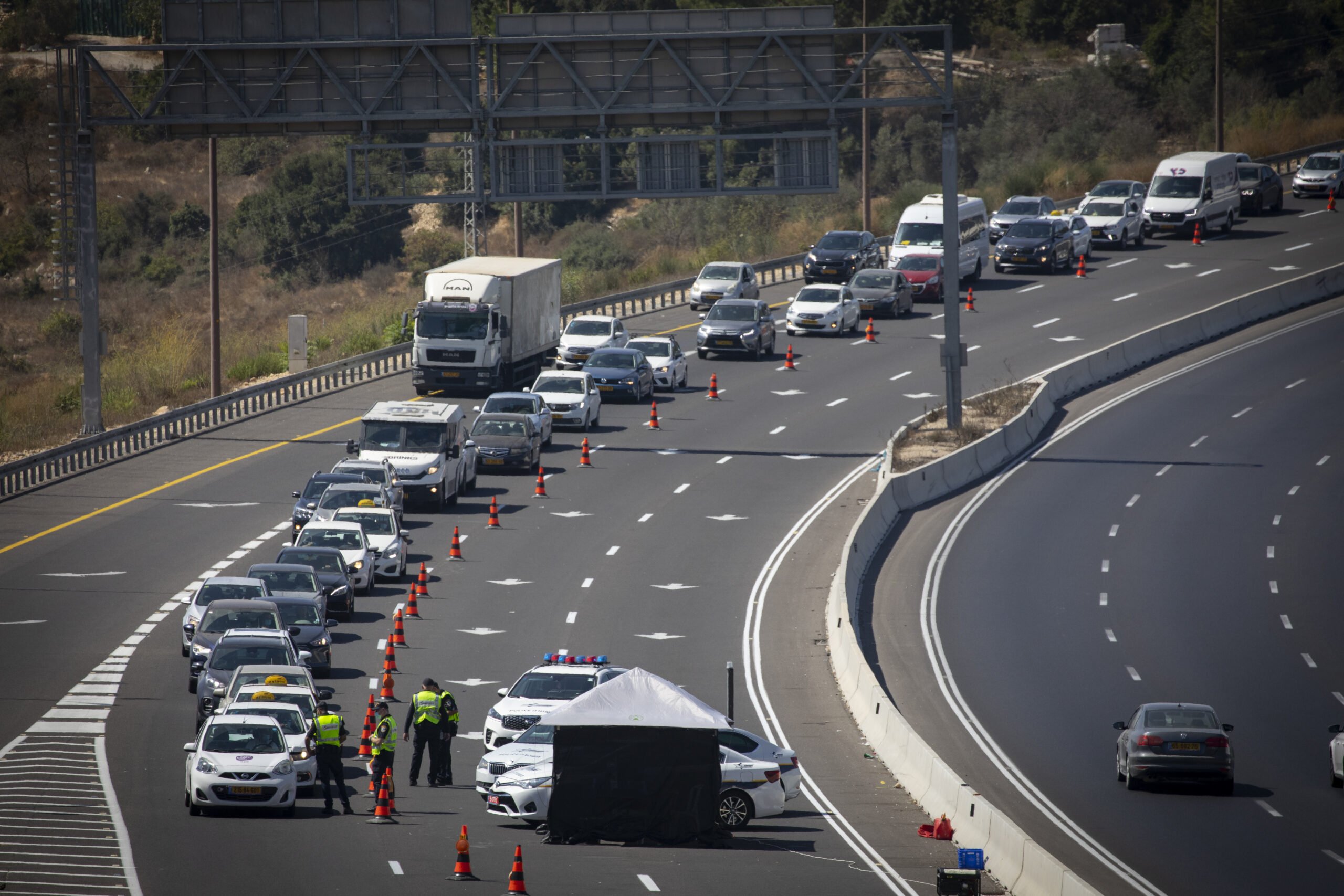 Everyone is checked – roadblock on the way to Jerusalem

Here are but a few of the excuses offered by Israelis, some of which came from the media, and others from friends and colleagues who devised all manner of explanations, alibis and fairy tales for the police.

Many drivers have dogs in their back seats. When stopped at the roadblocks, they tell the cops that they urgently need to go to the vet, that their dog is clearly not well. “The dog was jumping lively in the back seat and just wanted to be petted,” said one police officer who encountered this ruse. Another police officer noticed that a large number of drivers were all claiming to be attending the same funeral. When he asked for the name of the deceased, many drivers became flustered and contradicted one another. Others keep it more simple and insist they urgently need to get to the pharmacy to pick up medicine. When asked to see their prescription, most have conveniently forgotten it at home. 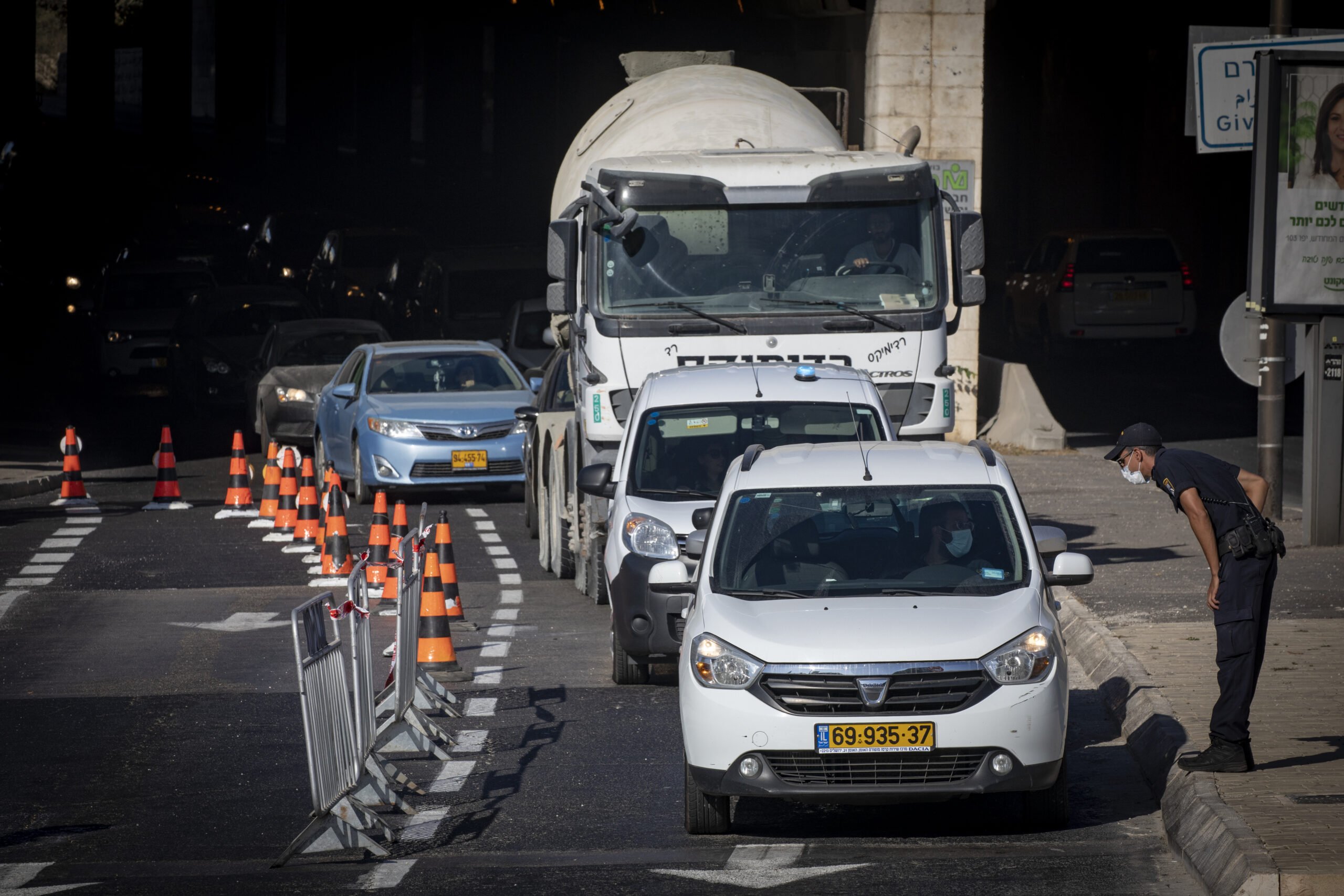 One public activity that has not been banned is political demonstration. The weekly protests in downtown Jerusalem against Prime Minister Benjamin Netanyahu are continuing nearly unabated, despite the threat of infection. On Saturday evening, just as Shabbat was ending, huge lines of cars made their way up to Jerusalem. At the police roadblocks drives insisted on their right to fulfill their civic study to protest against Bibi. Many of the drivers didn’t seem to be from among the typical constituency of Bibi’s opponents. For example, police found many Orthodox Jews out in the same traffic. But they were helpless to do anything about it lest the government be accused of stifling freedom of speech.

Many in the Orthodox community decided to take a cue from the anti-government left-wingers and registered their own “protests” with the police. In this way, they’ve found a way to get together with family and friends on Shabbat and the current Jewish holidays. “I’m demonstrating – it’s a valid excuse for everyone, not just for Bibi’s opponents,” an Orthodox colleague from Beitar Illit told me. 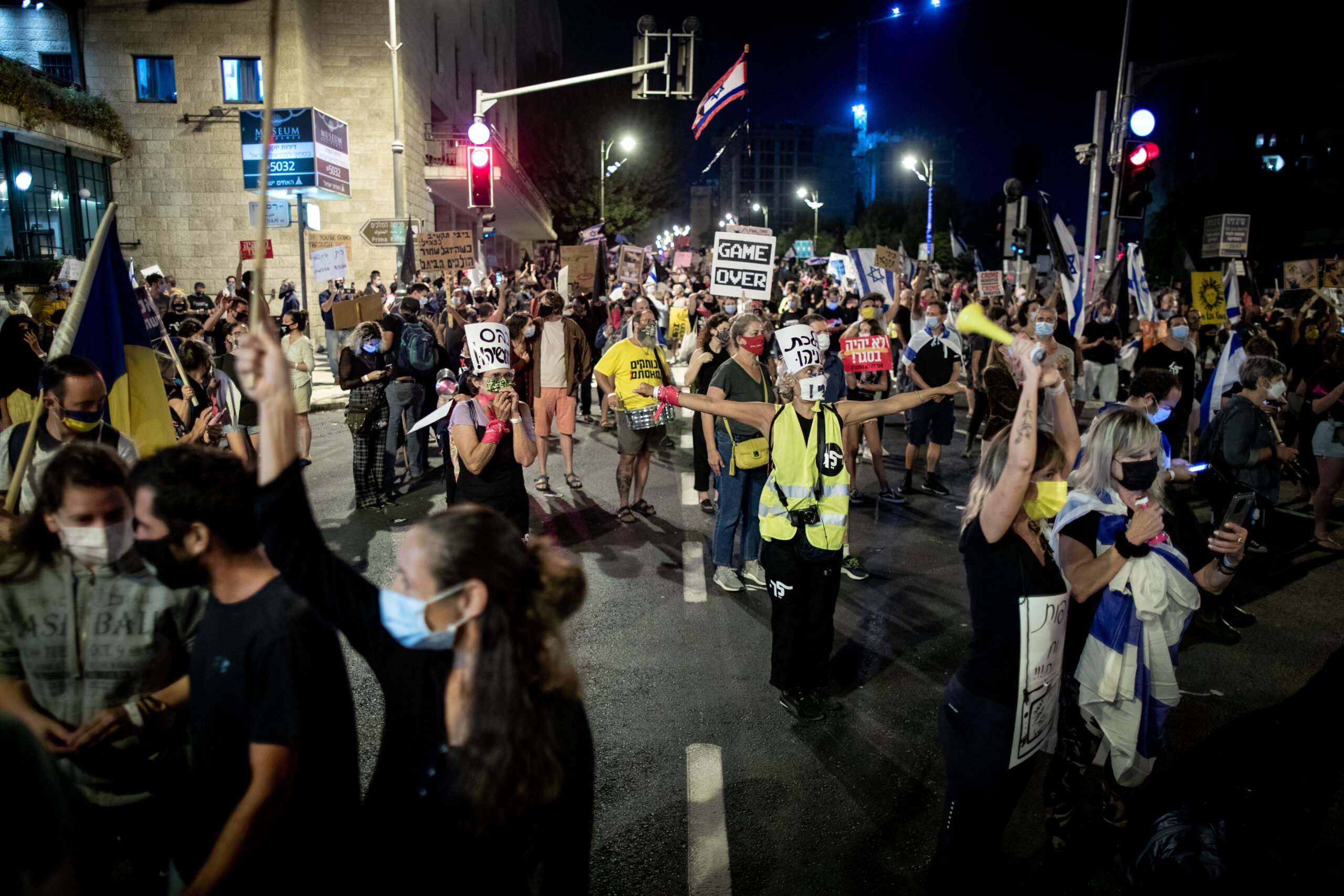 Protest despite lockdown – The demonstrations against Netanyahu continued on Saturday evening

Many divorcees with split custody have to drive their children to their ex-spouses. Someone who used this excuse told the policeman that his ex-wife lives in Rehovot. But it says on his ID that he is married. When confronted about this discrepancy, the driver corrected himself and said that he and his wife were separated, not divorced. Another couple told police officers that they were “bringing food to our elderly parents for Shabbat. See, the pots are there on the back seat.” But when inspected by the officer, the pots were found to be empty. A father with a car full of children told police he was on his way to pick up a new shed for their yard, some 40 kilometers away from where they live. “And how will you fit that shed in the car with all those children?” the unimpressed officer asked. Somebody else: “I’m going to milk my cows.” The good man lives in Beersheva and was stopped at the entrance to Tel Aviv. Another: “I took our dogs on a trip. We’re going to Tiberias.” The car had three suitcases on the roof and four children in the back seat. One man insisted he was on his way to work, at 10 pm on Saturday evening, in the direction of Jerusalem. 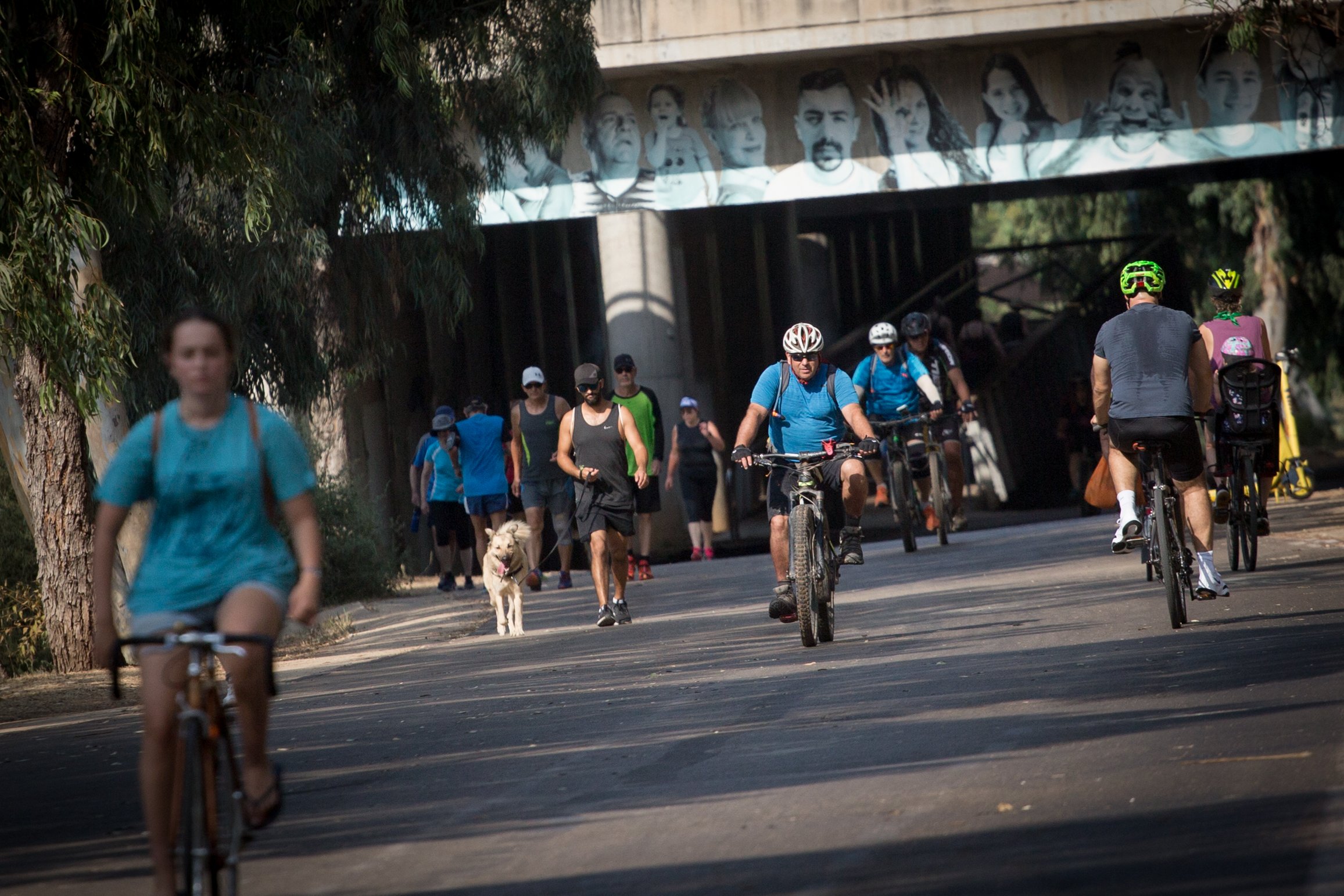 Suddenly everyone is doing sport

One curious development is that Corona seems to have encouraged Israelis to do more sport. Individual sport is also allowed more than 1,000 meters from home. This includes jogging, cycling and running. But not in groups. Now all of a sudden you see in Jerusalem numerous Israelis in colorful sportswear and running shoes, though only a few are actually running. I even saw two with cigarettes. The cops know very well that these are mostly bluffs, but nevertheless often turn a blind eye.