Suffer from post-Christmas blues? That’s not uncommon. One cure would be to move to Jerusalem, where not one, not two, but three Christmases come around every year!

Everyone in the West knows about the “regular” Christmas on December 25. But in the Holy Land, which is a meeting place for Christians of various denominations and sects, the use of different calendars has given rise to two additional celebrations of the birth of Messiah. 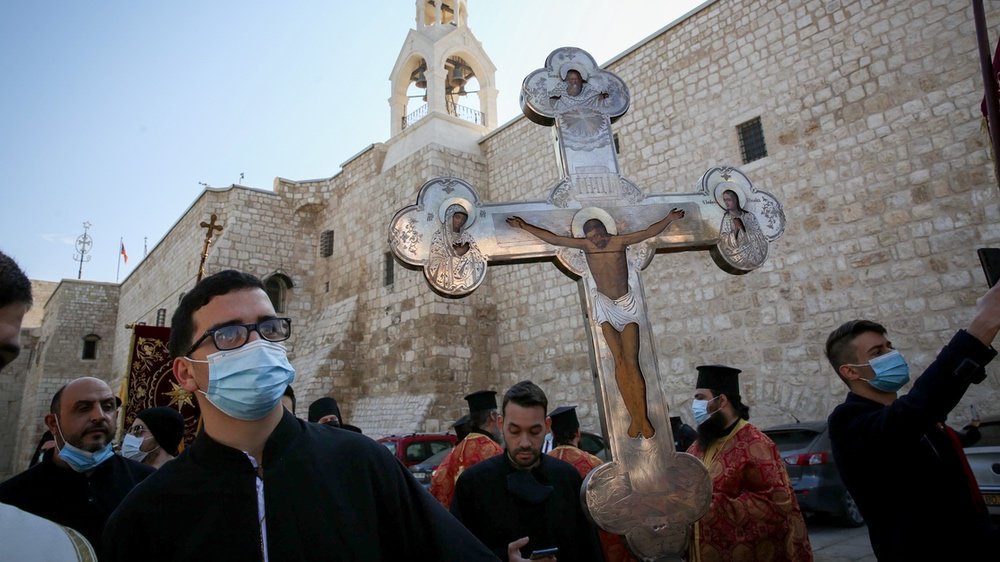 Palestinian Christians march outside the Church of the Nativity in Bethlehem to mark Orthodox Christmas.

January 7 marks the second of those Christmases, the Eastern Orthodox Christmas celebrated by the Russian, Greek, Coptic, Ethiopian and other orthodox churches. Only the local Armenian Orthodox Church in Jerusalem has decided, due to an ancient calendar mix-up, to celebrate on a different day, January 18.

Most Israelis are only familiar with the Western (Catholic) Christmas of December 25, to which they were exposed during the Diaspora, as a result of Western Evangelical Christian support and the local influence of Western culture. 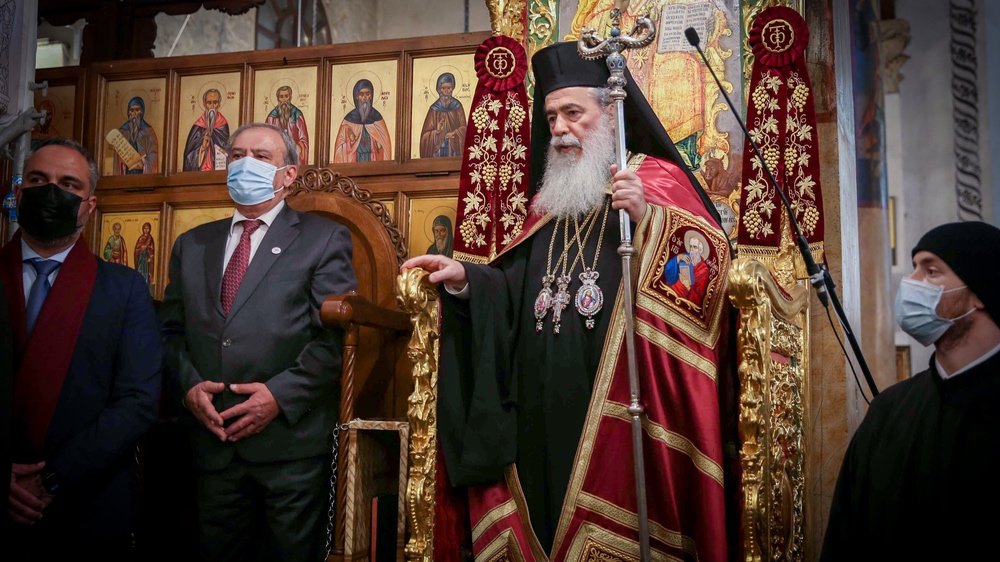 But the reality is that most of the Christian population in Israel belongs to the various Eastern Orthodox churches, and so January 7 is in fact the day celebrated as Christmas by more people in the Holy Land.