Israel is pushing COVID-19 vaccine boosters, and it’s pushing them hard. Last week, Prime Minister Naftali Bennett hailed the three million Israelis who have already received the booster shot for saving the Jewish state from another national lockdown during the biblical Fall Festivals.

So aggressive has Israel’s booster media campaign been that it sparked widespread debate in America, ultimately contributing to the FDA holding a highly-publicized vote on whether or not a third dose of the vaccine is needed by the general public at this time.

The outcome of the vote seemed to repudiate Israel’s position that the booster is necessary and critical to stemming a new wave infections related to the Delta variant.

Friday’s FDA vote was conducted by a panel of 18 advisors and is a recommendation only. The FDA itself will take that recommendation into consideration when it makes a final decision later this week.

Sixteen of those advisors voted “no” to recommending booster shots for the general public, but did say a third dose of the vaccine should be provided to citizens over the age of 65 and those at higher risk of infection.

Several of the advisors, including an Israeli expert, Dr. Ofer Levy, said there simply was not enough evidence to justify widespread distribution of a COVID-19 vaccine booster. They also remain concerned about possible side effects, such as myocarditis (heart inflammation) in young males. 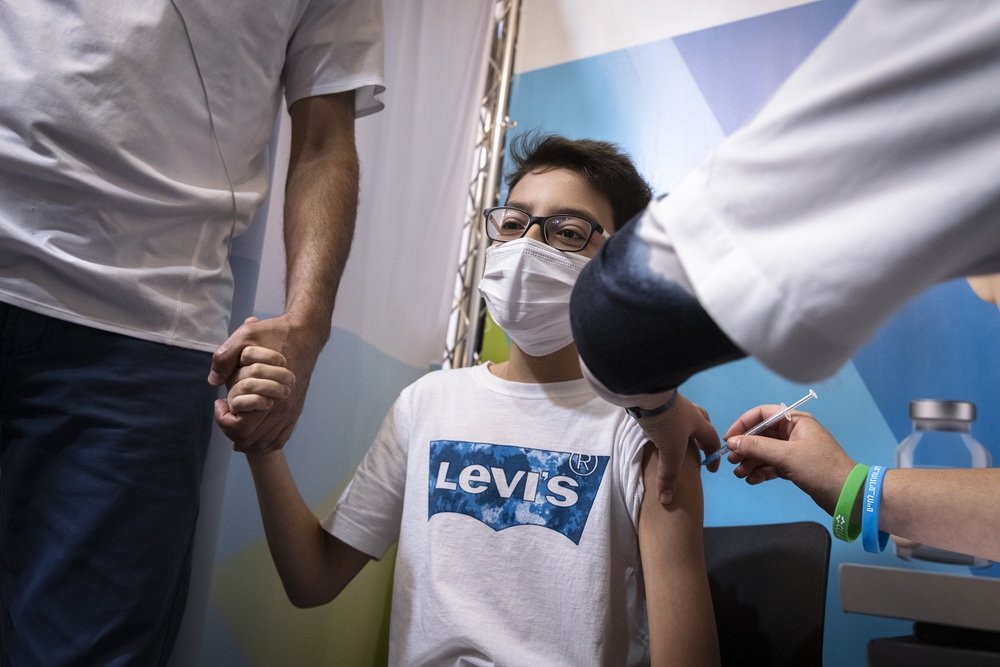 Israel wants all citizens over the age of 16 vaccinated with three doses of the Pfizer vaccine by the end of the year.

Israel’s government had suggested last week that as of October 1 it would cancel the “Green Passport” of any citizen who had not received a third dose of the Pfizer vaccine.

Israel has already approved COVID-19 vaccine boosters for all citizens over the age of 16, and tying it to the Green Passport was seen as a means of pressuring the public to get the third jab.

But in light of the FDA recommendation, Channel 12 News reported on Sunday that 100 doctors and scientists in Israel had demanded that the Health Ministry cancel its decision to condition the Green Passport on the booster shot. 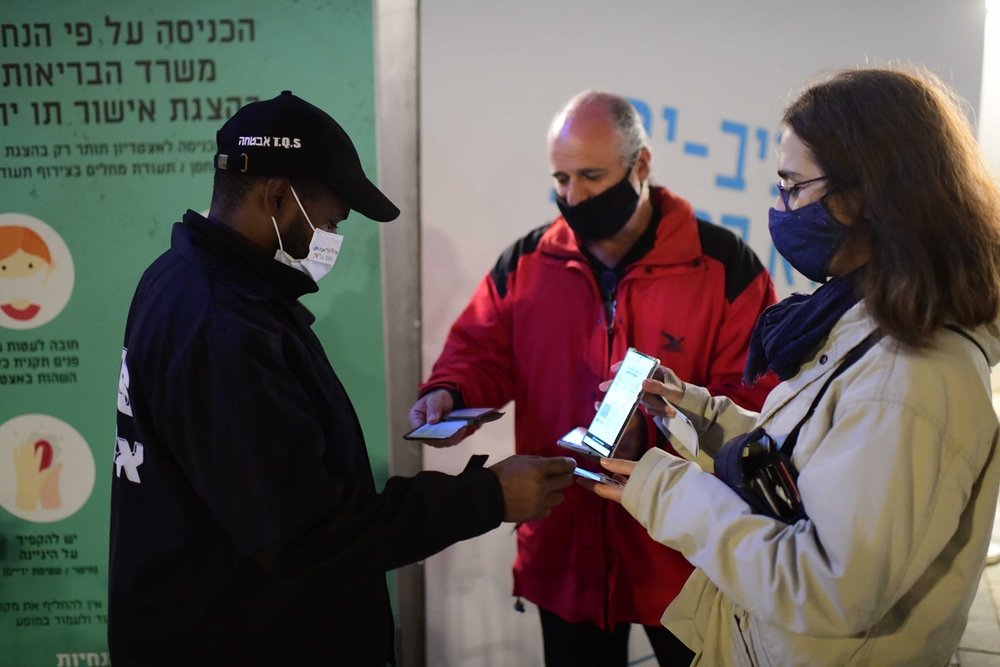 Mandating a third vaccine dose will leave millions of Israelis without a Green Passport.

Some in Israel saw the FDA vote as a direct swipe at Israel, and a national embarrassment for the Jewish state. That sentiment was conveyed to us in private conversations, as well as in mainstream Israeli media commentaries.

The FDA advisory panel was addressed directly by Israeli experts, including Dr. Sharon Alroy-Preis, head of public health services at the Israel Ministry of Health. But she managed to convince just two members of the FDA panel with the data that is being presented to Israelis as rock-solid evidence.

Veteran Israeli journalist Arad Nir wrote that the fact this important discussion by 18 of America’s top experts in infectious disease took place in a public forum can teach Israel something about transparency.

“The decision [by the FDA panel] sheds embarrassing light on the conduct of the Israeli Ministry of Health, which has surrendered to the political echelon and made sweeping decisions based on gut feelings and limited information,” noted Nir. “Those on the ministry’s immunization committee were under pressure and the discussions that took place were conducted in the dark.” 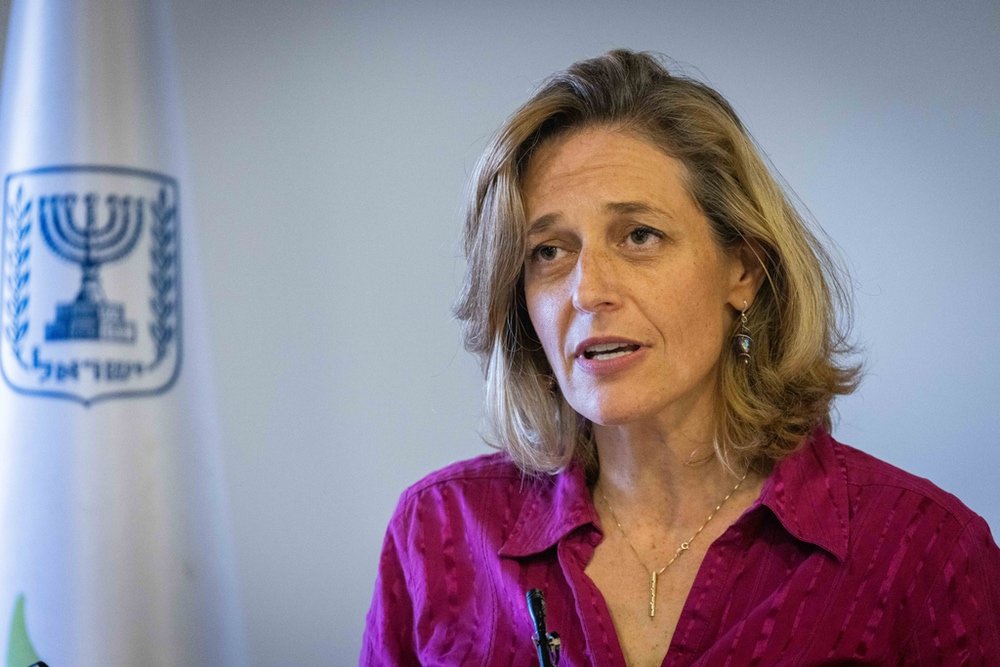 The FDA will come around

Others insisted that the FDA would sooner or later see the wisdom in Israel’s approach and change its mind.

Prof. Gabi Barbash, a former director-general of the Health Ministry, told Channel 12 that Israel is simply further along in the vaccination process than the US.

He noted that Israel’s health officials had back in August a similar discussion to that held by the FDA last week, and that here, too, it was initially decided only to provide booster shots to citizens over the age of 60. However, within weeks Israel had lowered the age of eligibility to 30.

Barbash insisted that it was the data presented by Israel that convinced the FDA panel to recommend booster shots for older citizens, and that given a little more time enough data could be provided to do so for younger ages, too.

“The FDA decided to follow in Israel’s path. I estimate that the FDA will gradually approve the extension of the vaccine to more age groups, as has happened in Israel, as the effectiveness of the second vaccine continues to decline even among younger age groups.” 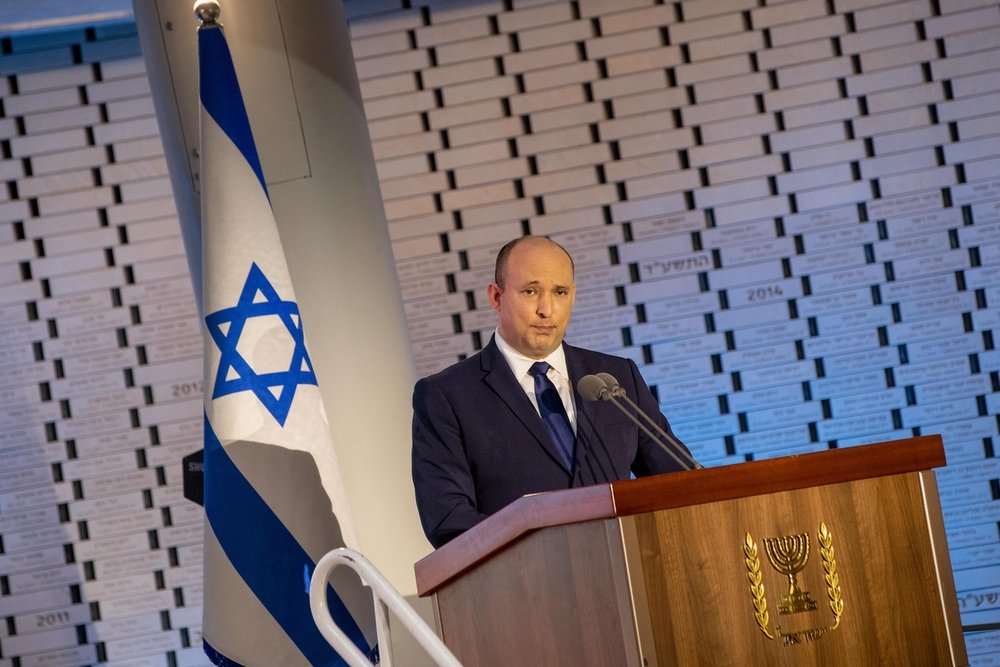 Prime Minister Naftali Bennett has hinged his coronavirus policy on booster shots, so was eager to put a positive spin on the FDA vote.

“Israeli data” has been cited far and wide in the US as the debate over the booster picked up. Israel’s numbers seemed to show that the efficacy of the COVID-19 vaccine, in particular the Pfizer vaccine that was widely distributed in Israel, waned significantly after six months, thereby necessitating regular booster shots.

But many experts, both in Israel and the US, remain unconvinced.

The heads of the World Health Organization have been saying for months that there is “no scientific evidence yet that we need to have a third dose.” See: Why is Israel Still Giving COVID Boosters if the WHO Said to Stop?

Back in August, Dvir Aran, a biomedical data scientist at Technion — Israel Institute of Technology, told the scientific journal Nature that the Israeli data was somewhat skewed because those to get the vaccine first were generally more affluent. These Israelis had the means to quickly take advantage of their new Green Passports and travel abroad. Many returned to Israel carrying the Delta variant.

Given this, there’s a possibility that these early-vaccinated Israelis were the first to be infected in the fourth wave due to greater risk-taking, not a precipitous drop in vaccine efficacy.

That’s the argument now being echoed by some American experts.

Dr. David Dowdy, an epidemiologist at Johns Hopkins University, told The New York Times that while a shallow interpretation of the Israeli data might show that those who were vaccinated first are now more likely to catch the virus, a deeper look reveals positive test results among older citizens have not risen by a significant percent. Israelis over the age of 65 were the first to receive the vaccine, so they should have been the majority of the first Delta infections, if the mainstream Israeli position is right. But they weren’t.

“There’s a big difference between needing another shot every six months versus every five years,” said Dr. Dowdy. “So far, looking at the data we have, I’m not seeing much evidence that we’ve reached that point yet.” 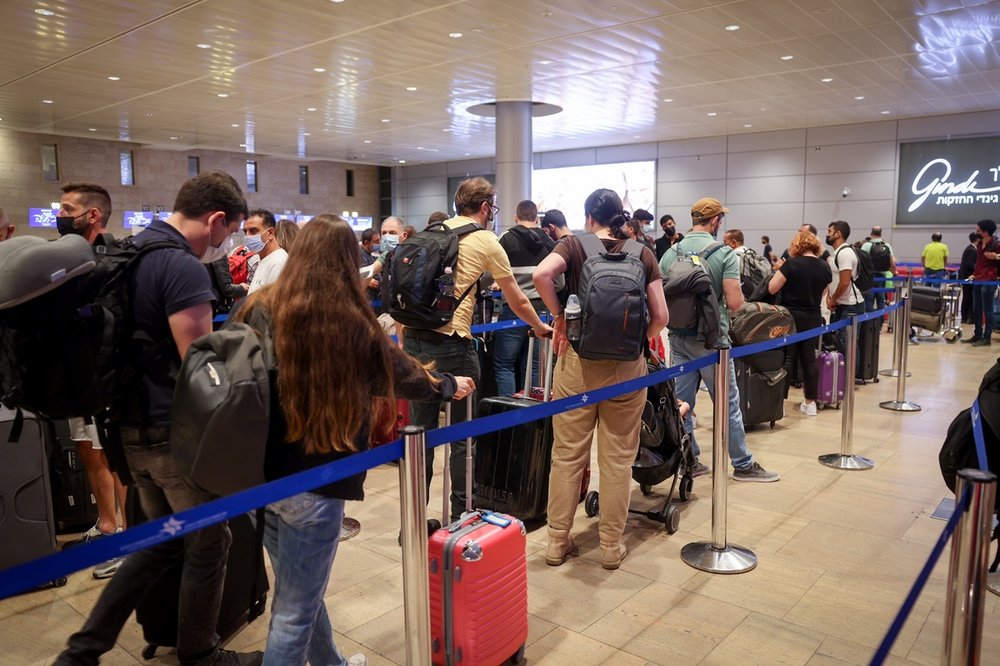 An Israeli eagerness to travel abroad likely had more to do with fresh outbreaks of coronavirus than waning effectiveness of the vaccine.

Good for the drug companies

Regardless of how effective the boosters are at protecting us, there’s no question that it would be a boon for Pfizer, Moderna and the other drugmakers if we all needed an additional COVID-19 vaccine shot every six months.

And that’s got more than a few people raising a skeptical eyebrow over the push for boosters even in the absence of definitive scientific evidence on the matter.