Mainstream Western Christmas has passed. But in Israel, a great many Orthodox Jews are now decorating trees and awaiting the arrival of an alternative version of Santa Klaus.

The holiday that these religious Israelis celebrate is not new. It’s known as Novy God, the traditional Russian New Year, leading to the Russian Orthodox Christmas on January 7.

And most of the millions of first and second generation Russian Jewish immigrants are all in on the holiday. Even the Orthodox Jews among them.

In Russia, it is on the eve of Novy God that their Santa Klaus-like figure, Ded Moroz, delivers presents to well-behaved children. He is assisted in this task by his granddaughter, Snegurochka, whose name roughly translates as “Snow Maiden.” Christmas, which as noted takes place a week later on January 7, focuses on the birth of Jesus.

But apart from those differences, these holidays bear all the same trappings of a Western Christmas. And that’s one of the reasons why it’s become increasingly common to find Christmas decorations at stores throughout the Jewish state. 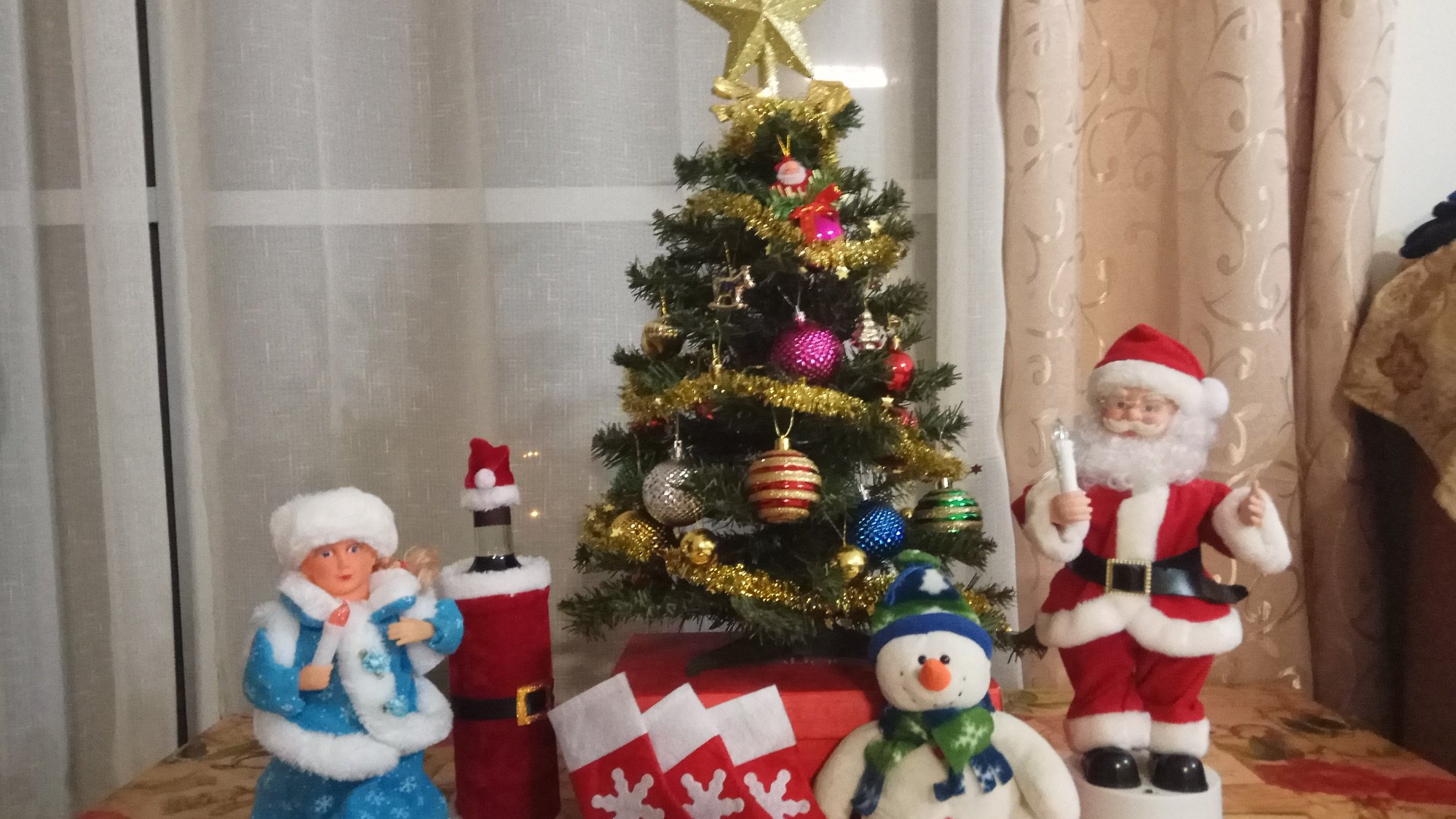 Orthodox Jewish Russian immigrants insist Novy God is merely a cultural holiday. And they skip the Christmas celebration a week later. Still, one would think that they’d have a problem with what are generally seen as “Christian” paraphernalia.

But, generally speaking, you’d be wrong.

Adv. Yonatan Dubov chairs the young leaders movement within the right-wing religious political party “Jewish Home.” He told Ynet that he would be hosting his third “Kosher Novy God” in Petah Tikva this year. Complete with Christmas trees, known as Novy God yolkas.

Like many other Orthodox Jewish immigrants from Russia, Dubov views this as a purely cultural expression. For them, there is no contradiction with their Jewish faith. 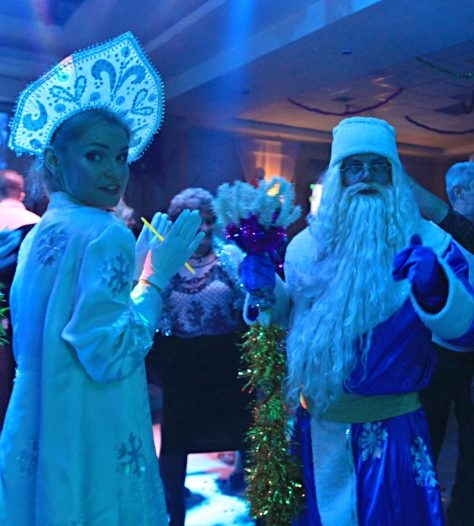 Ded Moroz and Snegurochka make an appearance in Ashdod.

A lot of rabbis disagree.

Reconnecting to their Jewish roots led to Dubov and others re-adopting Novy God. And the rabbis panicked.

Oy gevalt, they would exclaim, using the Yiddish phrase denoting something awful. “But, year by year, they became more used to it,” said Dubov. “Now, I lay tefillin (phylacteries) in the morning, and go celebrate Novy God in the evening.”

Some still aren’t so sure, but participate nevertheless.

Tal Hershberg knows Novy God itself has no connection to Christianity, “but the Christmas tree is still jarring. It’s a symbol very much belonging to Christians, pagans and idolatry,” she told Ynet.

But she and the others don’t let such things prevent them from having a good time. “Other religious people will tell me I do all kinds of wrong things. I am a filmmaker, a photographer, and I even drink alcohol on occasion,” Hershberg noted.