Christian businessman Mike Lindell, CEO of My Pillow, accused Israel Prime Minister Benjamin Netanyahu of “making the whole country” get vaccinated against COVID-19, a move he says falls in line with the apocalyptic prophecies of the Book of Revelation.

Lindell was attending the Conservative Political Action Conference (CPAC) on Sunday when he gave an interview to a conservative YouTube-based news agency. His interviewer had to cut Lindell off and edit out the portion in which he spoke against the vaccine and Israel’s current policies, noting that his assertions could get the agency barred from YouTube.

But an unedited version of the interview was uploaded to an alternative video-sharing site. In it, Lindell takes aim at Israel and Netanyahu for, in his estimation, failing to recognize the prophetic danger of the situation.

“There’s stuff going on in Israel right now that is so bad,” said Lindell. “They’re making the whole country take [the vaccine]. You can’t go to the shopping malls, you won’t be able to get a job, and if this happens, it’s the start of the worst thing that could happen to this world. I was just on the phone with some of their [Israeli] politicians last night, and I told them, if you get a vaccine, what do you care what someone else does? If that person wants to come to a mall and they don’t want to get the vaccine, well, this is our bodies, this is ‘Mark of the Beast’ stuff. This is Revelation.”

Lindell summed up by asking rhetorically, “Why do you think they [the vaccine makers] went to Israel first? That’s kind of strange.” 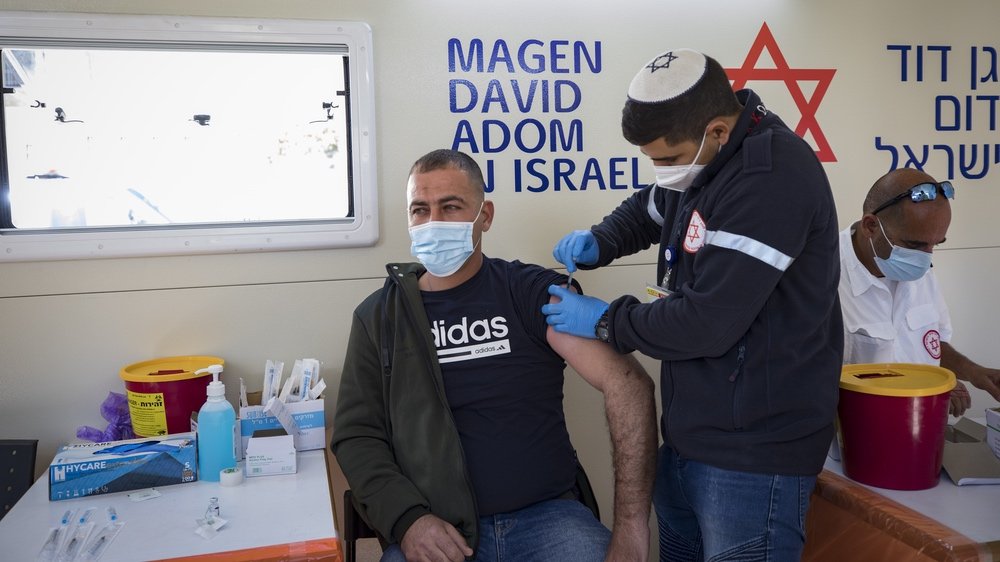 Most Israelis have happily volunteered for the vaccine, which they see as divine reprieve from the pandemic.

According to Glick, the Pfizer vaccine that more than half of all eligible Israelis have now received is an “angel from God.” 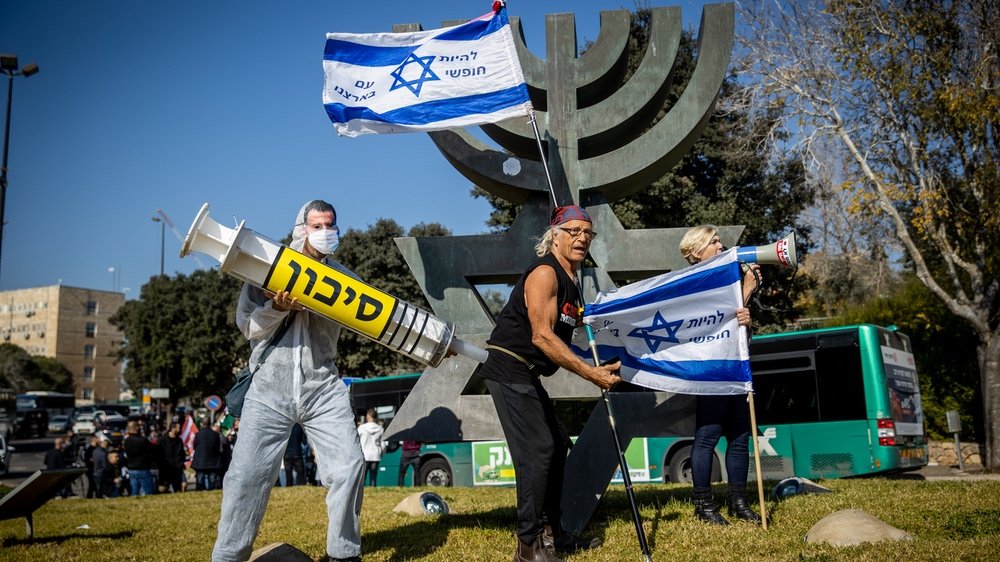 Some Israelis insist that the so-called “green passport” is an act of government coercion that will further divide the nation.

But even among Israelis who are grateful for the vaccine, some are concerned over the policy of a “green passport,” arguing that it threatens to create a two-class society.

For the first time in its modern history, Israeli society has by way of official government policy been divided into two classes of citizens–the vaccinated and the unvaccinated. Not everyone is comfortable with that. It’s never a good look for a democracy to deny certain rights to certain sectors of its population, for any reason. (See: A Two-Class Society?) 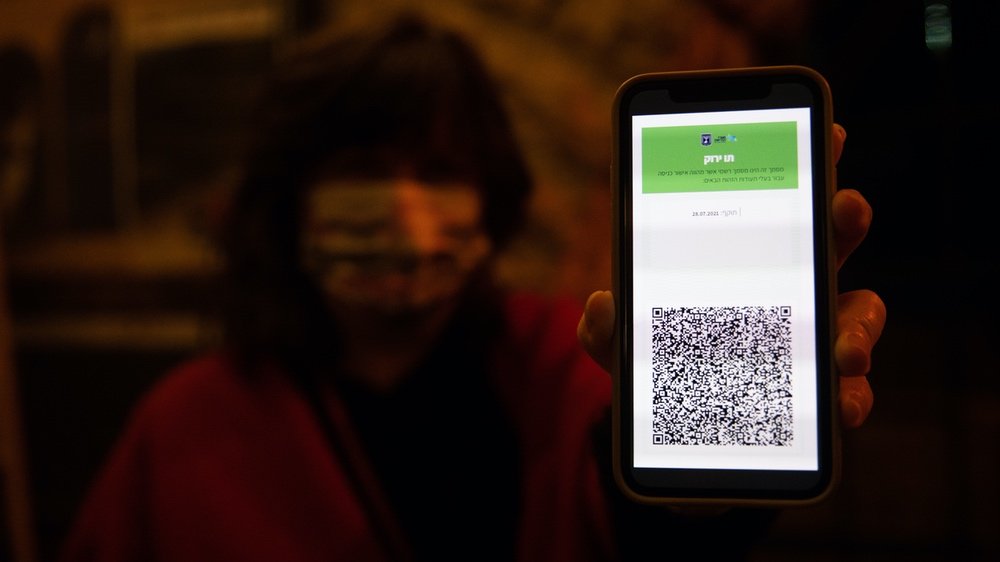 Without one of these, Israelis can’t get into cultural events. It might not be the wisest policy, but does that make it apocalyptic?

Why’s everything a conspiracy?

Even if Israel’s government policies surrounding the vaccination drive aren’t entirely well-thought-out, that doesn’t necessarily make it a conspiracy.

Israel Today Editor-in-Chief Aviel Schneider wrote this week that he’s been receiving a lot of responses from those of our readers who see something sinister in the vaccine and the way it’s being distributed.

“Many Christians simply do not understand why the majority of Israelis are in favor of the vaccine,” noted Aviel. “One person who contacted me compared the situation to the blindness of the Jews in failing to recognize Jesus as the Messiah.”

Read the full article: Manna, Vaccines and Everything In-Between