4,347 Israelis infected with COVID-19, death toll rises to 16; among the sick is an otherwise healthy 22-year-old man

According to the latest reports from the Israel Ministry of Health, the number of people infected with the coronavirus in the Jewish state has risen to 4,347. Eighty of those are in serious condition, 63 of whom are on ventilation. Israel’s death toll from the pandemic rose to 16, while 134 Israelis have recovered after being infected.

Among the seriously ill is a 22-year-old man who returned from the United States a week ago. He has no preexisting conditions and is not a smoker. After being hospitalized, he was put into a medically-induced coma. His case made headlines, as most of those requiring medical attention for COVID-19 are above the age of 65. The younger generations are still considered resilient to the disease, but there are clearly exceptions.

Of the 4,347 infected Israelis, almost half are in home quarantine, while a further 543 are isolated in so-called “corona hotels” in Tel Aviv and Jerusalem. A study published last week showed that almost half of COVID-19 sufferers contracted the virus abroad, while 20 percent caught it in local synagogues or shopping centers, especially supermarkets.

In light of the increasing numbers, the Israeli government decided to further tighten preventive measures to ensure that so-called “social distancing” is being observed and that citizens remain inside their homes as much as possible. Since Sunday, the police and army have been on patrol, fining businesses and individuals caught violating the Ministry of Health guidelines. On Sunday alone, 58 businesses were ordered to shut, and 1,296 tickets were issued.

While supermarkets and pharmacies remain open, they are as of this week operating under new guidelines, including a requirement to take the temperature of all customers before they are allowed to enter. Average citizens are permitted to shop for food and medicine, but otherwise must remain within 100 meters (328 feet) of their homes at all times.

Channel 12 on Monday broke the news that a top aide to Prime Minister Benjamin Netanyahu had been infected with the coronavirus. Initially, the government maintained that since contracting COVID-19, Netanyahu had not been in the same room as the aide. But later in the day, and following a frenzy of media reports on the topic, Netanyahu and his entire staff entered self-imposed isolation until the prime minister’s doctor can test them. 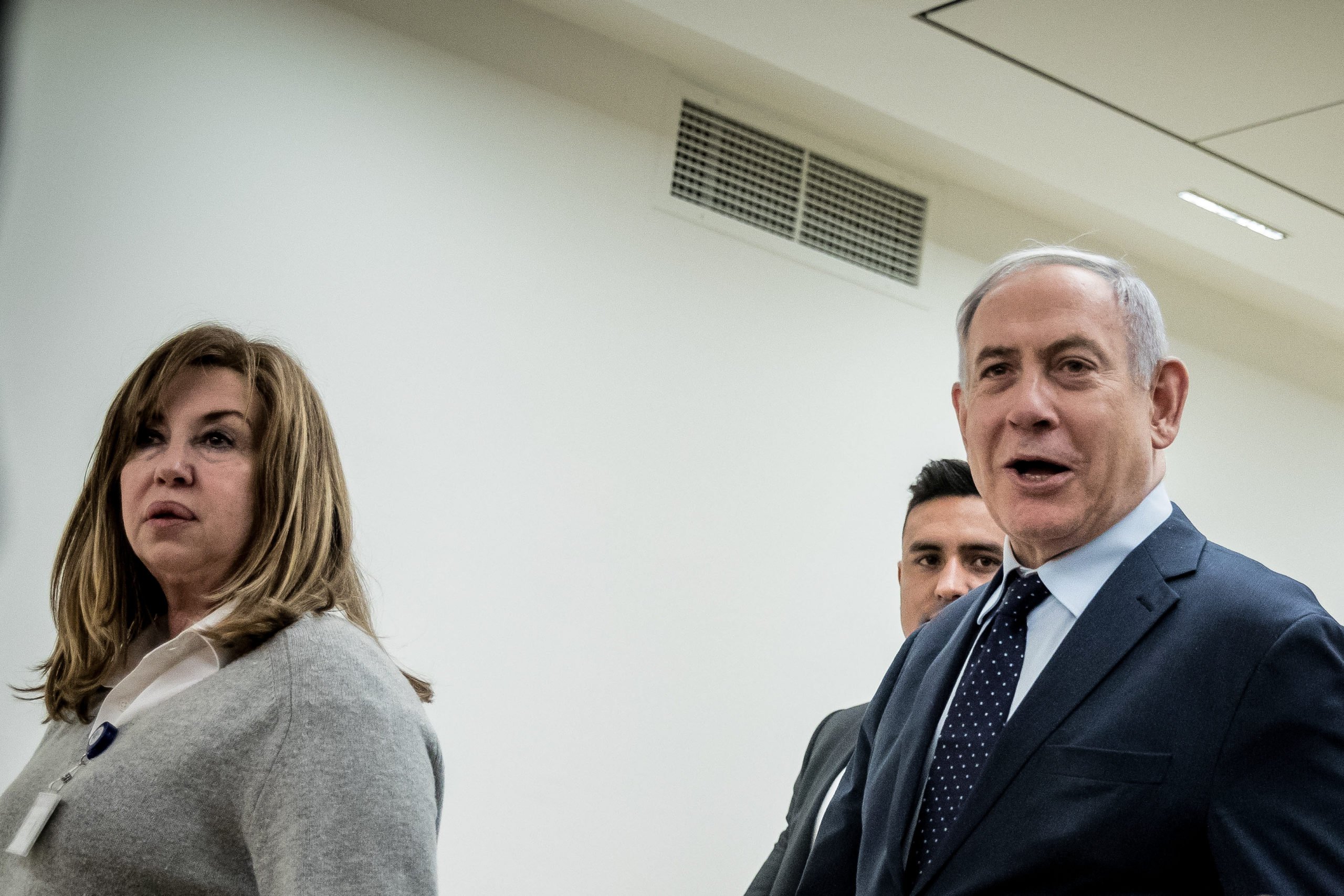