His tenure in that position was punctuated by passionate Scripture-based lectures defending Israel’s divine claim to the Holy Land. More than once he opened the Bible before his mostly secular colleagues and read to them form the Word of God.

For a couple of examples, see:

Now that he’s a private citizen, Danon said we can expect to hear even more from him.

“For the last 20 years, I was involved in public life. Now I will be more vocal than I was in the UN because when I was in office, I had to represent the Israeli government always,” stated Danon. “Now when I become a private citizen, I will be able to speak openly and express my views, and actually promote my views like I used to do before I was in diplomacy.” 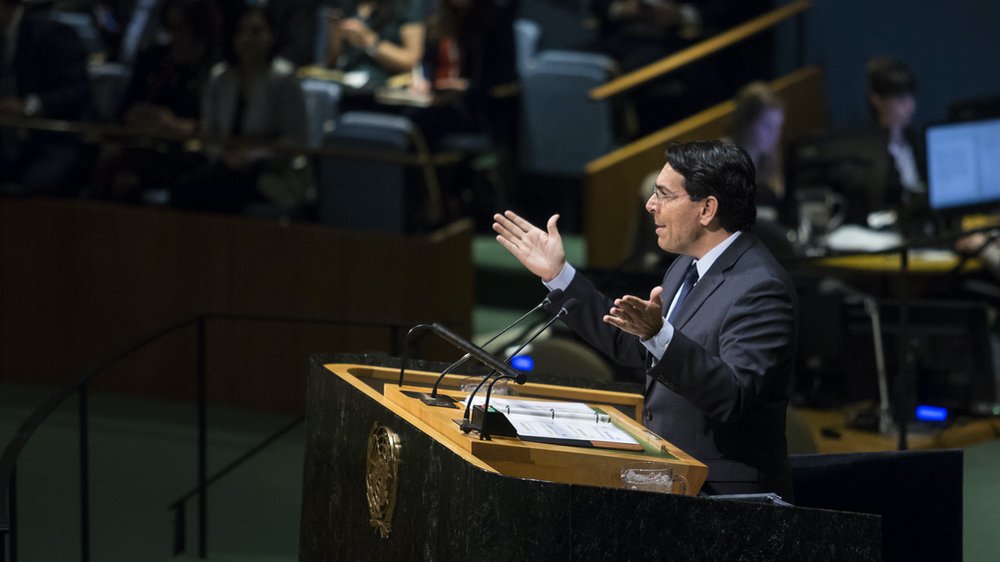 Danon addressing the UN General Assembly in 2017 in defense of President Trump’s recognition of Jerusalem as the united capital of Israel.

Danon went on to state that the low point of his time as Israel’s ambassador to the UN was witnessing former US President Barack Obama’s betrayal of the Jewish state.

“To be in a room and see all the other member states voting against Israel, and the US allowing it to happen, was a moment I will never forget,” Danon said of UN Security Council Resolution 2334, which condemned Israel over the continued presence of Jews in the biblical heartlands of Judea and Samaria.

While the resolution was sponsored by Venezuela, Senegal, New Zealand and Malaysia, Obama White House officials later admitted that the former American president’s staff had worked on it, and ensured that it would pass. Traditionally, the US vetoes Security Council resolutions targeting Israel.

“I think the resolution was the lowest place in decades regarding Israel and the US at the UN. We did work with the US mission very closely and we achieved a lot of things together, but that shameful vote will be what people remember of president Obama’s presidency,” continued Danon. “They will remember that moment when the US abandoned Israel and allowed a one-sided resolution to pass.” 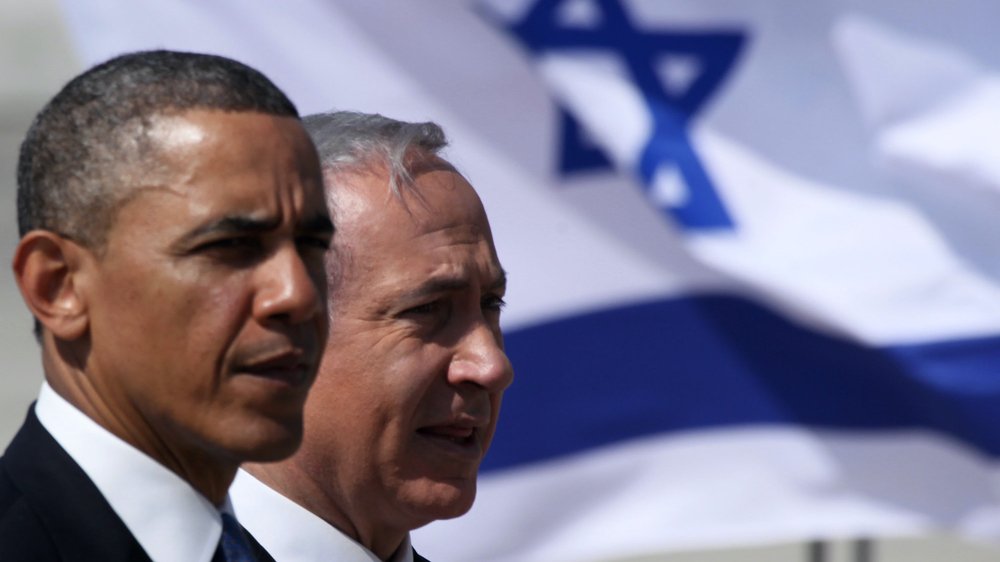 It’s no secret that there was no love lost between Obama and Netanyahu.

Putin to the rescue?

Fresh revelations in the Israeli media now suggest there was a second Obama-backed resolution in the works in December 2016, but that Danon and Prime Minister Benjamin Netanyahu convinced the Russians to thwart it.

This second resolution would have, according to Israel media reports, imposed unfavorable Middle East peace parameters on Israel and incoming US President Donald Trump. In other words, it sought to advance the Palestinian position, as well as blame Netanyahu and the Israeli right-wing for the lack of peace.

The Russians reportedly agreed with Israel that it would be unwise to allow Obama to tie Trump’s hands this way, and Moscow threatened to veto the resolution. Obama is said to have then backed down, fearing that the episode would make Russia appear more pro-Israel than the US Democratic Party.