The reaction by Palestinian Authority officials to the announced normalization of ties between Israel and the United Arab Emirates again suggests that their true end goal is not genuine peace and coexistence.

While much of the rest of the Arab world was openly supportive of the Israel-UAE deal, officials in Ramallah went ballistic, and none more so than chief Palestinian Authority (PA) negotiator Saeb Erekat (pictured above).

In an article titled “The Birth of Arab Zionists” posted this week to the official website of the PLO (remember that the PA is just a facade for the Palestine Liberation Organization), Erekat decried the fact that those in the Arab world voicing approval of the deal are also heard “glorifying Israel, its freedom and its advancement.”

Like any despotic regime, what the Palestinian leadership fears most is having fellow Arabs openly suggest that perhaps life under Israeli rule, even if it is an “occupation,” is better than what the Palestinians currently endure. And anyway, why get so upset over other Arabs simply acknowledging the fact of Israel’s freedom and achievements? The only explanations one can think of are that either: 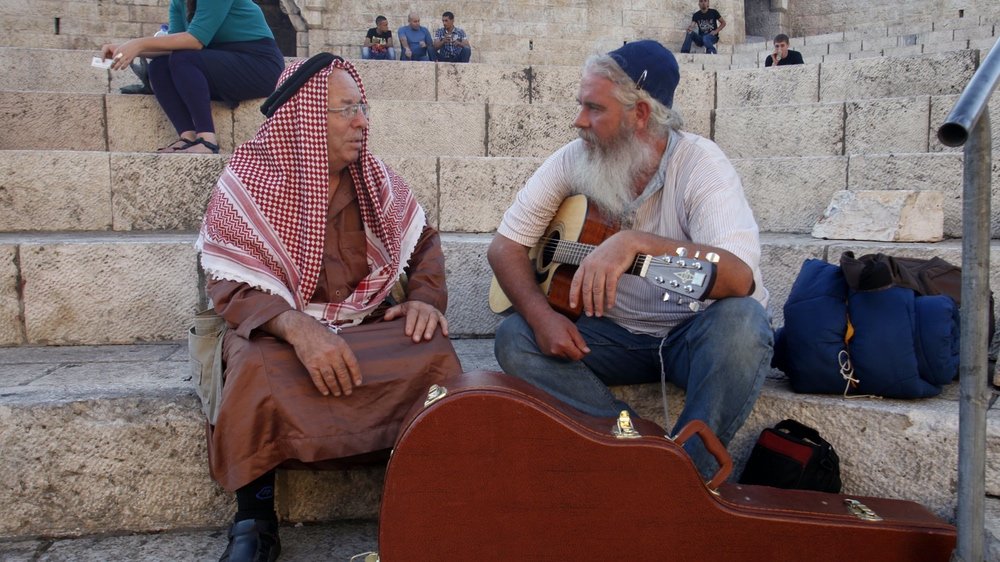 Like it or not, many Arabs have been coexisting with Jews and even (gasp) enjoying life in Israel for years.

Dumping the Palestinian cause

Erekat was at least honest enough to acknowledge that many in the Arab world have grown fed-up with the Palestinian cause.

No, Mr. Erekat, that’s not why so many in the Arab World are abandoning the Palestinian cause. In case you’ve forgotten, let me remind you of Saudi Crown Prince Mohammed Bin Salman’s scathing criticism offered in 2018:

“For the past 40 years, the Palestinian leadership has missed opportunities again and again, and rejected all the offers it was given. It’s about time that the Palestinians accept the offers, and agree to come to the negotiating table — or they should shut up and stop complaining.”

Or what Saudi writer Abdulhameed Al-Ghobain had to say in an interview earlier this year with BBC Arabic:

“Today, the public is informed. There is a deluge of opinions against the Palestinian[s] … [who] have not contributed anything. We can say that they are emotional people whose behavior is governed by their feelings.”

Many of your fellow Arabs have simply grown weary of this game. Unlike you, they long ago accepted that Israel is here to stay, and therefore have no more interest in a “peace” process designed to fatally weaken the Jewish state. Arafat’s dream of achieving through negotiations what couldn’t be won on the battlefield, namely Israel’s destruction, is over. Sadly, the Palestinians are the last to wake up.

The rest of the Arab world has other interests (as you should, too), and knows that the best way to achieve them is cooperation with Israel.

On top of that, you have certainly gained no friends with your support for the Muslim Brotherhood, Iran and Saddam Hussein’s Iraq, all of which either were or still are enemies of the rest of the Sunni Muslim world. And we won’t even mention how previous PLO aggression brought death and destruction to Jordan and Lebanon.

Unless you’ve had your head in the sand, you really can’t be surprised at this point by growing Arab animosity toward the Palestinian cause.

Not the first Arab Zionists

Erekat’s article made it sound as though before now there had been no Arab supporters of Israel, and certainly no “Arab Zionists.”

We, however, know that is simply not true.

In fact, we’ve interviewed and published articles from many Arab Zionists, including Israeli Arabs, Palestinians, Jordanians and many others.

For just a taste of this true Arab Zionism, check out: