As Israel continues to grapple with an identity crisis over what it means to be a Jew, influential voices speak out

by Tsvi Sadan
Eviatar Banai is not just another Israeli singer. Coming from a well-known and respected family that immigrated to Israel from Shiraz, Iran in the early 1880s, Eviatar is one among several well-known Banai stage artists.  Carrying such a legacy, Eviatar is looked at as a kind of seismograph of a contemporary Israeli society that still struggles with the fruits of Zionist school education. In a nutshell, this refers to the formal Israeli education that has done all it can to portray the Jewish religion as archaic and irrelevant to modern Israel. Modern Israeli Jews, so believed the early Zionists, should…
BECOME A MEMBER! 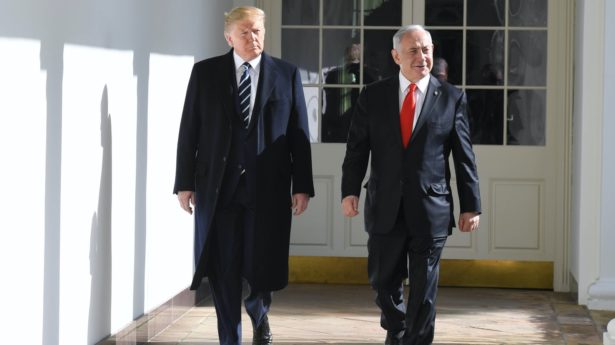 Koby Gideon/GPO
Conflict
Give Peace a Chance? Not While Netanyahu and Trump are Around

For the Left, hatred of their own right-wing leaders supersedes any desire for peace 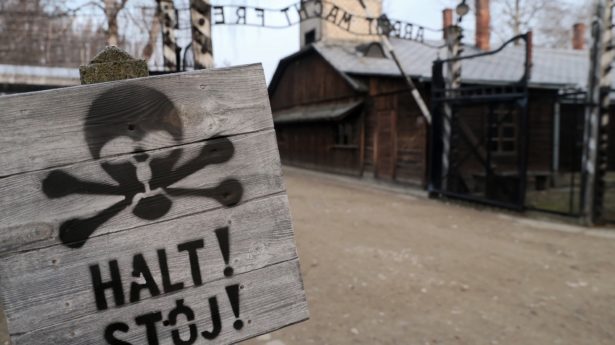 EPA-EFE/ANDRZEJ GRYGIEL
Jewish World
Arabs and the Holocaust: From Denial to Auschwitz

Holocaust conspiracies still abound in the Arab world, but these clerics are finally trying to shine a light in the darkness

Nati Shohat/FLASH90
Faith
Should We Control Our Emotions?

Throughout the Bible, we are instructed to love. But how can we be expected to just turn our emotions on and off?