Approximately 40 new immigrants from across the United States landed at Ben Gurion Airport on a group flight last Wednesday and were transferred directly to 14 days of coronavirus isolation, in their new housing in various cities around Israel.

The mix of immigrants included families, couples and individuals, ranging in age from 4 to 78 years. They came from 14 different states across the United States and are expected to reside in 18 cities and towns across Israel. Among the states from which immigrants came were: New York, California, New Jersey, Florida, Tennessee, Pennsylvania, Texas, Colorado and more.

The Nefesh B’nefesh organization noted that the immigrants began the process of Aliyah before the Corona crisis began. Nefesh B’nefesh reported an unprecedented interest in immigration among American Jewry over the last months. They noted among other things, the number of calls to the organization’s call center, which usually receives around a thousand calls a month, while during June 2020 more than 25,000 called, including requests to open immigration applications. 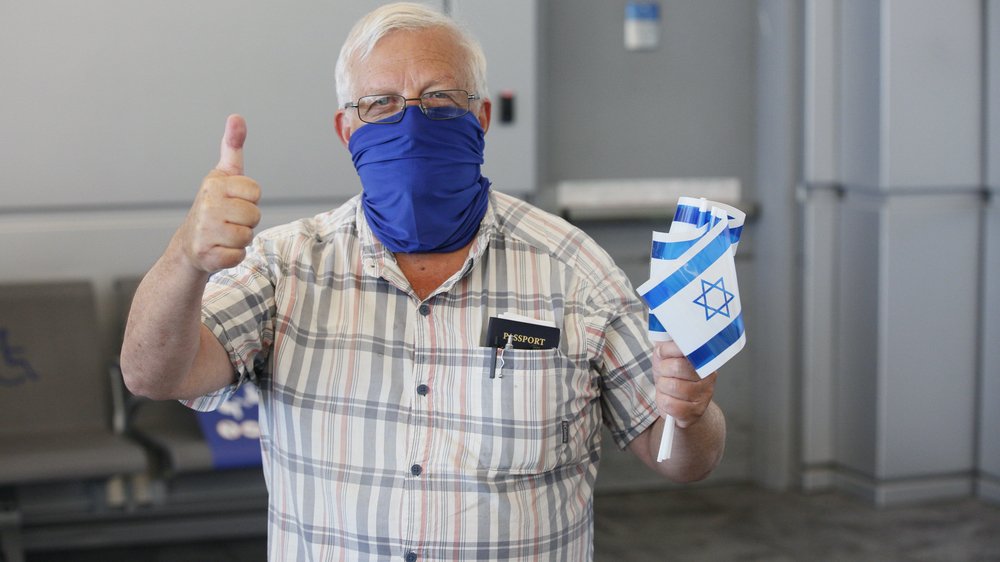 “I am delighted to welcome the new North American Olim, who join more than 7,000 Jews from around the world who have made Aliyah in recent months. Despite the challenges the pandemic has caused, the State of Israel has always been and will continue to remain open for Aliyah, during the best of times as well as times of crisis… The Ministry of Aliyah and Integration is prioritizing a broad national plan to welcome the upcoming wave of Aliyah expected in the next few years.” 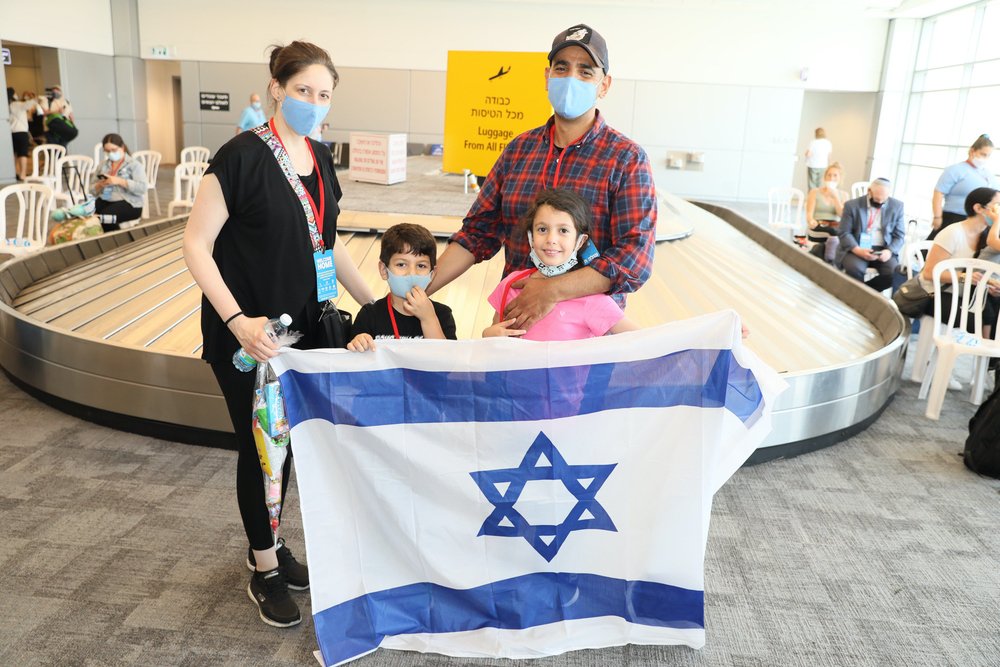 “In recent months we have seen a huge jump in the number of inquiries to the call center of “Nefesh B’Nefesh “. The Corona crisis is not waning, and with it many thousands continue to express interest in immigrating to Israel. We must translate the interest of the thousands to the immigration of thousands. Nefesh B’nefesh is here to help them, along with government and national organizations.”