Should Being Anti-Israel be Equated With Antisemitism?

Are the Jewish people members of a shared religion, or a national people group? 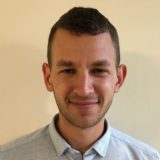 by Jason Silverman
A fiery political storm with Jewish identity at its center erupted this past week and has yet to blow over. Interestingly, although Germany and France each recently passed laws in their national parliaments equating anti-Israel sentiments with antisemitism, it’s President Donald Trump’s executive order that has stirred up the most criticism.  Aimed at combating antisemitism associated with anti-Israel movements on college campuses, it seeks to define Judaism as a nationality, and not just as a religion.  This is a multi-faceted issue that brings up several points for consideration. First, how have the Jews historically defined themselves—religiously, collectively, or both? Second,…
BECOME A MEMBER! 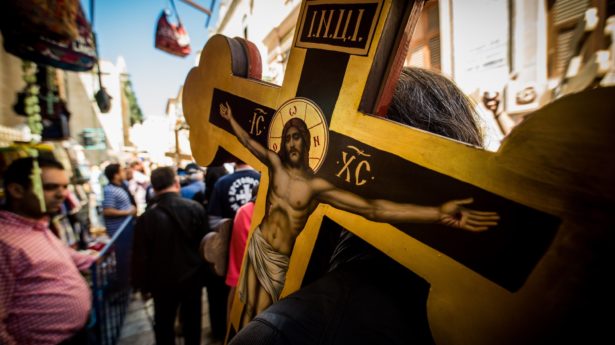