Former Prime Minister Benjamin Netanyahu’s religious right-wing allies publicly attacked him at the weekend after he “desecrated the Shabbat” by phoning Olympic gold medalist Linoy Ashram on the Biblical day of rest.

Ashram on Saturday brought home Israel’s second gold medal of the Tokyo games after winning the individual Rhythmic Gymnastics competition. Israel’s top leaders called to congratulate and express the nation’s pride in her, and Netanyahu was determined not to be left out of that party.

Not only did Bibi phone Ashram, he filmed the brief congratulatory conversation and posted it to social media so that every Israeli would know that he had spoken first with the Olympian.

The problem is that he made the call before the end of the Sabbath.

“The statement issued by the Opposition leader during the course of the holy Shabbat hurt the masses of Shabbat-observant Jews, and also hurt his loyal partners for whom the holy Shabbat is dear to their hearts,” stated Shas party leader Aryeh Deri.

Moshe Gafni, the head of the other ultra-Orthodox political party United Torah Judaism, added: “The Olympic Games do not supersede the Shabbat. The state president and the prime minister both waited until after the Shabbat was out [to call Ashram], and Mr. Netanyahu should have done the same.”

“Happy about Linoy’s gold,
sad about the desecration of Shabbat;

“Happy that the president and prime minister waited until after Shabbat to congratulate [her],
sad that Netanyahu did so during Shabbat;

“Happy that more and more Jews are observing Shabbat,
sad that there are those who exploit a medal to mock the Shabbat and those who keep her.”

Netanyahu’s Likud quickly issued a statement insisting that his calling Ashram during the Shabbat was a “technical error” for which it had no excuse. “Likud has always honored the Shabbat,” the party insisted.

The entire exchange played out on Twitter for all Israeli social media users to see. 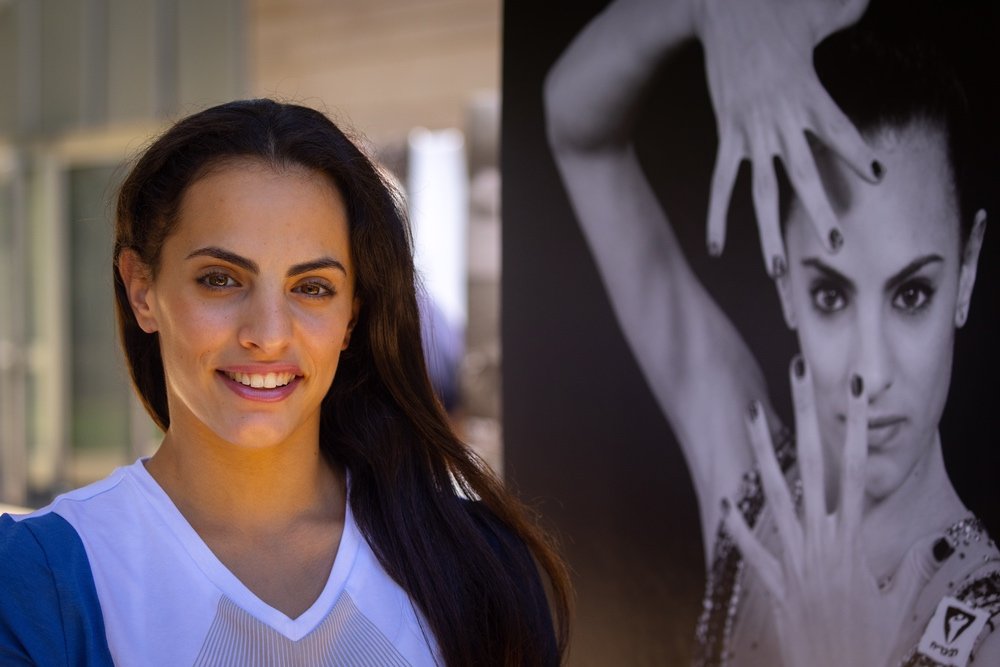 Immediately after the medal ceremony, the Russian Olympic Committee (ROC) fiercely contested the outcome, accusing the judges of bias against Russia.

“We will seek a thorough probe into the judging situation at the Olympics by the relevant technical committee,” ROC President Stanislav Pozdnyakov wrote on social media.

“Dina didn’t lose, she won. But unfortunately the judging was egregiously unjust,” insisted Irina Viner, president of the Russian Rhythmic Gymnastics Federation, in comments to RT. “They got tired of Russia and the judges decided to support this Israeli woman.”

Averina also stated that she believes she won the competition and was cheated out of a gold medal.

Ashram lead the competition through the first three rounds, but made a mistake during the final ribbon routine. Still, Averina needed a very high score of 24.15 to overcome the Israeli’s lead.

The Russians believe she managed to do that and more, but the judges gave her a score of 24.0, ending Russia’s decades-long domination of the sport.