The Pope Swings the Sword of Zulfiqar

What the West finds difficult to grasp is that for Muslims, time is of no consequence

The Pope’s first visit ever to Iraq was celebrated by the country’s Shiite prime minister, Mustafa Al-Kadhimi. Furthermore, after the Pope met with Iraq’s Grand Ayatollah Ali al-Sistani on March 6, this date was declared to be a national day of tolerance and co-existence. This historic visit recognizes the role of the Shiites in protecting the Christians of Iraq, who suffered greatly during the short and brutal reign of the Sunni terrorist horde known as ISIS. After the meeting, al-Sistani “affirmed his concern that Christian citizens should live like all Iraqis in peace and security, and with full constitutional rights.”

While visiting the city of Ur, the birthplace of Abraham, Pope Francis said that “from this place, where faith was born, from the land of our father Abraham, let us affirm that God is merciful, and that the greatest blasphemy is to profane his name by hating our brothers and sisters … hostility, extremism and violence are not born of a religious heart: they are betrayals of religion.”

This historic celebration of “peace and tolerance” took place even as Saudi Arabia continued its assault on the Shiite group known as the Houthis, who have seized control of much of Yemen. And only days before the Pope’s visit, the American al-Asad air base in Iraq was attacked by a local Shiite militia. And then shortly after the Pope left, again the Houthis launched missiles and suicide drones at the oil facilities in Ras Tanura, one of the largest Saudi refineries on the Persian Gulf.

The Pope thus has joined Europe’s policy of pacification toward the Shiites, led by Iran, which has also become the policy of the Biden Administration in Washington. This is quite a formidable coalition whereby the West and Christendom seem now to prefer the Shiite over the Sunni Muslims. In the wake of 9/11 and ISIS, it’s the Sunnis who are now seen as more militant and dangerous to global security than the Shiites, some of whom are now perceived as saints of a sort who have protected Christians.

This is the meaning of the sign seen below, displayed in Bagdad, showing a kind of heavenly trinity of Mary, Qasem Soleimani and Abu Mahdi al-Muhandis, the two latter having been killed by the Americans. The Iranians want the world to believe that these two represent true guardians of the Christians. “The Christians of Iraq,” reads the sign, “will never forget the liberation of their regions from [ISIS] terror.” 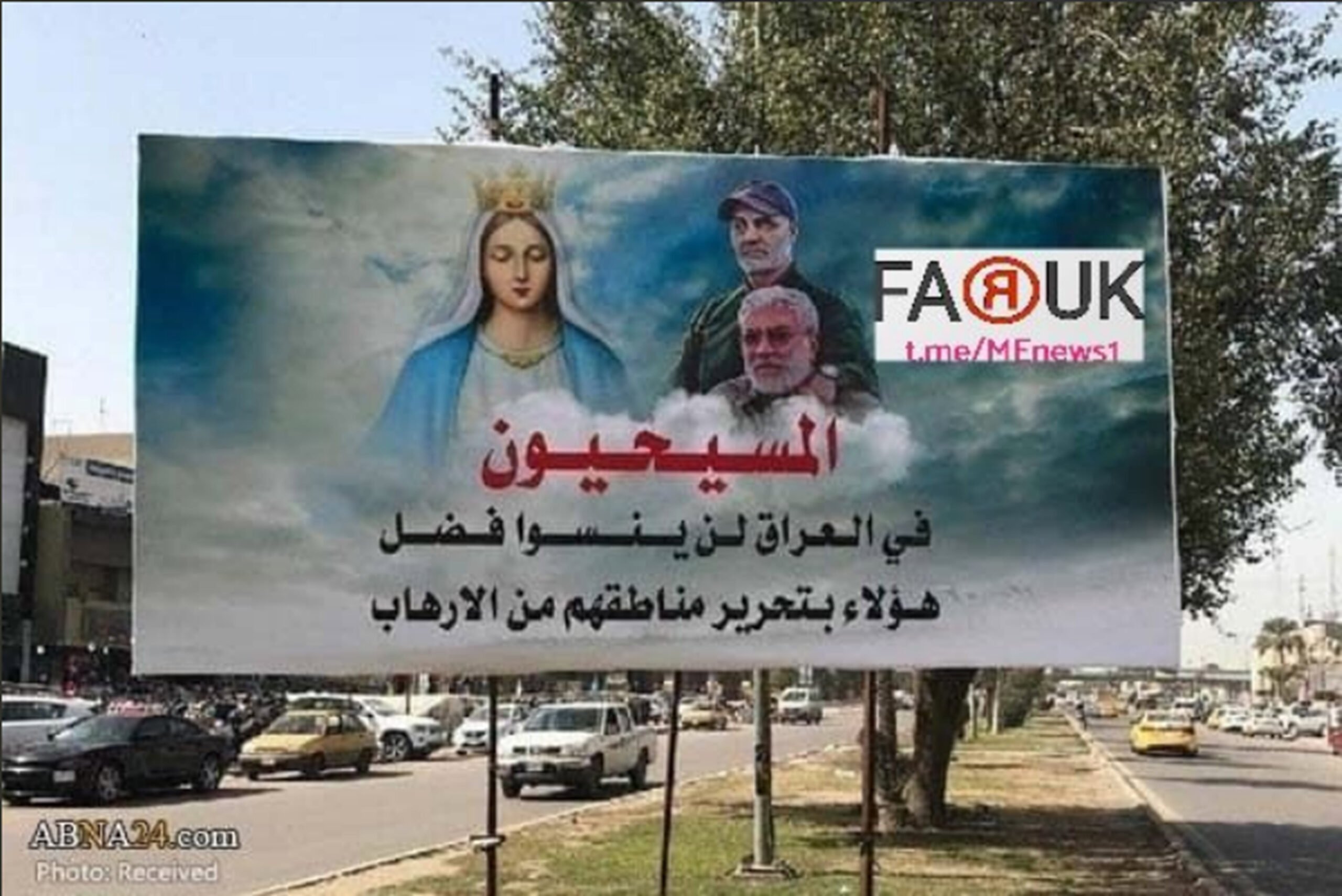 The “Holy Trinity” according to the Shiites. Telegram screenshot

The Shiites, masters of taqiyya, or the art of deception, seem to do a surprisingly good job of tricking the world into believing that Iran is really a true friend of the Christian West, and certainly more so than American with its traditional support of the Sunnis, who have been responsible for so much chaos in the Middle East and abroad.

But what the West finds difficult to grasp is that for Muslims, time is of no consequence, which is why they look at what happened 1,600 years ago as if it happened yesterday. For Iran, and Shiites as a whole, Sunnis are the mortal enemy, hated more than the West and Israel combined. Though it happened all the way back in 661 AD, the Battle of Karbala in which Ali ibn Abi Talib was killed, remains the modern Shia Muslim’s formative event, and must still be avenged. And to avenge Ali’s death, Iran is willing to do whatever it takes. That includes kissing the hand of the Pope to make him believe an Ayatollah talking about peace and co-existence, which of course will come only when the whole world submits to the Shia religion, either voluntarily or by the sword of Zulfiqar. 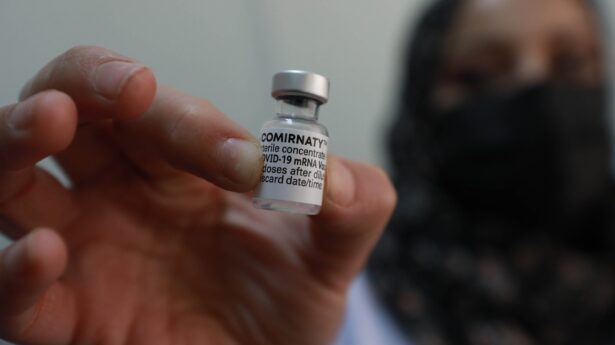 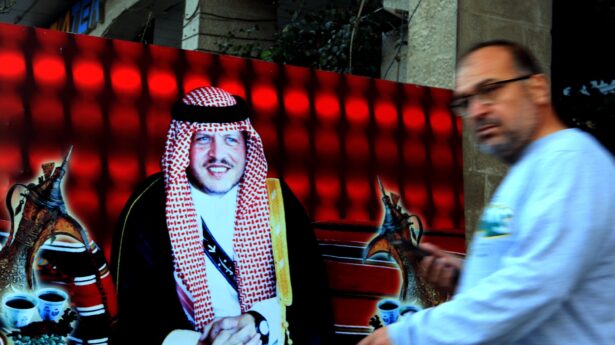 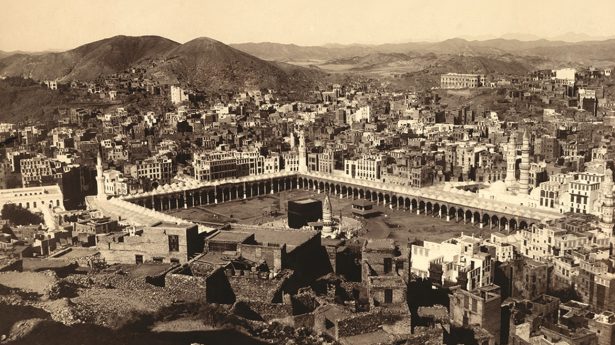