At the end of May, Israel launched a pilot project for restarting tourism in the country. As part of this effort, the Ministry of Tourism allowed a total of 20 tour groups to enter Israel. The prerequisite was that all participants had to be vaccinated against COVID-19.

Werner Hartstock from the Saxon Friends of Israel, who has already brought tour groups to the Holy Land several times, did not want to miss this opportunity and immediately began to put together a group for the first visit by a tour group to Israel in over a year.

His was the only group of tourists from Germany among the 20 that were granted entry. 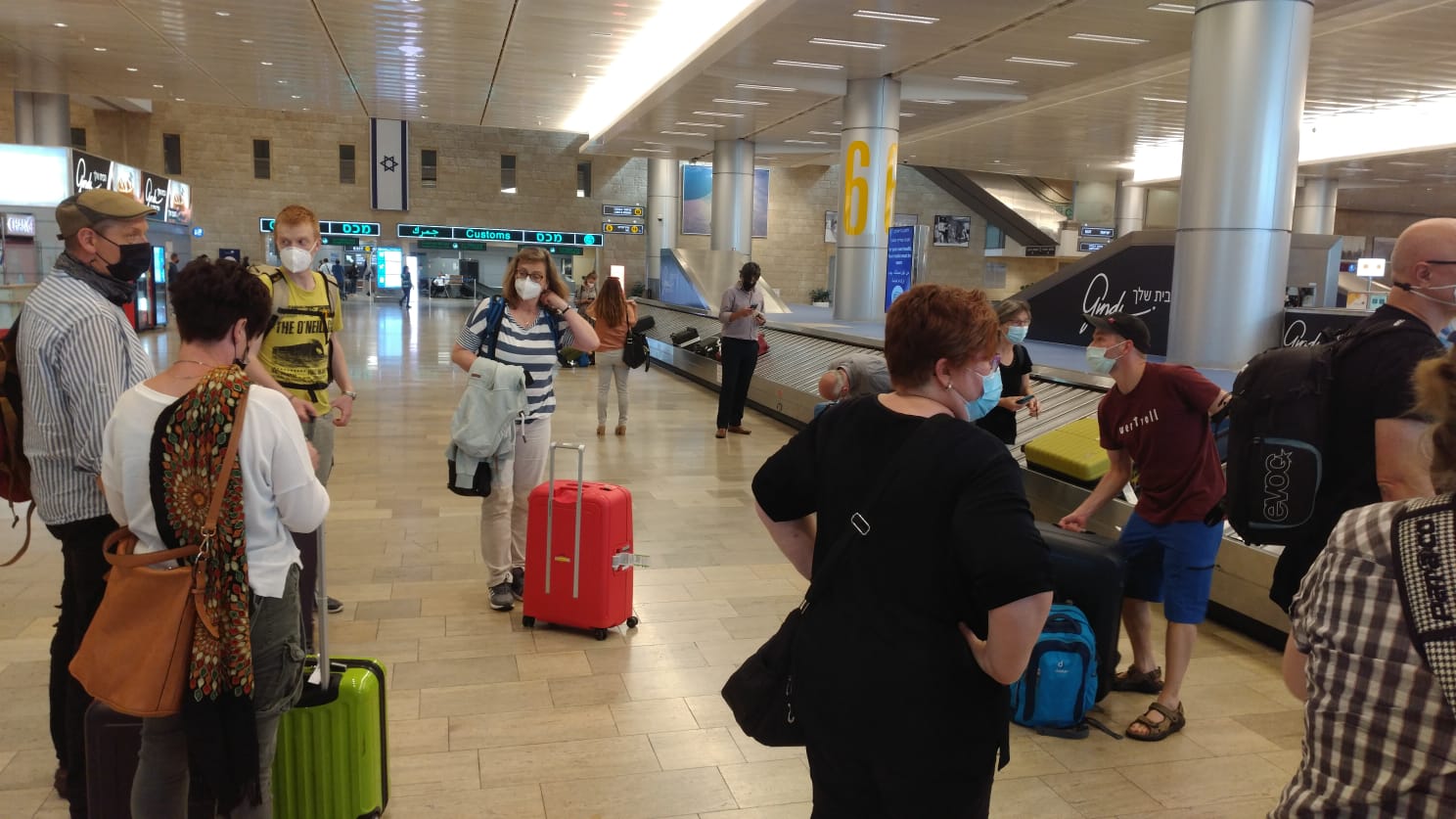 Finally back in Israel. Even waiting for the suitcases is no longer taken for granted.

On Monday evening they arrived at Ben Gurion Airport, 9 excited German Christian tourists in all. There was the usual border bureaucracy, including a Corona test, before they could finally taste the air of Israel again.

In an interview with Israel Today, Werner Hartstock said that the group would have been much larger if vaccination had not been a requirement for entry. Many just haven’t had their vaccine appointment yet. In Germany, the vaccination campaign has only recently got off the ground.

All participants in the group have already been to Israel several times, noted Hartstock. “There was a great longing to finally see the country and its people again.”

Upon arrival there was an immediate feeling of freedom for those coming from Europe, as Israel largely returned to normal life already more than a month ago. ‘You could feel that right away,” said Hartstock enthusiastically.

The group’s first day was full of interesting stops. First they visited the newly-opened ANU Diaspora Museum in Tel Aviv. Then a stroll down Rothschild Boulevard to capture something of the special atmosphere of Tel Aviv. Then it was on to the Shimon Peres Peace Center.

A dream come true, finally back in Israel

The tour group will stay in Israel for a full week. Tomorrow they will drive up to the mountains of Samaria, and in the evening continue on to the Sea of ​​Galilee. Also on the program is a visit to the city of the patriarchs, Hebron. “Hebron is very important to me because the forefathers and mothers of Israel lived there and we want to support the Jews who live there today,” stressed Hartstock.

It is wonderful to be able to bring people to Israel again. Werner Hartstock, like so many others, sees this as his calling. From Friday the group will be in Jerusalem, where a rich program awaits them. 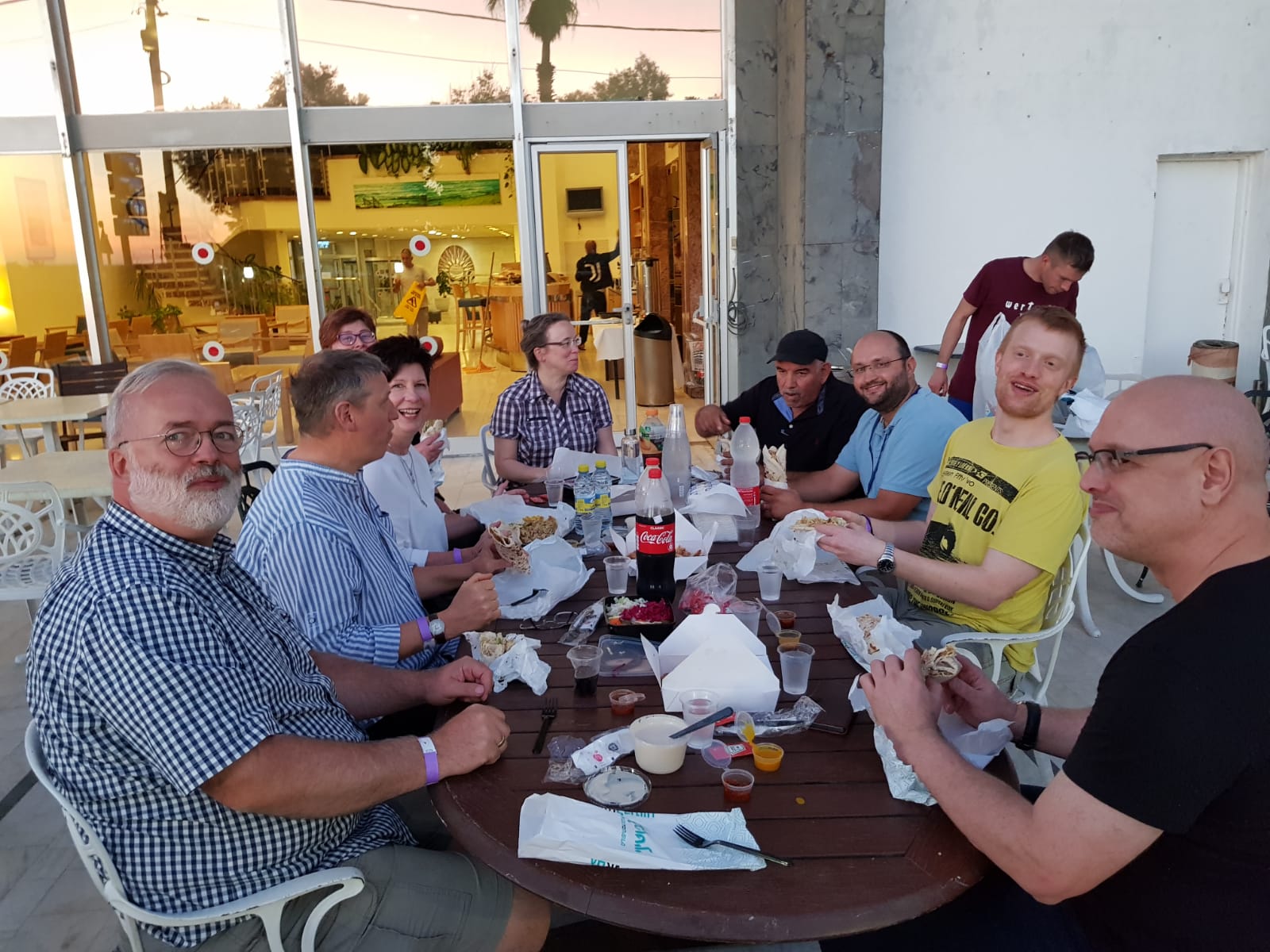 Before returning to Germany next Sunday, the group will visit the Israel Today editorial office in downtown Jerusalem. This is also for us a very special moment, as this will be the first group we have had the privilege of hosting in well over a year.

We sincerely hope YOU can join us soon, as well!