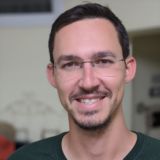 Not all Messianic Jews in Israel agree on kosher food laws. Some adhere to the halachic (rabbinical law) prescriptions, some only to biblical prohibitions, and some consider all things clean. But all will agree that what really makes one unclean is what comes from the heart.

Israel Channel 11 News revealed on Monday incriminating footage of Rabbi Yitzchak Cohen Arazi, a senior official in the Rabbinate, receiving bribes in exchange for kosher permits for importers. For more than 20 years, Arazi has been responsible for providing kosher certificates for imported products. Lahav 433 (the Israeli equivalent of the FBI in such matters) uncovered this unclean conduct that amounted to bribes totaling in the hundreds of thousands of shekels.

Inspectors from the Chief Rabbinate look over a shipment of fresh produce to determine whether or not to give it a kosher certification.

The police had received testimonies regarding the issue, but with a lack of evidence turned to the courts to get permission to install... 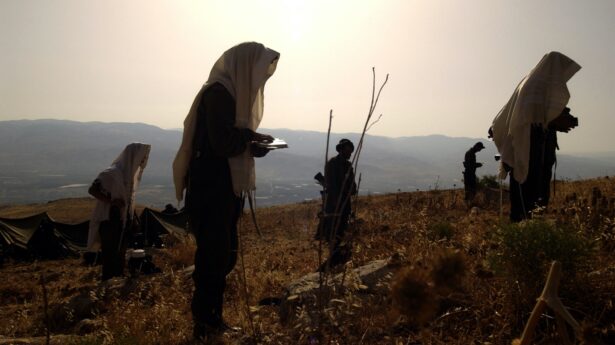 Abir Sultan/Flash90
Jewish World
How Much Should Believers Be Involved in This World?

Does God call on us to focus on heaven alone, or to start impacting His creation right here and now?

“I show people that there are still survivors and we have overcome antisemitism. We are alive and well.”